As part of Berlin Art Week, the American musician Mike Banks will be performing his piece Soundscapes live at the Jewish Museum Berlin.

Mike Banks is a record producer and a key player in the Detroit techno scene. Together with Jeff Mills, he co-founded the music project and internationally known record label Underground Resistance. Bank’s projects and Underground Resistance stand apart for both their radical musical taste and their persistent social criticism.

About res·o·nant by Mischa Kuball

Mischa Kuball’s installation res·o·nant brings to life two of the iconic Voids in the Libeskind Building of the Jewish Museum Berlin. The installation consists of several rotating projectors that cast light fields shaped like the Voids’ blueprints on the walls and ceilings of the 24-meter-tall spaces. Spinning mirrors and stroboscopic flashes are designed to spark “resonance between architecture and skin.” Speakers scattered around the space play 60-second sound clips produced exclusively for res·o·nant by more than 150 musicians. 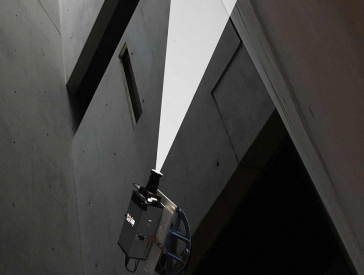 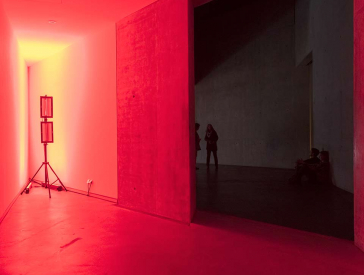