In Arabic, Hebrew, Ladino, Turkish, and French and with traditional instruments such as mandola, oud, and duduk, the musicians merge oriental-Jewish sound worlds while taking care to preserve the differences. 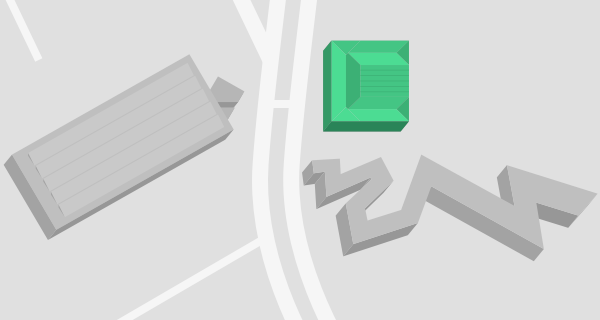 Hadass Pal Yarden, singer and composer, collects and interprets urban Judeo-Spanish (Ladino) music from Istanbul, Izmir, Thessaloniki, and Jerusalem. She studied Turkish music and ethnomusicology at the Istanbul Conservatory. Hadass Pal Yarden lives in Jerusalem and is cantor at the Massorti community Ar-El there.

As singer and multi-instrumentalist, Momo Djender combines jazz, soul, and pop with Maghrebian music traditions. His first album remained in the Algerian Top Ten for weeks and received the "Silver Album Award" for over 60,000 copies sold. Joint recordings and tours with Sting and Klaus Doldinger followed, as did participation in the second round of The Voice of Germany in 2012. Born and raised in Algiers, Momo Djender has lived and worked in Berlin since 1994.

Max Doehlemann studied composition and orchestral conducting in Munich and Berlin and has since worked as pianist, composer, and musical director. Alongside classical music (International Music Prize for Excellence in Composition 2010, National Academy of Music, Colorado), he has composed and performed music for theater and film.

Drummer Martin Fonfara has worked with the German National Youth Jazz Orchestra, the Neukölln Opera, the Berliner Ensemble, and the Deutsches Theater Berlin among others and has had guest performances in Spain, Russia, Lithuania, Latvia, Estonia, Austria, Czech Republic, Poland, and Turkey.

Christian Schantz studied bass at the "New School" in New York. He has lived in Berlin since 2002 and plays bass in numerous formations. Furthermore he is forging his own path as a singer-songwriter.