Key ring from the house owned by the Ziegler family in Velten, ca. 1990, donated by Ruth Ziegler, 2011

A key ring with three keys has been in the collection of the Jewish Museum Berlin since 2011. What makes an everyday object so interesting for the museum? What is the story behind it?

The restitution of Jewish property after German reunifi­cation

Let’s go back in time to German reunification. In 1990, forty-five years after the end of the Second World War, the German Unification Treaty directed attention once again to the restitution of Jewish property, an issue long ignored in the German Democratic Republic. As a result, tens of thousands of people filed claims for the restitution of the property and possessions their families had lost as a result of forced sales and expro­priation between 1933 and 1945.

Among the claimants was Ruth Ziegler. In 1927 her parents had purchased a house and land in Viktoria­strasse in the Branden­burg town of Velten. In November 1938 they were forced to give up their home, including the medical practice that Ruth’s father, Dr. Heinrich Ziegler, ran out of the building. 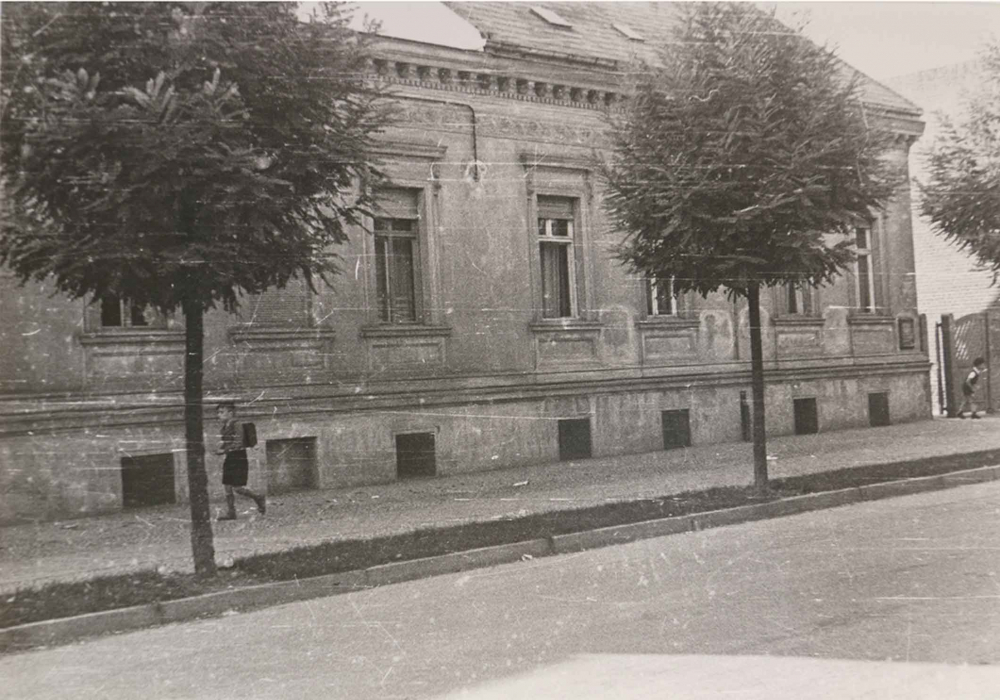 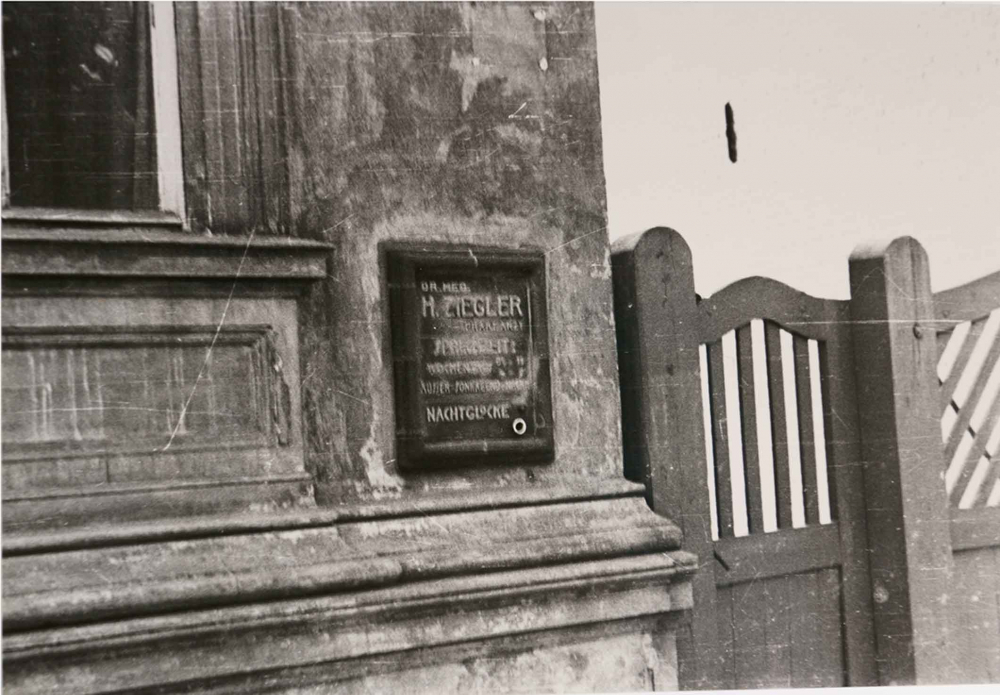 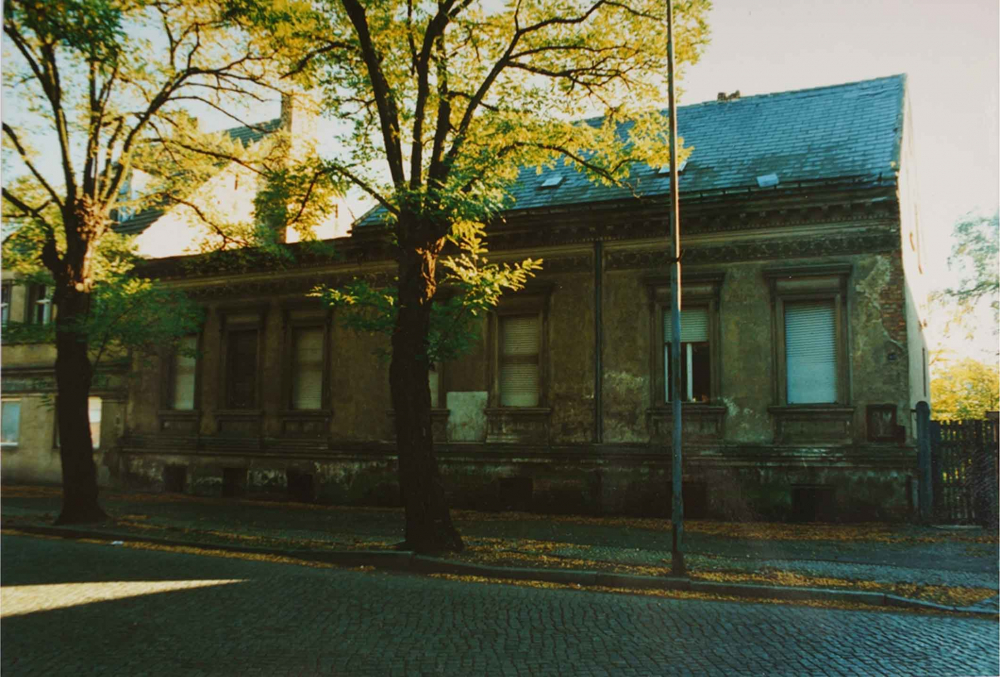 The family fled to British India, where Ruth was born in 1942. Her parents never saw the property again. They returned to Germany from exile in 1960 and lived in Munich until their deaths. They are buried in the Jewish cemetery in Garchinger Strasse.

“A dilapidated wreck of a building”

When Ruth Ziegler considered filing a restitution claim in 1990, she was worried that “another family would lose its home” and traveled to Velten to view the property. What she found there was “a dilapidated wreck of a building.” The physician who in 1938 had “Aryanized” both the house and her father’s medical practice had moved to West Germany after the GDR had been founded. He handed the property over to his mother, who left it to her grand­children in the West when she died. At some point it was nationalized.

Ruth Ziegler was confronted with a competing claim from the heirs, a situation not uncommon in restitution cases after 1990. The case went to trial. As Ruth Ziegler recalls: “The Oranien­burg court had to award them the property as the legal heirs, probably because they hadn’t inherited it directly from the ‘Aryanizer,’ but in a wonderful Solomonic judgment, it directed them to sell us the house for the price their father had ‘paid’ for it—not in reichsmarks, but in deutsch­marks, converted on a one-­to-one basis. The total was a little more than 100 deutschmarks, which we gladly paid, and so the house passed into our possession.”

Before Ruth Ziegler could sell the rundown building, which was protected as a historic landmark, she had to invest quite a bit. But as she noted:

“I certainly didn’t profit financially – quite the opposite. But I knew that from the start. What was more important to me was justice for my family and the fact that ‘Zieglers’ once again appeared in the land register.” 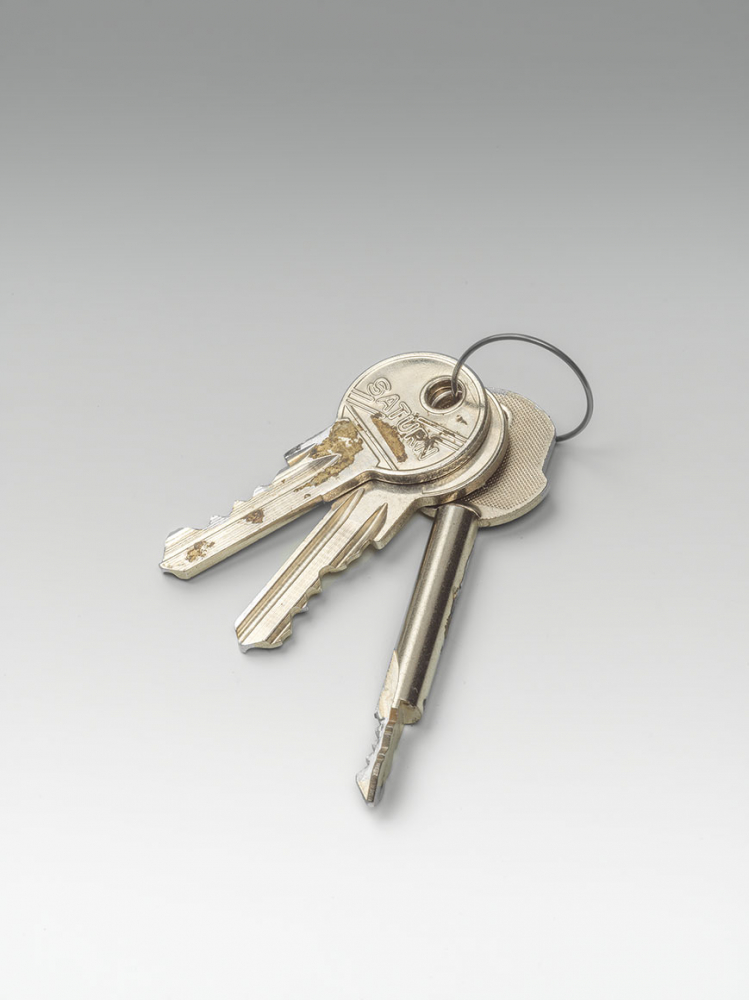 Key ring from the house owned by the Ziegler family in Velten; Jewish Museum Berlin, accession 2011/303/0 gift of Ruth Ziegler, photo: Roman März. Further information on this object can be found in our online collections (in German). 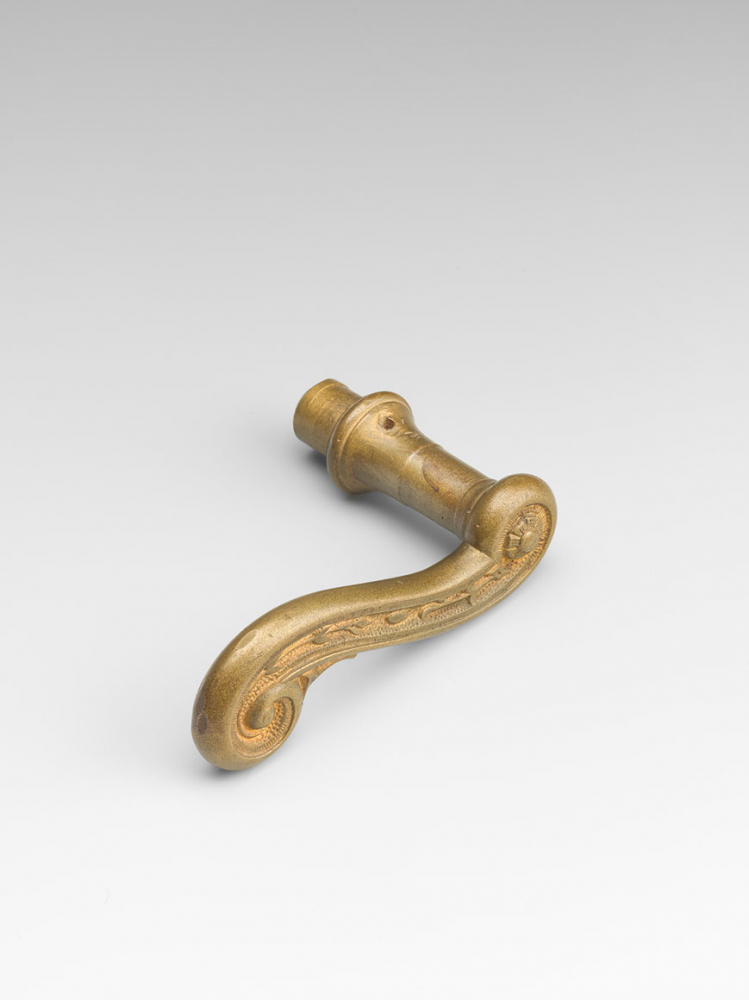 Door handle from the parental home of Ruth Ziegler (1942-2017); Jewish Museum Berlin, accession 2018/88/0, gift of Dr. Rainer Müller, Berlin, photo: Roman März. Further information on this document can be found in our online collections (in German).

All she kept was this set of keys, a symbol of the recovery of the family’s inheri­tance, as well as a doorknob from the time her parents and older brother had lived in house in the 1930s.

Most of the objects are mementos from individuals or families.