Our Archive is located in the W. Michael Blumenthal Academy, opposite the museum. It safeguards numerous bequests, family collections, and individual documents that permit researchers to draw conclusions about the lives and fates of Jewish families and individuals. We document Jewish history in all its diversity, covering religious, cultural, political, and business life as well as private festivities and personal experiences.

Our holdings include documents from 1623 to the present with an emphasis on the nineteenth and twentieth centuries. The majority of the archival materials come from Berlin, where approximately a third of German Jews lived until the 1930s. However, since our museum opened, we have been able to acquire extensive material documenting Jewish life in other towns and regions in Germany and, in some cases, beyond.

Our Archive’s collection is composed almost entirely of private donations. The approximately 1,700 sets of documents range in length from several pages to 40 archival boxes. They include writs of protection and citizenship certificates, wedding and other civil status certificates, documents of military service, of training and professional life, business, scientific, and private correspondence, diaries, and memoirs. Photographs, decorated certificates, souvenirs, and everyday objects from our other collections complement the written materials. 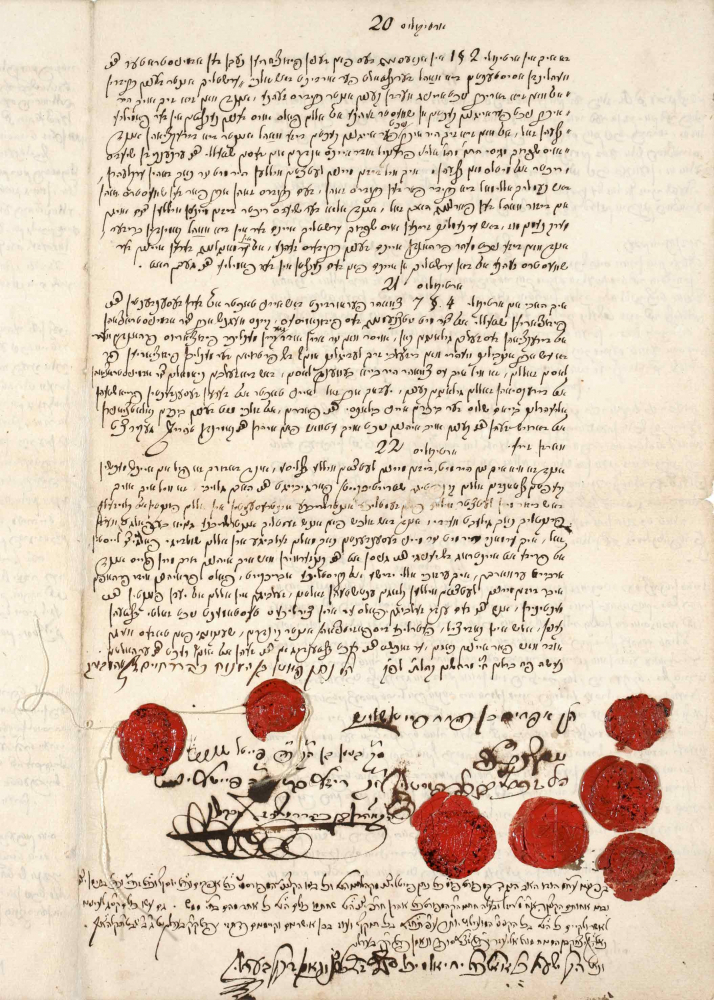 We have particularly extensive holdings on middle-class life in the German Empire, on participation in the First World War, and on life and persecution during the Nazi era, encompassing internment, deportation, and murder, but also emigration and reestablishment in exile. A growing number of documents from the postwar period reflects communities' reconstruction and the fresh start, life in Displaced Persons camps, individuals' return from exile, and Jewish life in both parts of Germany and in the reunified country after 1989.

Branches of Other Archives on Our Premises

The term "displaced person" (DP) describes people who after the Second World War, and because of it, resided outside of their homeland and could not return or settle in another land without help.
More on Wikipedia

A Look into our Holdings

All holdings can be viewed by researchers, students, and other interested parties in the Museum's Reading Room on request. (The Reading Room's opening hours and other information on our website).
Please register by email to archive@jmberlin.de and let us know your preferred date and order preferences.

Here we show many of the family collections entrusted to us, which tell the stories and fates of their owners.
To our Google Arts & Culture exhibition (in German) 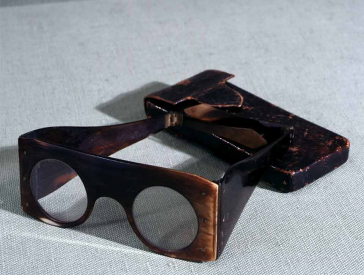 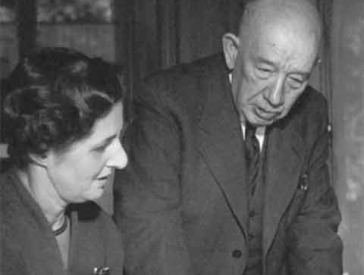 The Wiener Library at our Museum

For the Archive and Library of the Jewish Museum Berlin

Virtual Conference on 1,700 years of Jewish life in German-speaking lands 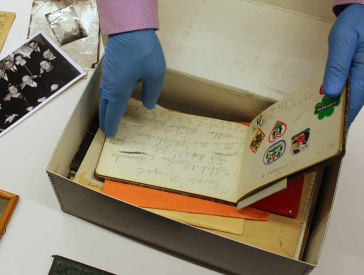 Family collections arriving at the museum

Our staff presents individual documents and collections on our blog.

Return of the Café Nagler

Jörg Waßmer on the trail of a coffee shop