In the mirror on a wardrobe we see a young woman with long hair. She is wearing a dress and is sitting on a table. Next to her is a camera and her hand is on the shutter release. She is looking directly into the mirror. Written on the back of the photograph is “Autoportrait dans ma chambre / ma première photo” (Self-portrait in my room / My first photograph). This is a self-portrait by Ilse Bing, before she became a well-known photo­grapher. The picture shows her as a 14-year-old in her child­hood bedroom in Frankfurt am Main. The Jewish Museum Berlin purchased the photograph in 2015. It is the newest addition to a series of three self-portraits by the photographer.

A frequent motif in Ilse Bing’s oeuvre is the self-portrait in mirrors. With that she repeatedly plays with perceptions of self and other, and the multifacetedness in different ways of looking at one’s own self. The other two photographs in the museum collection are also self-portraits in mirrors.

Photographs as Important Stations in Life

She photographed herself in Paris in 1931 with her Leica and in 1936 in the middle of the New York skyline. The locations where the photographs were made represent important stations in her life. Born in Frankfurt in 1899, Ilse Bing was raised in a middle-class Jewish family. Before devoting herself to photography, she studied mathematics and physics, later switching to art history. In 1930 she moved to Paris, as she was highly impressed by an exhibition of Florence Henri, a photographer living there. In the summer of 1936 Bing traveled to New York on invitation of a gallery that hosted her first solo exhibition. 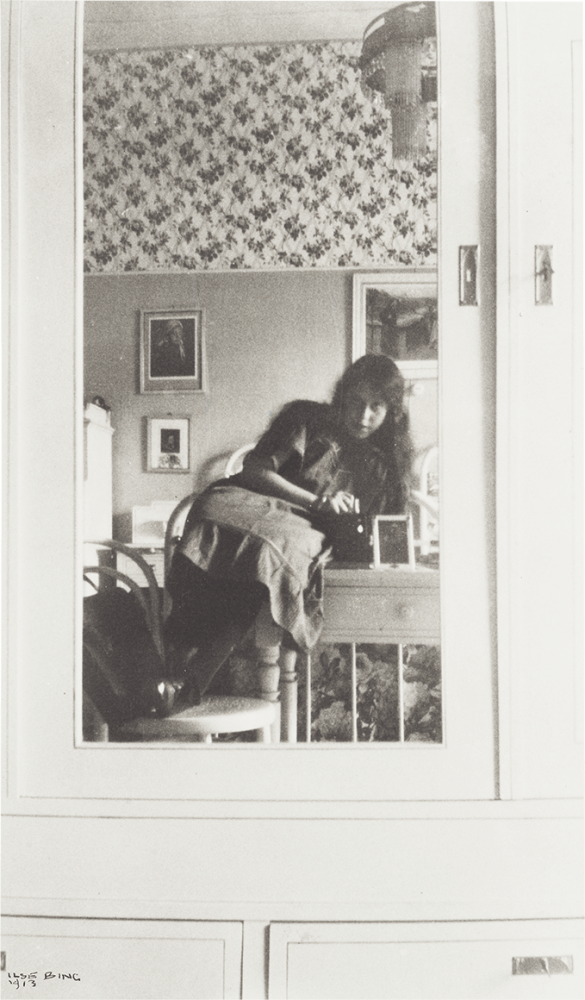 Ilse Bing, Self-portrait, Frankfurt am Main 1913, 1988 print of the original; Jewish Museum Berlin, accession 2015/854/0, Estate of Ilse Bing. Further information on this portrait can be found in our online collections (in German) 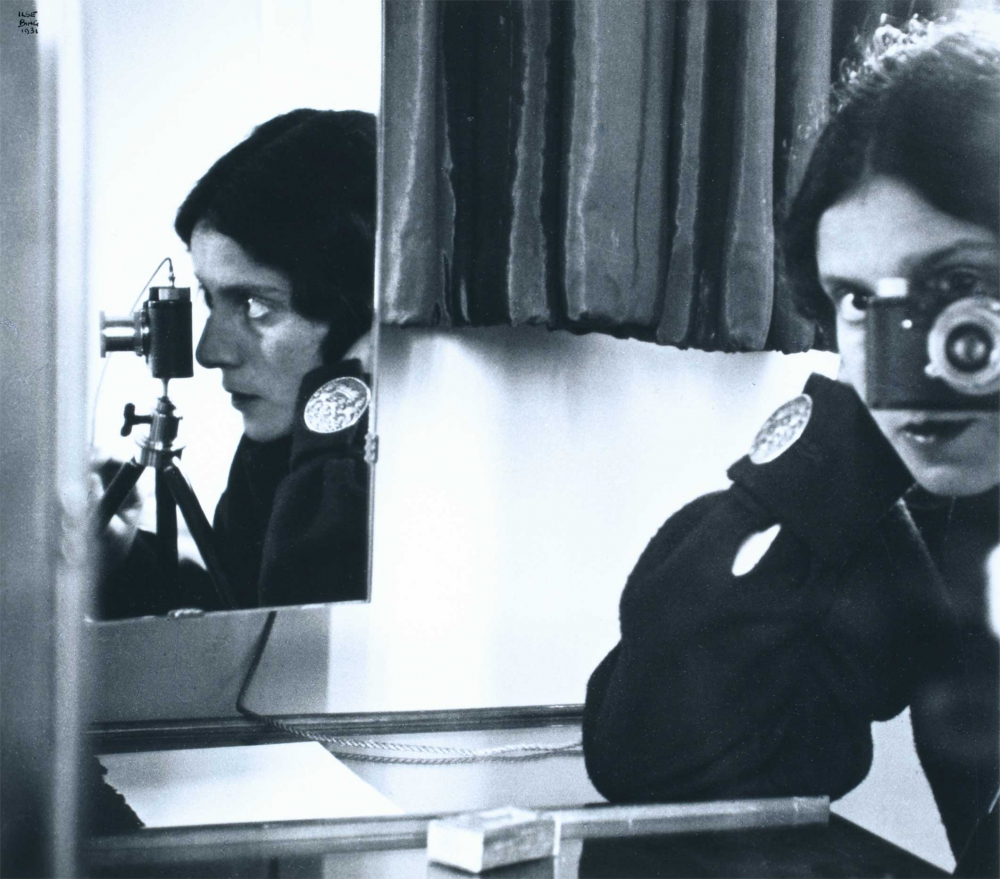 Ilse Bing, Self-portrait with Leica, Paris 1931, 1989 print of the original; Jewish Museum Berlin, accession 2006/98/0, Estate of Ilse Bing. Further information on this portrait can be found in our online collections (in German) 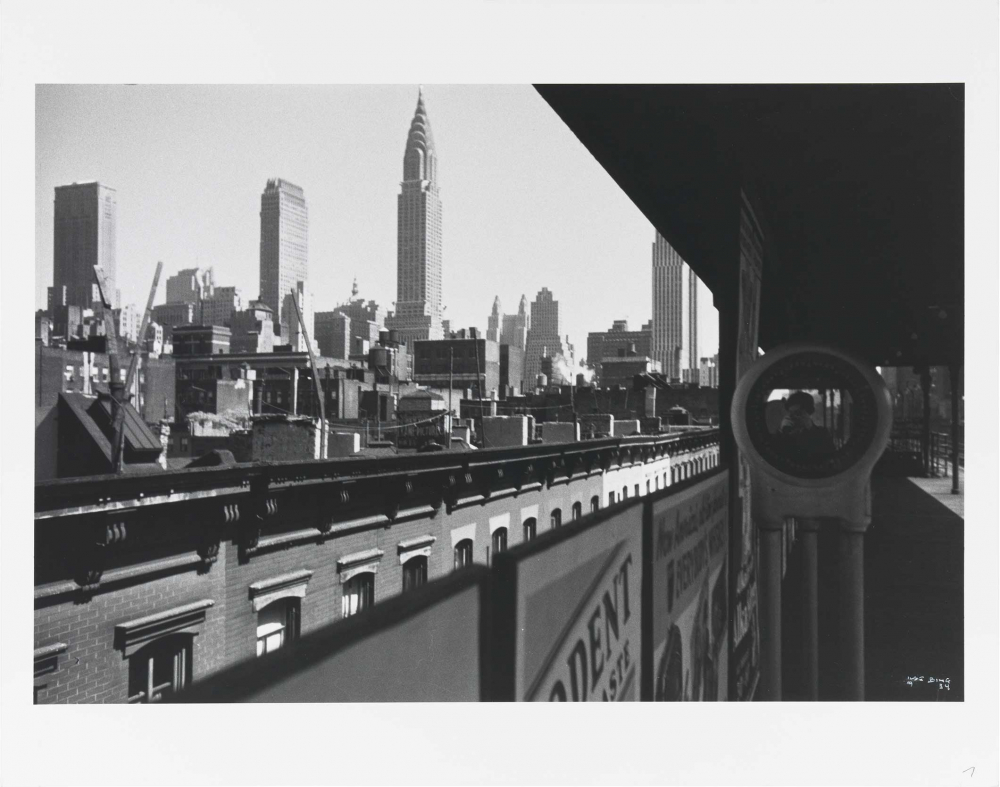 Ilse Bing, New York – The Elevated and Me, New York 1936, 1989 print of the original; Jewish Museum Berlin, accession 2014/357/0, Estate of Ilse Bing. Further information on this portrait can be found in our online collections (in German)

In New York she was not able to continue the success she had in Paris.

Her life changed abruptly after returning to Paris, when German troops invaded France. She had to leave the city in 1940 and was held in the Gurs detention camp. Together with her husband she managed to flee in June 1941, first to an extended stay in Marseilles and then to the United States. In New York she continued to work as a photographer, but was not able to continue the success she had in Paris.

In addition to being artistic expression, the self-portrait triad also visualizes the photographer’s biography: Growing up in middle-class Frankfurt, her creative maturing in Paris, and her flight to New York due to Nazi persecution. As a Jewish museum we seek to focus not only on presenting a work, but also showing its biographical interconnections. The three self-portraits by Ilse Bing are an outstanding example of this.