Cellist and Eyewitness to History

Anita Lasker Harpprecht was born in 1925 in Breslau (now Wrocław, Poland) to an educated middle-class Jewish family. She began taking cello lessons at an early age, and studied under the Jewish cellist Leo Rostal in Berlin starting in 1938

In 1942, her parents were deported to Izbica, a transit ghetto in Poland, where they were murdered. Anita and her sister were put in an orphanage and forced to work in a paper factory. After a failed escape attempt, the sisters were imprisoned and separately deported to Auschwitz in 1943, where they were lucky to reunite by chance.

Immediately after arriving in Auschwitz, Anita was admitted to the camp orchestra as a cellist, which enabled her to save her own life and that of her sister. In November 1944, the sisters were transported from Auschwitz to the Bergen-Belsen concentration camp, where they were liberated on 15 April 1945.
After her liberation, Anita Lasker Wallfisch emigrated to England, where she co-founded the English Chamber Orchestra in London.

She published her memories of the Shoah in 1997 under the title Inherit the Truth as well as in the 2015 German-language anthology Mich hat Auschwitz nie verlassen. Überlebende des Konzentrationslagers berichten (Auschwitz Never Left Me: Reports by Survivors of the Concentration Camp), edited by Susanne Beyer and Martin Doerry. 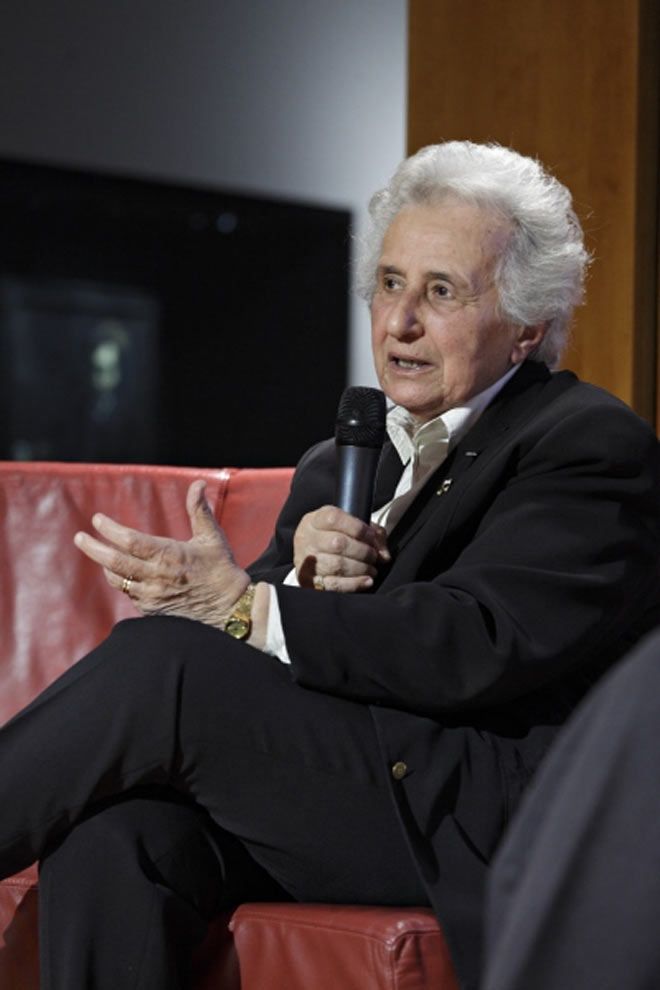 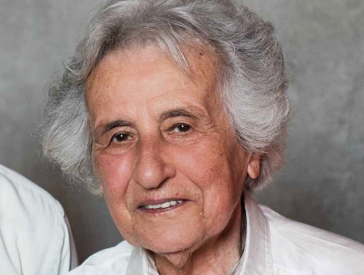 The Laskers from Breslau (Wrocław)

A Family Reunion in Music and Words 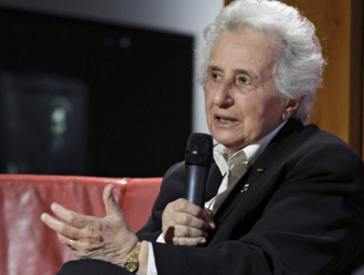 As a cellist in the Auschwitz women’s orchestra, Anita Lasker Wallfisch managed to save her own and her sister’s life (in German)