The ketubah protects the woman in case of divorce or death of the husband through a financial sum and records the woman’s property. The known existence of ketubot (plural of ketubah) dates back to the 5th century BCE. The oldest preserved text is from Egypt of around 440 BCE.
Over the course of time, different regional ketubot have developed. The ketubah had its heyday as a richly illustrated, artistically very valuable contract in the 17th and 18th centuries, with floral and geometric patterns, illustrated with motifs from biblical stories, or decorated with text ribbons and the family crest. Thus the ketubah became a showpiece that was read and held up during the wedding ceremony.

To this day, traditional ketubot in Orthodox Judaism are written in the Aramaic language. In liberal Judaism, there is no uniform set of rules about ketubot. Shortened versions are common, often written in Hebrew as well as in the language of the country in which the wedded couple lives. Also, they no longer contain financial arrangements. For most members of liberal Jewish communities today, a ketubah means nomore than the continuing of a beautiful tradition. 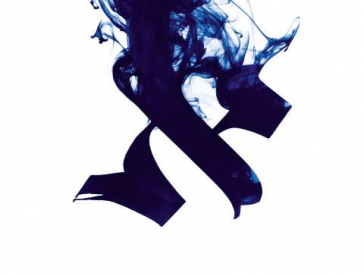