Jerusalem on the Pruth

There is hardly a place that generates such literary associations. It was especially Jewish literature that inscribed Czernowitz and Bukovina into the European cultural landscape. Yet its history is also marked by ruptures and losses.

“Czerno­witz really exists, and not simply as a topos of a literary world.” (Karl Schlögel)

Did literature let the city with so many names—Czerno­witz, Černivci, Cernăuți, Czerniowce, Černovcy—slowly but surely become a fiction? On his trip there in 1988, the historian of Eastern Europe Karl Schlögel decisively proclaimed: “Czerno­witz really exists, and not simply as a topos of a literary world.” And yet the literary texts and attributions have left a parti­cular mark on this city and this region. The city’s nick­names—“Jerusalem on the Pruth,” “Little Vienna,” “Switzer­land of the East,” “The Second Canaan,” or “Austria’s Jewish Eldorado”—did not in any case first appear in a retro­spective that might have idealized history. All of them had been introduced by contemporaries, mostly during the epoch of the Habs­burg Monarchy, which the multilingual Bukovina belonged to until 1918 as a crown land with Czerno­witz as its capital. It was an era that guaranteed full civil rights to the Jewish population and allowed them to develop both politically and culturally. These are of course imaginations of a place, but it does seem as if the past always also needs to be considered in present-day Czernowitz to prevent it from being forgotten.

A look at the Jewish literature of this region opens up a diverse spectrum of texts in various languages. There are numerous works in Yiddish, but also Hebrew works written by authors who immigrated to Israel after the Second World War, such as Aharon Appel­feld (1932–2018) and Manfred Winkler (1922–2014). Most of the Jewish literature from Czerno­witz, however, was written in German, and the poetry and life of Paul Celan (1920–1970), Rose Aus­länder (1901–1988), and Selma Meerbaum-Eisinger (1924–1942) have continued to the present day not only to inspire scholarly reflection but also to attract considerable media interest.

Starting in the 1930s, more than fifty authors published works in local news­papers, had their first books published, and—unrelated to Vienna influences—established the first independent, modern Bukovina literature. The often-described insular character of Bukovina and the limited communicative space fostered poetic encounters in the short period before the war that ended tragically with ghettoization and the deportation and death of tens of thousands of Bukovinian Jews in the camps of Transnistria and beyond the Southern Bug in the years from 1941 to 1944. 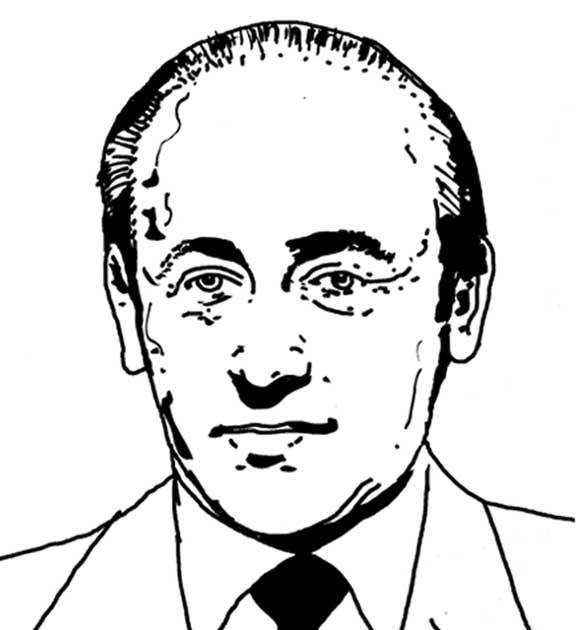 The comparable cultural and linguistic characters as well as the semantic experiences in a multilingual space created a literature here whose themes and motifs correlated closely with Jewish life in the city and the rural surroundings, and could also include Hasidic metaphors or Ukrainian and Romanian forms of expression as an artistic means. Many of these authors, who were young at the time, among them Moses Rosen­kranz (1904–2003), David Gold­feld (1904–1942), Alfred Kittner (1906–1991), and Klara Blum (1904–1971), were included in the mid-1930s in an anthology called Die Buche (The Beech Tree), planned for publication by Alfred Margul-Sperber (1898-1967). The Czernowitz project failed and the selected works were not published until roughly seventy years later by a German publisher. However, without this collection and Alfred Margul-Sperber, who spent his life as a scout and mentor in contact with all the known or unknown Jewish authors from Bukovina, the literary historiography of this region would have been a completely different and incomplete one.

Anyone seeking reasons for this great density of Jewish literature in German, has to go back to the second half of the nineteenth century.

Anyone seeking reasons for this great density of Jewish literature in German, in a literary space with dozens of news­papers and magazines available in the city’s coffee houses, has to go back to the second half of the nineteenth century. This was the time when Czerno­witz developed at the eastern periphery of the Habs­burg Monarchy into a city with all the administrative and cultural attributes of an Austrian Imperial city, but far from Vienna.

“Splendidly the town is situated on towering heights. Whoever arrives is oddly hopeful: he is suddenly back in the West, where education, culture, and white table­cloths may be found. If he wants to know who created this miracle, he should take note of the language spoken by the inhabitants: it is the German language.”

This perception of Karl Emil Franzos (1848–1904) from 1875, which neglects the complex and transcultural influences of a place where large populations of Jews, Germans, Ukrainians, Romanians, and Poles lived, seems one-dimensional, not only from today’s perspective. Nevertheless, it indicates a decisive motif in the Jewish educational process of the day, not only in Czernowitz but also in vast parts of the monarchy. In many Jewish families, German was regarded as the language of social advancement, as abandoning the ghetto, as decisive in the process of acculturation and assimilation.

However, it was certainly not merely a means to an end. German was highly valued as a language of culture, the classical educational ideal brought into living rooms through the works of Goethe, Schiller, Heine, and Hölderlin, even if pre- and postwar youth turned more to the modernistic currents of Rilke, Trakl, or Benn, and worshipped the gifted master of language Karl Kraus. Most Jewish intellectuals and creative artists came from this middle-class environment in Czernowitz of the 1920s and 1930s, except for a few authors whose geographic and family origins had deep roots in the Yiddish-speaking world. Among them were Itzik Manger (1901–1969), who emigrated early on, Elieser Steinbarg (1880–1932) and Mosche Altman (1890–1981), who immigrated after 1918 from Bessarabia, as well as Josef Burg, who was born in a small town in the Bukovinian Wooded Carpathians in 1912 and who died in Czernowitz in 2009 as one of the last Yiddish-writing authors.

The lyrical means of coping with the trauma became a leitmotif, much like remembering a “mythical-mystical sphere” (Rose Ausländer) before the erupting tragedy.

The fascination for a literary landscape that is often apostrophized as “lost,” as a “poetic Atlantis,” lies perhaps paradoxically in the fact that it did not decline after 1945, after the geographical space as a production site for its literature had disappeared. Instead, this “landscape” was created anew and expanded through the Czernowitz exiles in Israel, Germany, the United States, Romania, and France, whereby their experiences as survivors, as people in search of a home, and as memory bearers found expression in their literary works. The lyrical means of coping with the trauma became a leitmotif, much like remembering a “mythical-mystical sphere” (Rose Ausländer) before the erupting tragedy. To then continue to write in the native tongue that was also the “language of the murderers” could lead to inner conflicts that for some took years to overcome. Paul Celan set out to find a hermetic and “grayer” language in his poetry, despairing at a purely aesthetic view of his poems, especially the “Death Fugue,” by the German literary scene.

The city’s nicknames mentioned at the beginning of this essay strangely do not seem antiquated even today. They survived the dramatic ruptures of the twentieth century that always had an epochal impact on this city. With the transitions from Austria-Hungary to Romania, and from 1944 on the northern part of Bukovina to the Soviet Union, borders shifted and new narratives of rule emerged. Since 1991, Czernowitz/Černivci is a Ukrainian city where the historical and literary heritage does not only remember, but also refers to the present and future in trans­cultural projects. At this place that is geographically and immaterially European, the present-day Russian war against Ukraine is thus viewed not only as a physical threat but also as an attack on elementary liberal and intellectual values.

Dr. Markus Winkler is a member of the project staff at the Institute for German Culture and History in South-Eastern Europe (IKGS) at the Ludwig Maximilian University of Munich. His main research areas are the history of Bukovina and nineteenth- and twentieth-century German-Jewish literature. In 2020 he was the managing director of the digital research project “Measuring Ghettos: Grodno—Chernivtsi—Chișinău”. 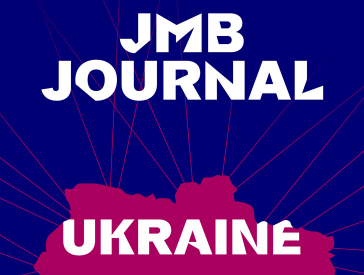 Jewish Perspectives on Ukraine, Present and Past 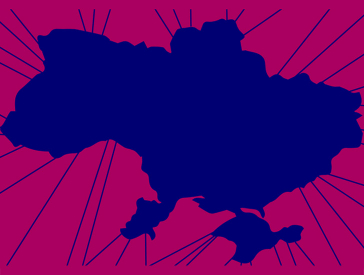 Jewish Perspectives on Ukraine, Present and Past – Mini Interviews