The Jewish Museum Berlin continued its series of exhibitions on consumer and economic history with this exhibition about advertising. The starting point was a comprehensive collection of advertising stamps, postage stamp–sized images used mainly for corporate and product advertising that were donated to the museum by a private collector.

Before the First World War, millions of these stamps were in circulation, sparking a veritable collecting frenzy. The exhibition examined the phenomenon of advertising stamps from various angles: it shed light on their evolution from simple seals to promotional items distributed by the millions and describes the short-lived mass phenomenon of collecting advertising stamps. 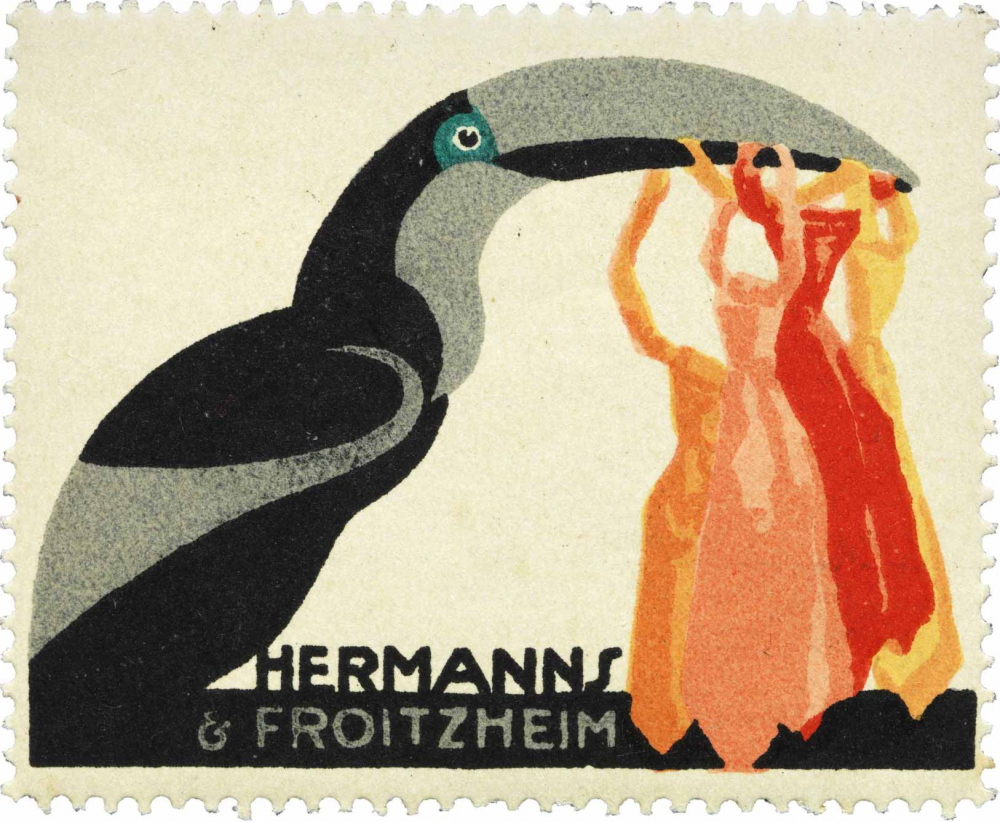 The exhibition shows the broad range of motifs used in the stamps' small images, from art to explicit Jewish references. Other topics included the production of the stamps and industries in which Jewish entrepreneurs were prominently represented.

Today, these small advertising stamps are often the only visual evidence that remains of once-flourishing companies and stores after two world wars and the Shoah. The exhibition gave visitors a sensory exploration of a colorful chapter in the history of German consumerism and advertising. 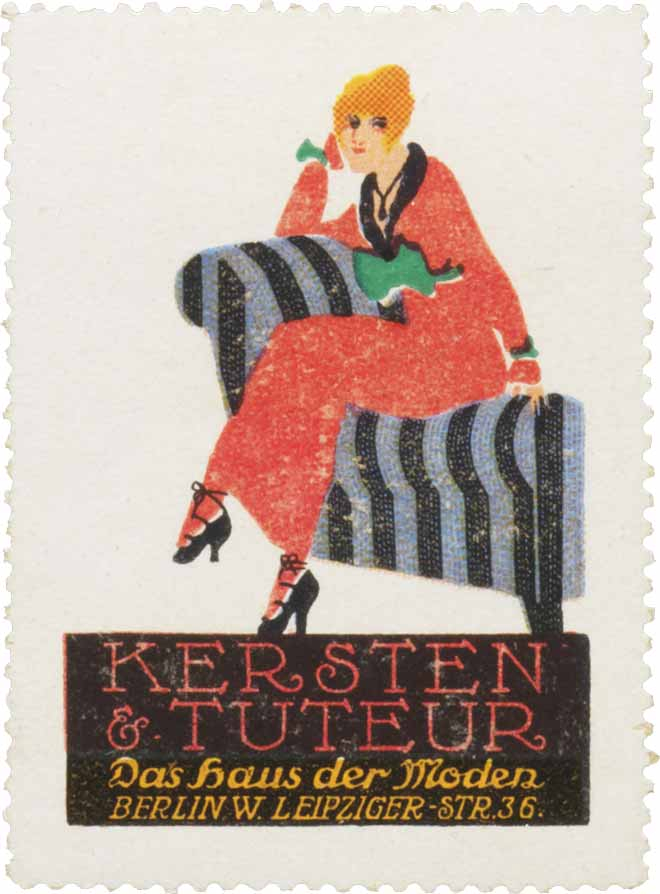 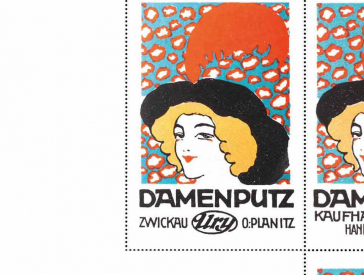 Advertising in Miniature, in German

Symposium accompanying the exhibition of the same name