On the History of the Herbert Sonnenfeld Collection

On 29 September 1906, in the Neukölln neighborhood of Berlin, the photographer Herbert Sonnenfeld caught his first glimpse of the light of the world. His photographs constitute one of the largest and most important portfolios in the Jewish Museum Berlin’s photographic archive. The Sonnenfeld collection consists of some 3000 negatives taken between 1933 and 1938. Along with Abraham Pisarek and Arno Kikoler, Sonnenfeld is one of the few Jewish photographers to document Jewish life in and around Berlin in the 1930s, passing down to us today an unparalleled photographic witness to that period.

Herbert Sonnenfeld first worked as an insurance employee before being laid off as a result of the Nazi regime’s anti-Semitic measures. He came to photography circuitously and was an autodidact. Following a trip to Palestine in 1933, his wife Leni approached various Jewish newspapers and offered them her husband’s pictures. They were enthusiastic, promptly bought up the prints, and asked for more. Thus began Sonnenfeld’s career as a press photographer.

In the years to come, he captured the events, places, and people central to Jewish life in Germany: the Cultural Association of German Jews and its theater and opera performances, concerts, lectures, and exhibitions; the Jewish Museum that existed from 1933 to 1938 on Oranienburger Straße; Jewish artists and their work; the Jewish athletic movement; Jewish welfare agencies and their ministrations; Jewish schools and adult education centers; leave-takings of those who were emigrating at the Anhalter Bahnhof train station as well as scenes from the Hachshara camps where Jews prepared for expatriation.

Herbert Sonnenfeld was compelled to work exclusively for Jewish newspapers and organizations, a limitation that led to a thematic imbalance which can sometimes seem eerie to us today. But it affords us a singular view onto Jewish life at that time. His photographs don’t, however, directly depict the growing disenfranchisement and isolation of Jews. Jewish newspapers of the period endeavored above all to foster the confidence and optimism of their readers. Pictures that could have provoked resignation or despair were, thus, not printed. 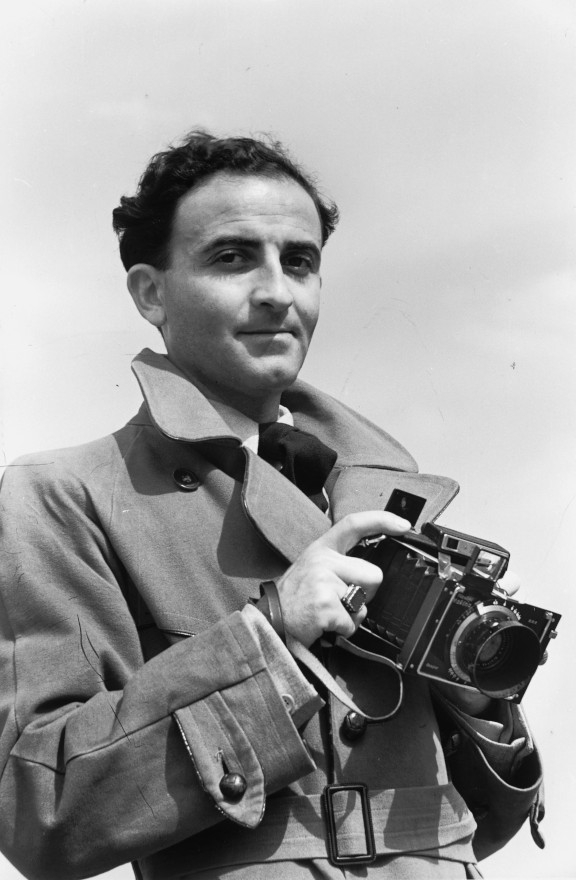 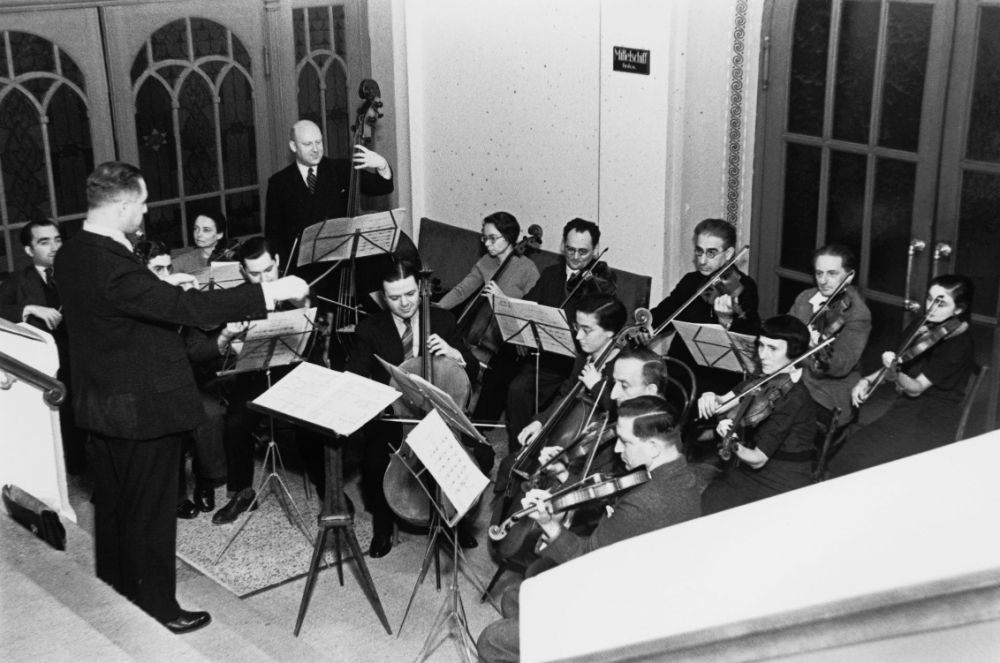 At the end of 1939 the Sonnenfelds succeeded in emigrating to New York, and only a small portion of the photographs of those years made their way into the luggage the couple took with them. Herbert Sonnenfeld took up his camera again in New York, together with his wife, who had often accompanied him as an assistant, and they maintained the specialization in Jewish themes.
Sonnenfeld died in 1972 at the age of 65.

In early 1988, the Jewish section of the Berlin Museum was able to buy a part of his estate with the support of the German Class Lottery Foundation (Stiftung DKLB). Two years after that it displayed 90 photographs in an exhibition entitled Herbert Sonnenfeld: a Jewish photographer in Berlin from 1933 to 1938. After the opening of the Jewish Museum Berlin in 2001, the collection was inventoried and academically indexed, followed two years later by the creation of contact sheets of his negatives (which were still packed as strips in the original containers), the production of new prints, and finally digitalization. When the museum began putting its own collection online in successive batches, the photographs of Herbert Sonnenfeld were among the first listings available to search by users of our website. 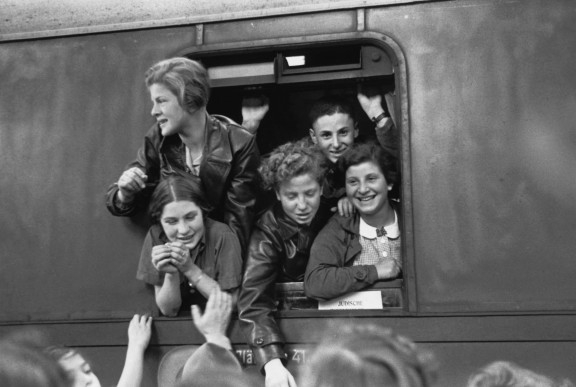 Search within our Collections!