Within the framework of this winter’s theme, “100 Years of Revolution—Berlin 1918/19,” the Jewish Museum Berlin reflected on the life of Carl Melchior, a long-overlooked Jewish champion of peace in Europe.

In November 1918, peace was much desired, and not just among revolutionaries. But how could such a peace be created and ensured after a years-long maelstrom of all-consuming violence, in the face of millions of victims of the First World War?

As chairman of the Financial Committee of the German Armistice Delegation and chief delegate at negotiations with the Allied forces, Carl Melchior sought just such a solution—and in doing so, he “upheld dignity of defeat,” as his counterpart John Maynard Keynes put it.

Melchior came from a longstanding family of Altona rabbis, and was the first copartner of the Hamburger banking company M. M. Warburg & Co. not to come from the founding family. In 1918, he was a cofounder of the German Democratic Party. After the disappointment of Versailles, he travelled ceaselessly, advocating fair conditions for reparations and a settlement with France and Great Britain. In 1926, he became the German representative to the League of Nations. In early 1933, together with Leo Baeck, he engaged for the concerns of Jews in Germany, becoming a cofounder of the Central Committee of the German Jews for Relief and Reconstruction. He died on 30 December 1933—of overwork.

Jewish Voices in Times of Revolution

Revolutions in Judaism, Jews and Protest, Museum Revolutions, Digital ... and many more Topics 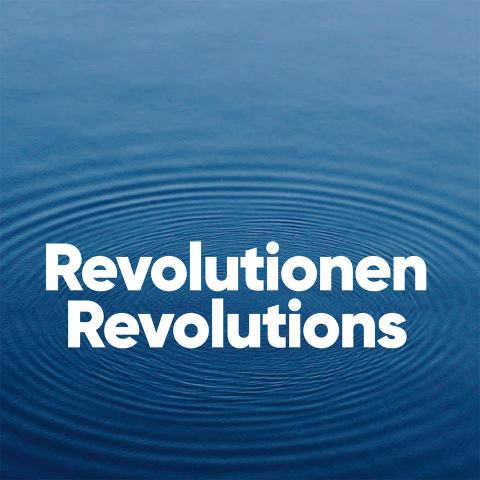