“We’ve always been spoken and written about”

Nevin Ekinci
In the series New German Stories the Daughters and Sons of Gastarbeiter (guest workers) were invited to the Academy of the Jewish Museum Berlin on 14 October 2015. The Berlin authors followed their parents to Germany from their home villages in Anatolia, southern Europe and the Balkans as children or were born into working-class neighborhoods around the Federal Republic of Germany. Their mothers and fathers were supposed to bolster the German economic recovery as mere “guest workers”. The authors tell their personal stories, look back, follow their parents’ paths and thus add to Germany’s culture of memory.

On 13 October 2015 Nevin Ekinci did a short interview with Çiçek Bacık, the project’s leader and co-initiator, and asked her the following three questions:

How did the Daughters and Sons of Gastarbeiters come to be and what was the motivation to tell these personal stories?

Last year, I went to a reading with my friend, the journalist Ferda Ataman. We were sitting in a bar afterwards. “Ferda, we have to start telling our stories and share them with others. We ourselves have to shed light on a dark chapter of our past we’ve successfully repressed,” I said. “Sure, and what’s stopping us?” That was the starting point for Daughters and Sons of Gastarbeiters. Our first reading took place in January 2015 at the Wasserturm in Kreuzberg.

We’ve always been spoken and written about. For decades, we’ve been seen as foreign bodies both in Germany and our homelands. No one was interested in us. It’s been a long time coming, and the Daughters and Sons of Gastarbeiters is seizing the opportunity to reflect on and write about our family stories anew, to give them new character and voice. Through writing, our experiences are granted authenticity and take on a different dimension.

What criteria are there for this writer’s circle? What’s particular about the authors?

Daughters and Sons of Gastarbeiters is an open literature platform. The initiative was initially intended for children of Turkish guest workers, but it’s open to those of other backgrounds with migration stories. With our readings, we strive to motivate others to join our initiative. We put great emphasis on our stories reflecting the living diversity of the immigrant component of German society. We hope to illuminate the new German story and add to Germany’s culture of memory.

It’s striking how much easier it is for the children of these “guest workers” to share their family stories. Why do you think this is and is there a need for the first generation to talk about their experiences?

As I see it, it’s difficult even for many of the children of these “guest workers” to write and talk about their and their parents’ experiences. They face a lot of obstacles. Many don’t have the strength to deal with the past and speak about the difficult realities of being a “migrant” – the rejection and discrimination.

Our guest-worker parents are now retired. The majority is seriously ill, can’t really enjoy the golden years and share in few of life’s pleasures. Many of them go back and forth between Germany and their homeland. They’ve even closed the Germany chapter of their lives. They don’t like to talk about the past and their disappointment in Germany. So we, the children, have to insist they share their experiences with us.

The questions were posed by Nevin Ekinci (Academy program on migration and diversity). 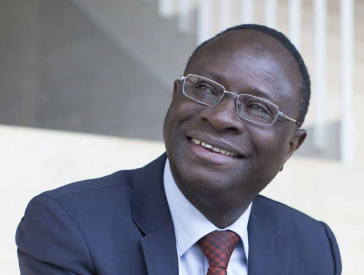 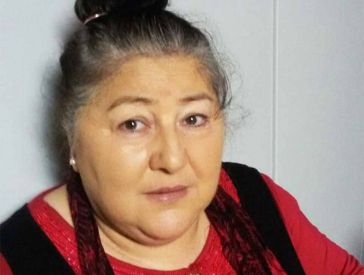 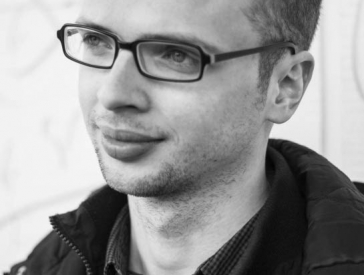 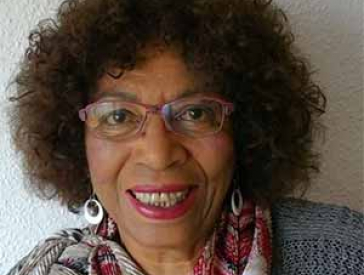 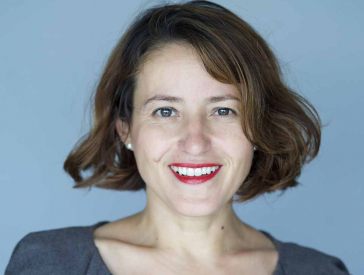 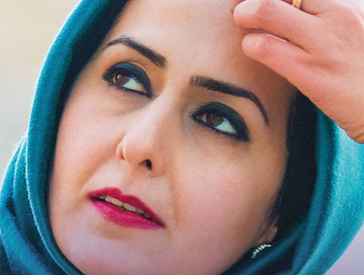 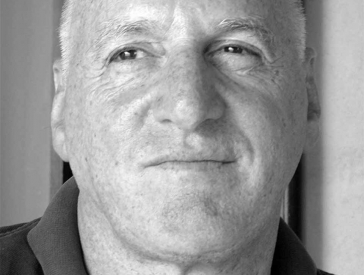 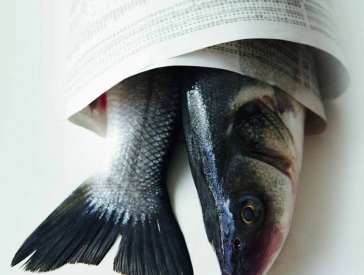 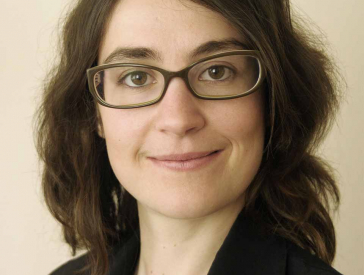 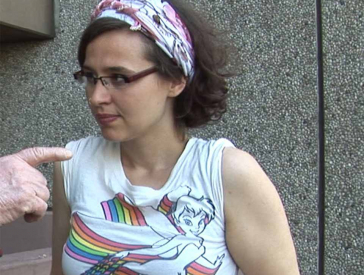 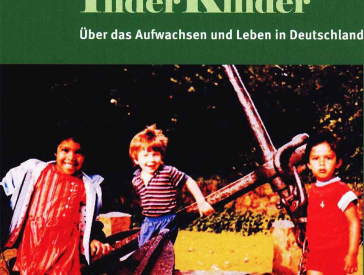 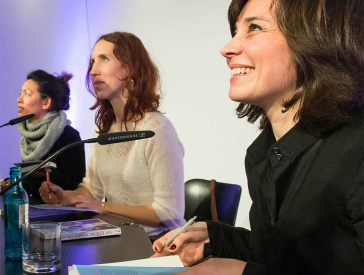 Daughters and Sons of Gastarbeiters