It didn’t. I showed Frédéric Brenner a few places where you can see and “smell” German Nazi history beyond Jewish graves or plaques. For example, as the Charlottenburg tax office, where the address number is now affixed on the German eagle in the place of a broken-off swastika. Or – in the case of this photo – Langemarckhalle at the Olympic tower, an example of architecture with delusions of grandeur, martial sacrifice cults, and utter contempt for life which still make you shudder but seem completely ridiculous at the same time. All the more so now that there isn’t an Adolf there, but a Judith.

A bit like a village. Everyone knows everyone. There’s always the other synagogue you don’t go to. And so-and-so is a knucklehead or not really Jewish. On the other hand, for as long as I can remember, Berlin has never been so much or so many exciting Jewish initiative(s) in art, culture, and society speaking to current issues that interest me – from diversity to secularity to connecting with non-Jewish and migrant communities to anti-antisemitism – plenty of challenges and areas of activity, including outside established structures.

What would you wish for the future of Jewish life in Berlin?

I wish that instead of being retrospectively celebrated on anniversaries, we’d be able wear a Star of David without a problem. That we wouldn’t have our discourses determined by Jewish impersonators and free riders. That we wouldn’t be reduced (or inflated) to folklore, Holocaust, Israel and won’t reduce ourselves to those things. We’re neither Nathan the Wise nor Jud Süß. 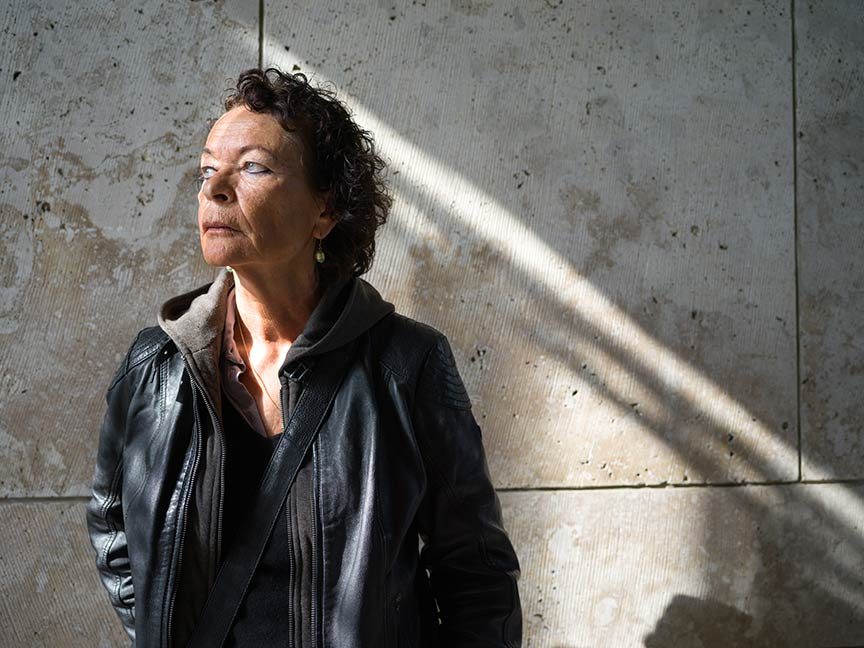 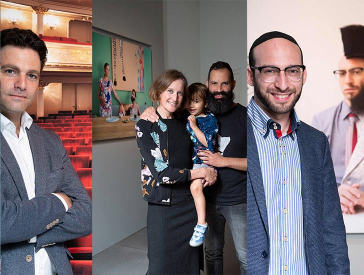 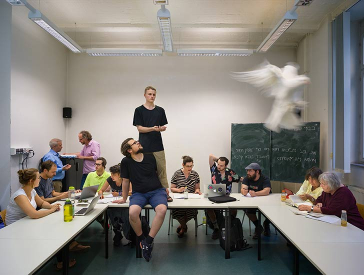 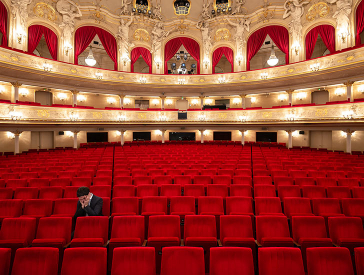