In October 2019, the linguist Ruth Wodak gave a talk at the Jewish Museum Berlin entitled Swing to the Right? Is Right-wing Populist Discourse Becoming the New Norm? In it, she analyzed how right-wing populists are constantly shifting the limits of what can be said, pushing their way in from the margins to the center of society. Extreme right-wing motives were behind recent attacks in Hanau and Halle; Latifa Hahn asks Ruth Wodak for her evaluation.

Again and again, extreme right-wing attacks in Germany, such as the terrorist attack in Hanau in early 2020 or in Halle the previous year, are described in the public media as “unthinkable” or “shocking.” This has been criticized by numerous Jewish and immigrant-focused organizations. What effect do such formulations have on public discourse?

Terms like those imply that such actions are surprising and incomprehensible. They also suggest that nothing can be done to prevent them, placing readers and listeners in a state of passivity and powerlessness.

To the contrary, we should try to explain such horrible acts by means of historical knowledge and knowledge of right-wing extremism, in order to place them in a larger context. Neither racism nor anti-Semitism are new; it is also not new that socio-economic problems and socio-political problems are displaced onto questions of identity and belonging. The strategy of making scapegoats responsible for complex problems is also neither new nor surprising. Nor is the fact that marginal right-wing parties operate on “great replacement” fears and apocalyptic threat scenarios.

This is why age-appropriate measures are needed to enlighten and educate people. Strict laws are also needed to counteract discrimination, racism, and anti-Semitism in all of their forms. Moral courage must also be learned, and that requires role models. Calling a spade a spade is a very important principle – we have to say it like it is; donʼt trivialize things or downplay them!

That means you have to react in a clear and forthright way, without conveying powerlessness.

How would you evaluate the participation of right-wing populists such as members of the AfD in public commemorations of the victims of National Socialism?

No one should be excluded from public events if they behave within the framework of the constitution and donʼt violate human rights or other civil rights (if they do so, legal action must be taken against them; see above).

Another question, however, is whether we want to commemorate together with groups that may be democratically elected but which exclude people ideologically. In Austria, the Jewish Community decided not to take part in ceremonies in which the FPÖ (Freedom Party of Austria) participates. This was already the case when the ÖVP (Austrian Peopleʼs Party) created a coalition with the FPÖ in 2018. And it is still true today.

How can we break through right-wing and populist discourses on social media?

Itʼs not easy because conspiracy theories and disinformation thrive in echo chambers and some of them are paid for with a lot of money. We should also look to the laws when counteracting the spread of hate messages and similar online clashes. This approach has already been carried out successfully several times, including in the European Court of Justice. However, it does mean that you have to fight back.

But if weʼre talking about the online spread of ideologies by democratically elected parties on their websites, in tweets, etc., then they have to be countered with argumentation—again, with education and enlightenment. The problem above all with social media is that now every politician can act as a journalist—that is, they can simply circumvent quality media sources. This is why good investigative journalism must be promoted and supported.

This interview was conducted by Latifa Hahn, March 2020 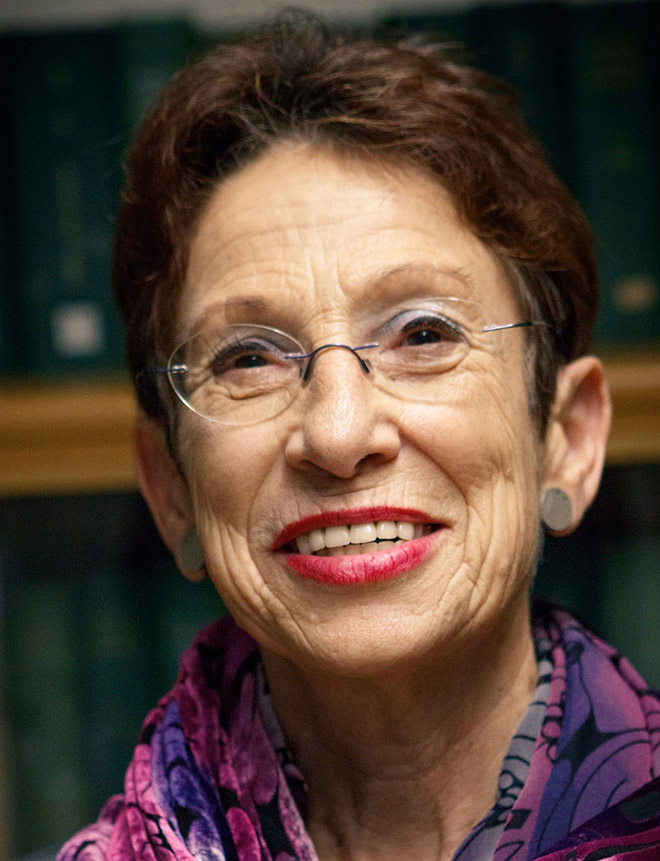