For more than twenty years, Bartana has been inquiring into grand historical narratives that help to constitute national and other collective identities.

The show brings together more than fifty early and more recent works, including video installations, photographs, and neon works. The exhibition follows an eschatological topos—the recurring idea that a leader may bring salvation—and its deconstruction. At the core of the show is the commissioned video work Malka Germania (Hebrew for “Queen Germania”), which Bartana conceived for the Jewish Museum Berlin and produced at historically charged locations across Berlin. An androgynous savior figure comes to the German capital. Her journey floods the city with scenes from an imagined collective unconscious; past and future merge in an alternative present. The installation’s theme of collective redemption addresses traumata, hopes of salvation, and the desire for change.

Yael Bartana’s works have been exhibited worldwide and form part of international collections. She is known for exploring the visual languages of identity and memory politics, nations, and social movements. Yael Bartana observes, documents, dissects, and reinvents public rituals, ceremonies, and social practices that are intended to build collective identities.

Her art provokes an activist viewing—asking visitors to engage in the political act of reflecting on their responsibility in society.

A book on the key exhibit will be published to mark the exhibition: The Book of Malka Germania features over 60 images (some full-page) and contributions by Michael Brenner, Griselda Pollock, Cas Mudde, Christina von Braun, and others.

The video installation Malka Germania is a specially commissioned work and was made possible by the Friends of the Jewish Museum Berlin, the Mondriaan Fund and Jan Fischer (Light Art Space).

The exhibition is funded by the Federal Government Commissioner for Culture and the Media and by the Hauptstadtkulturfonds. 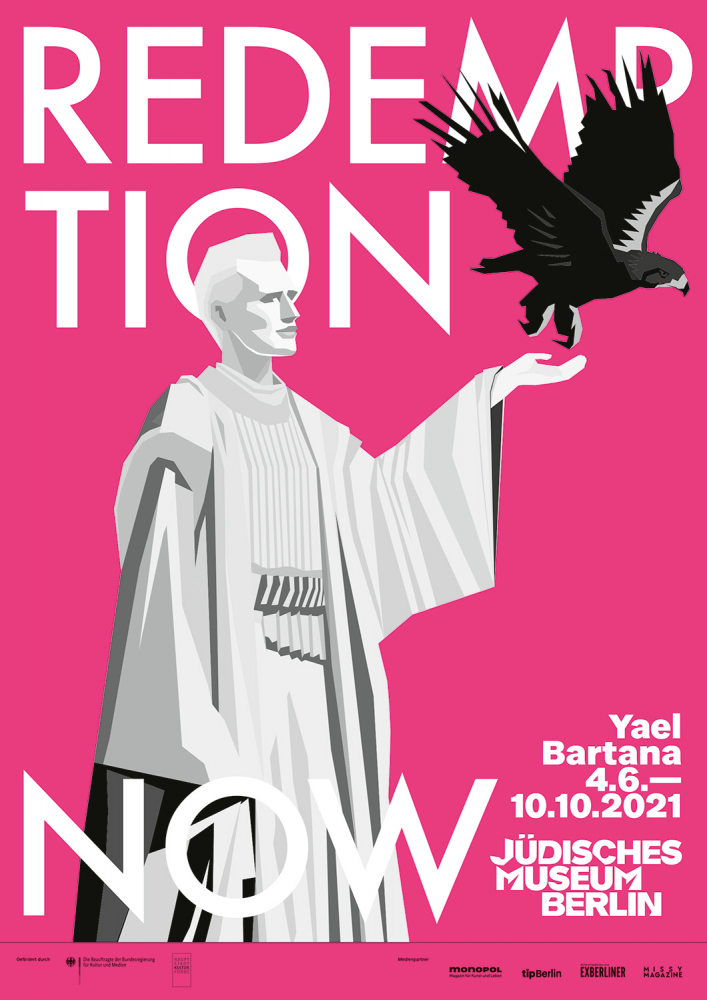 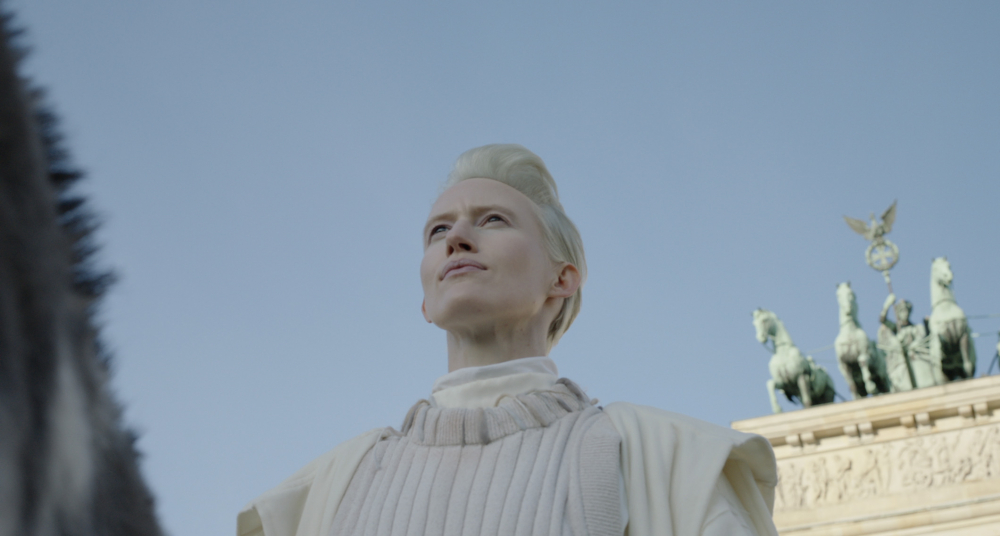 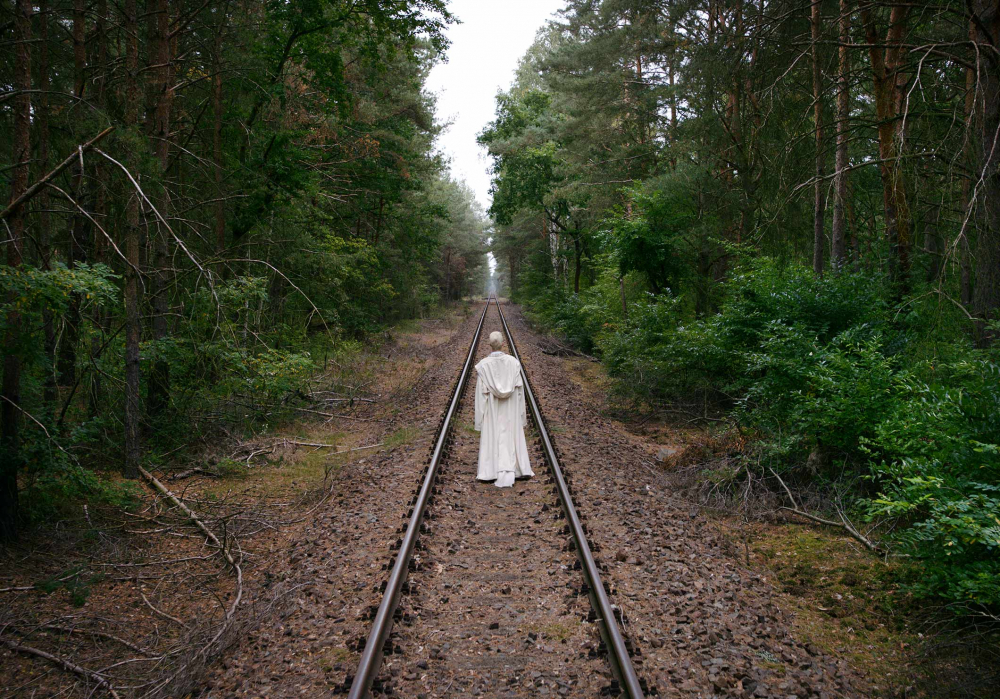 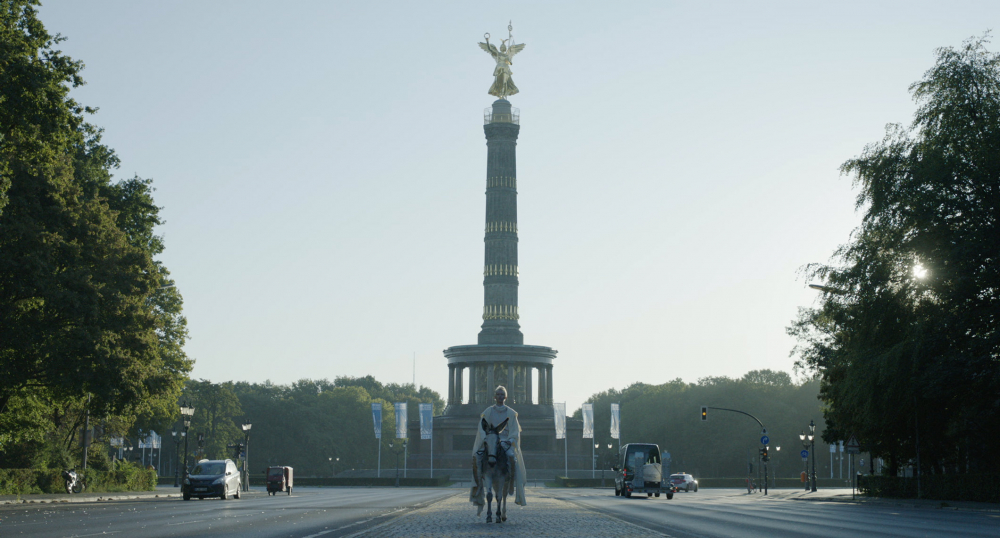 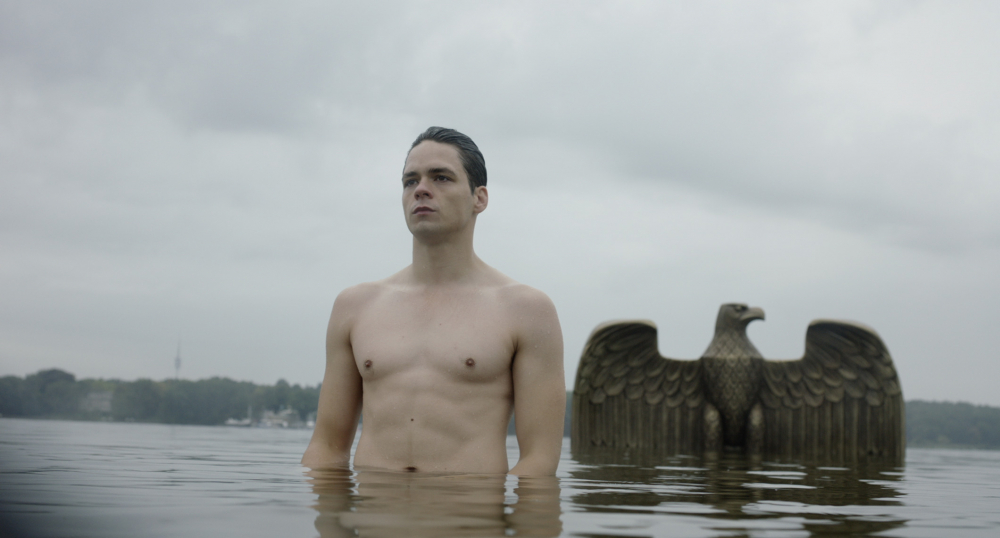 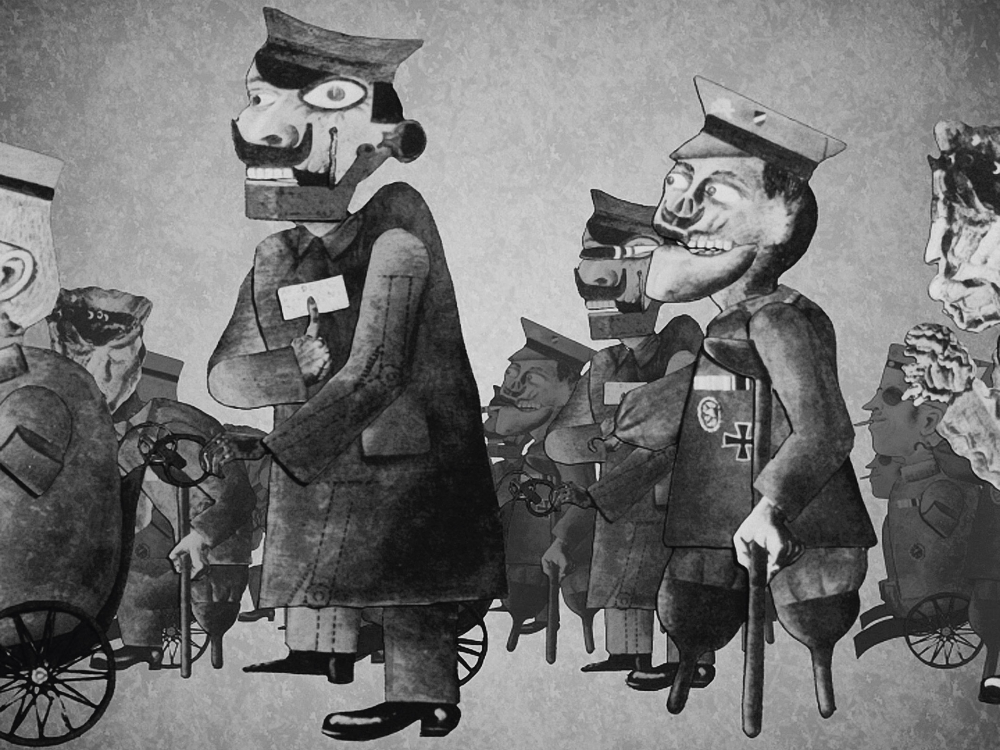 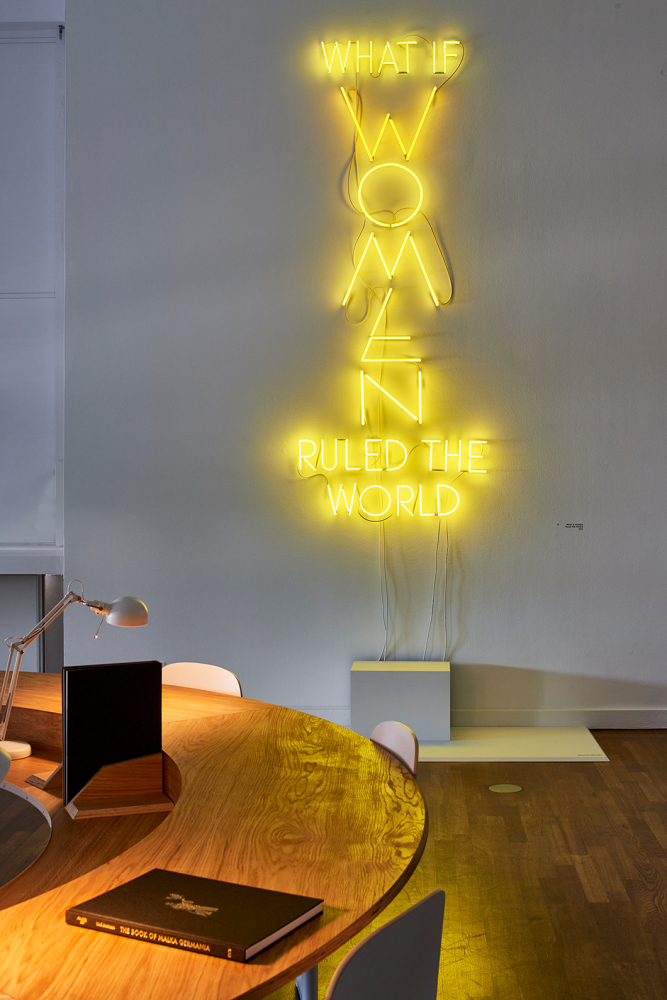 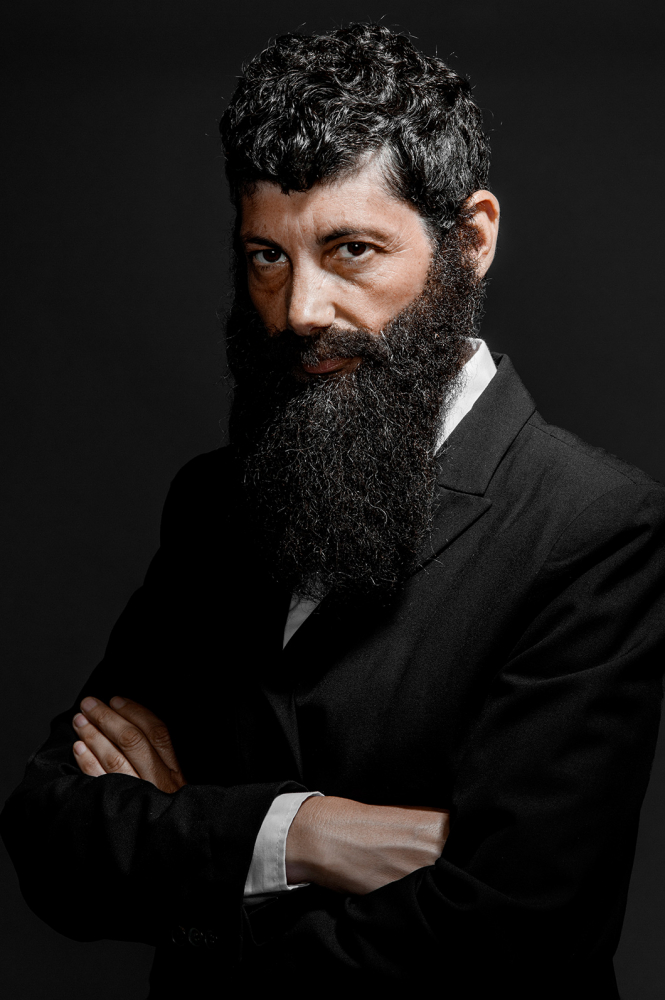 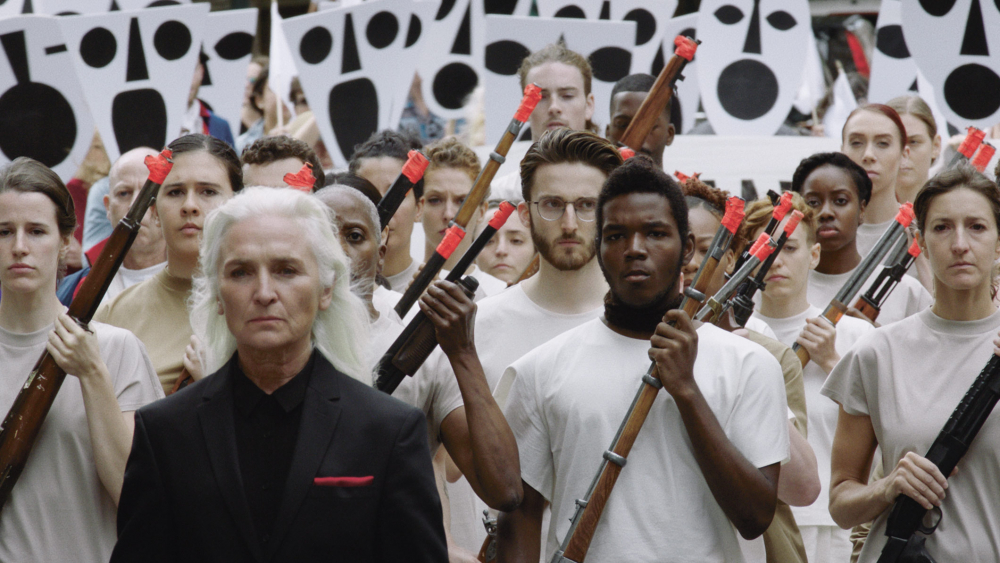 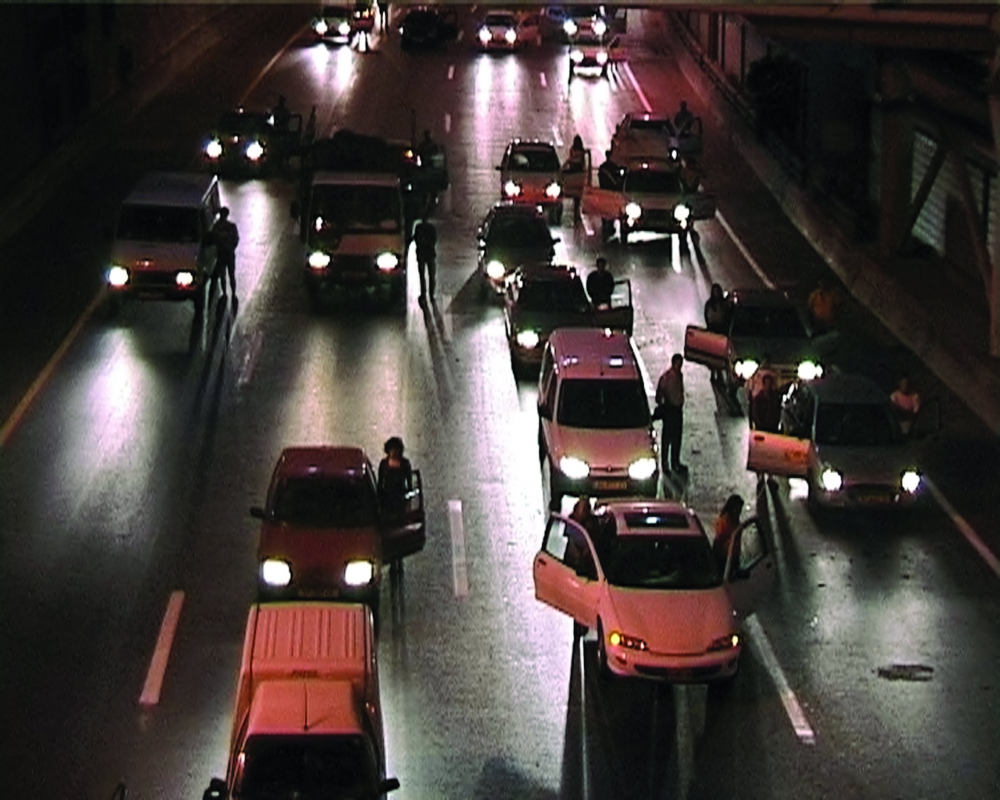 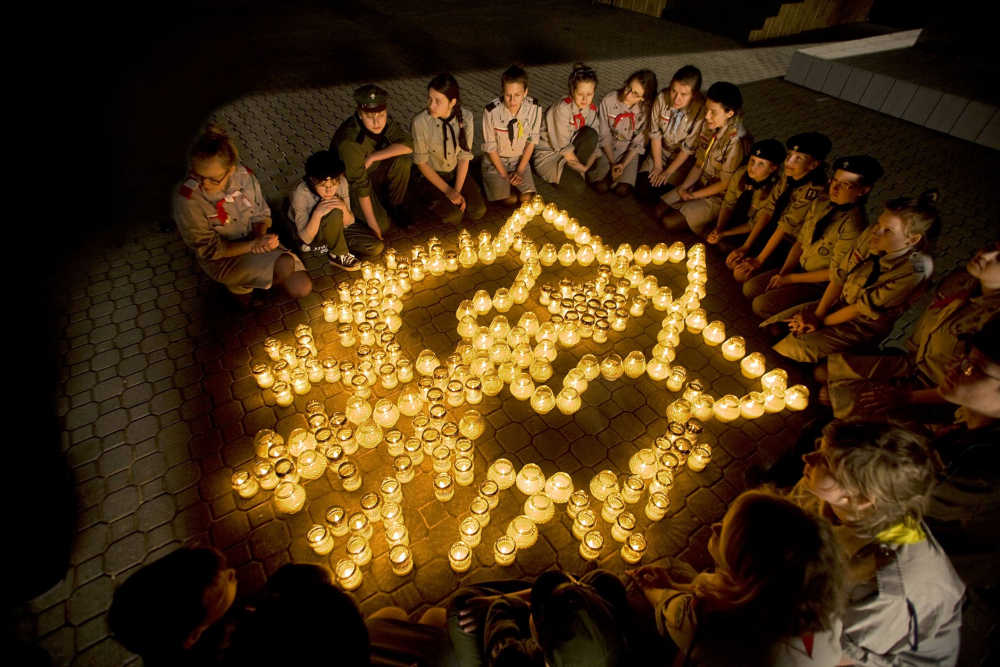 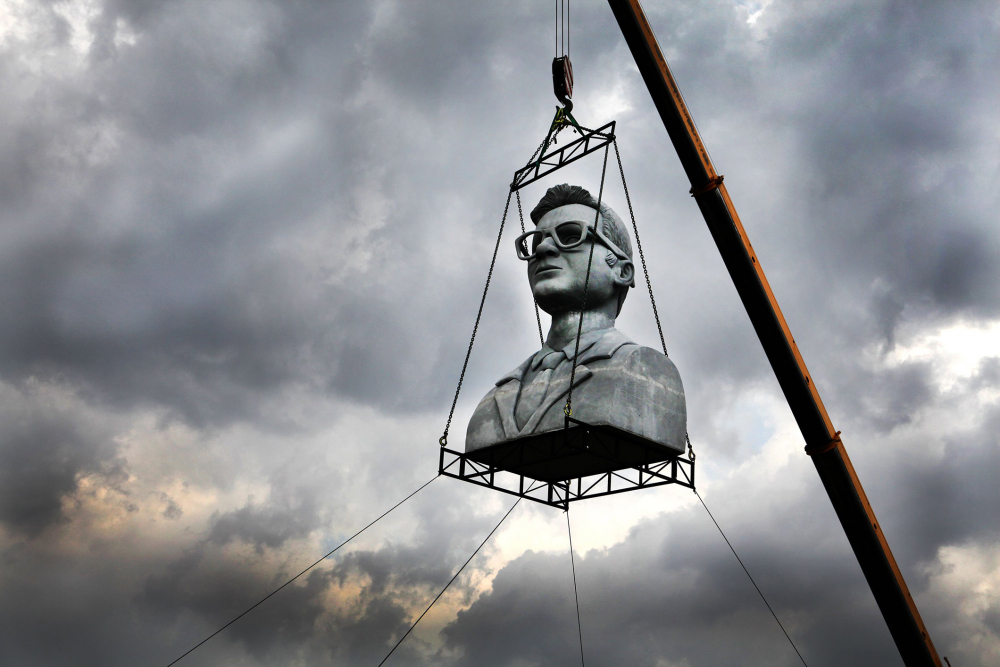 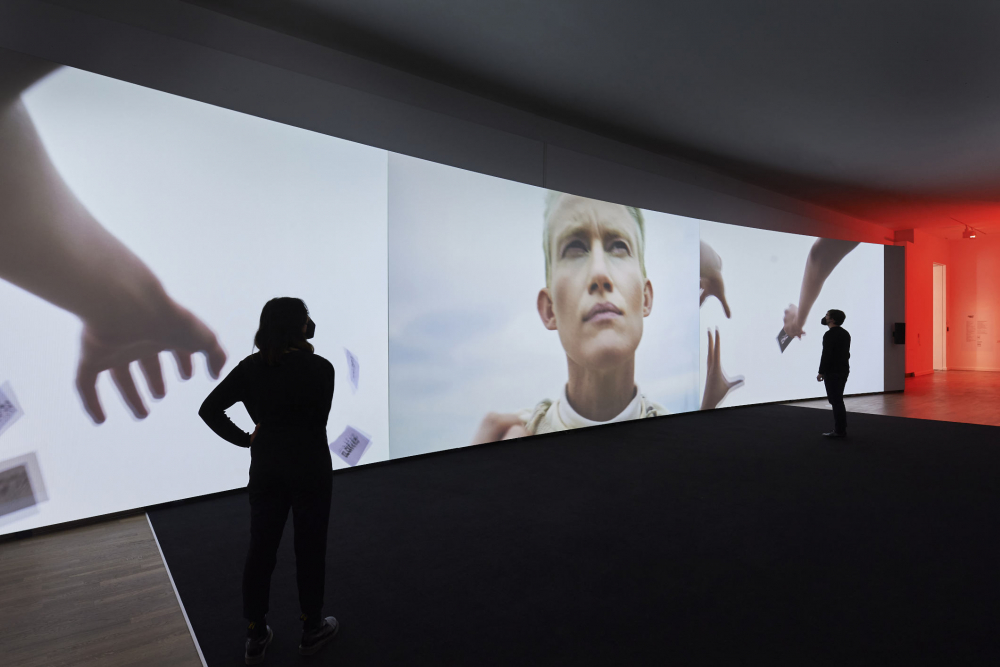 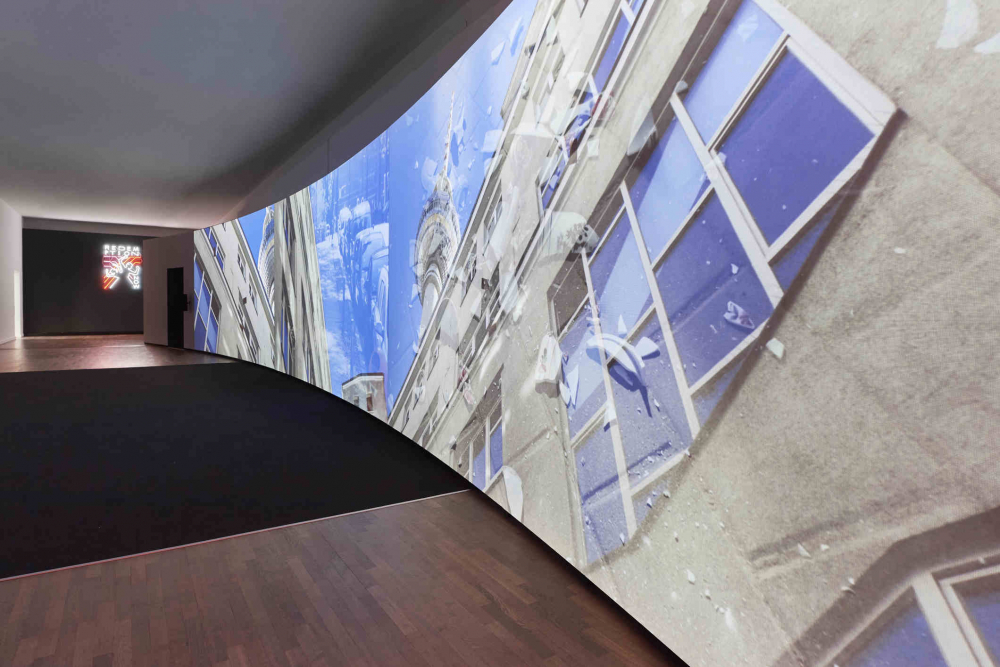 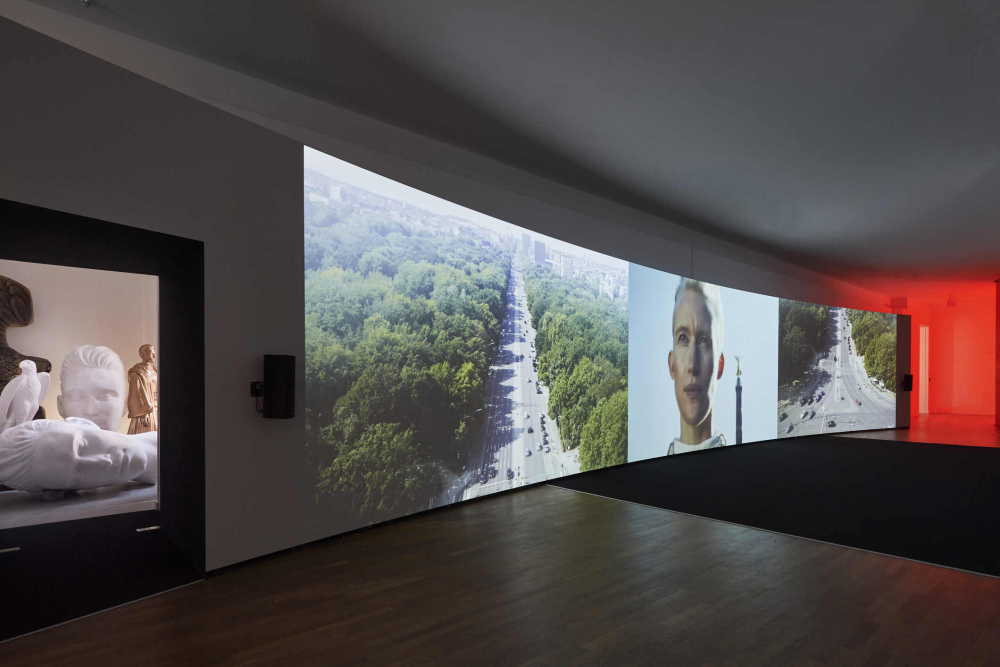 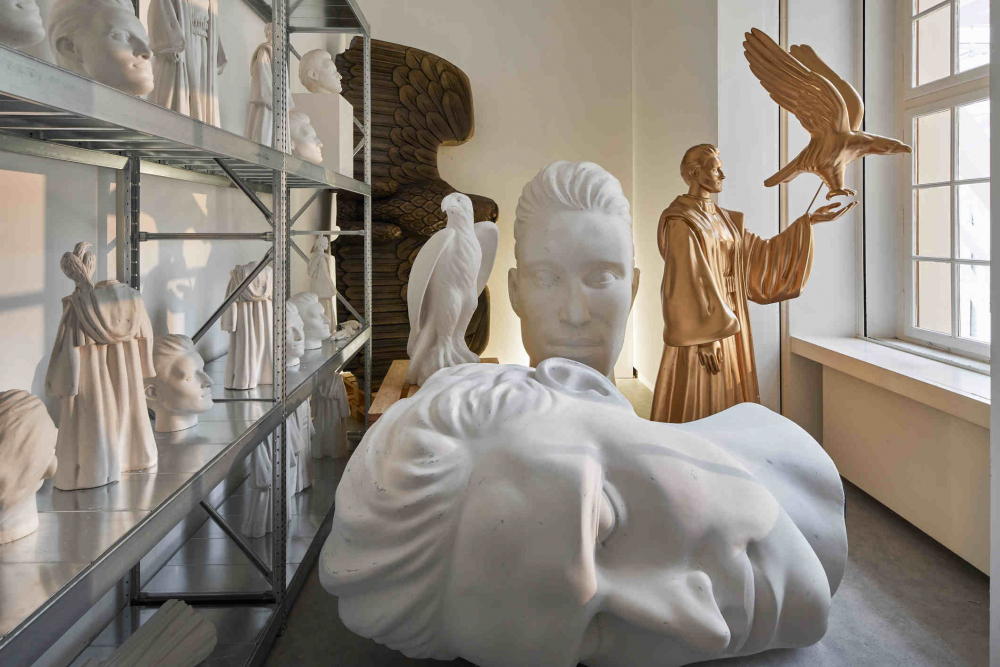 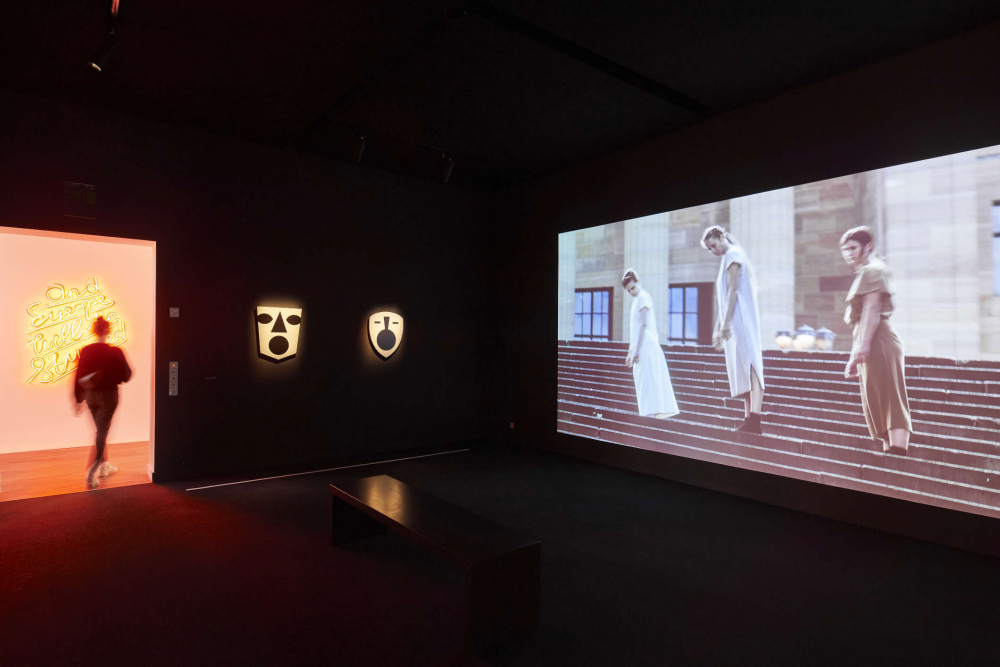 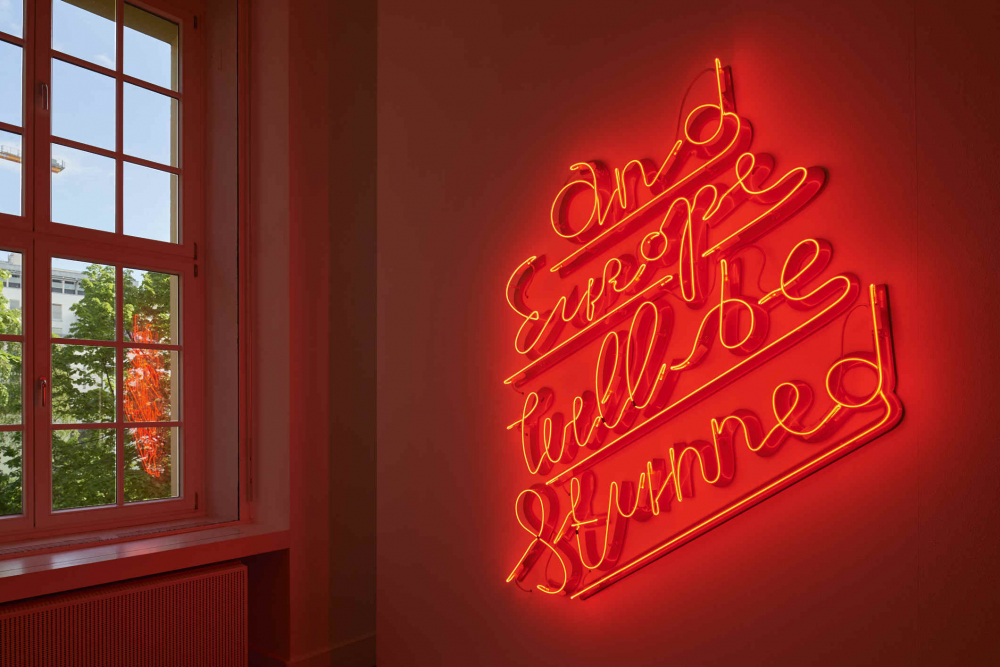 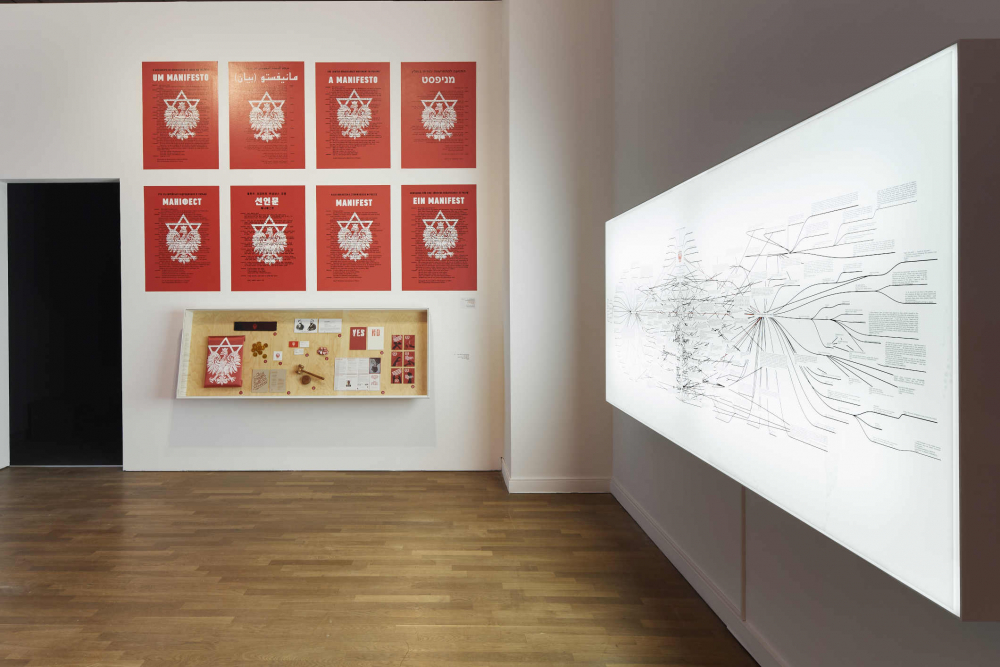 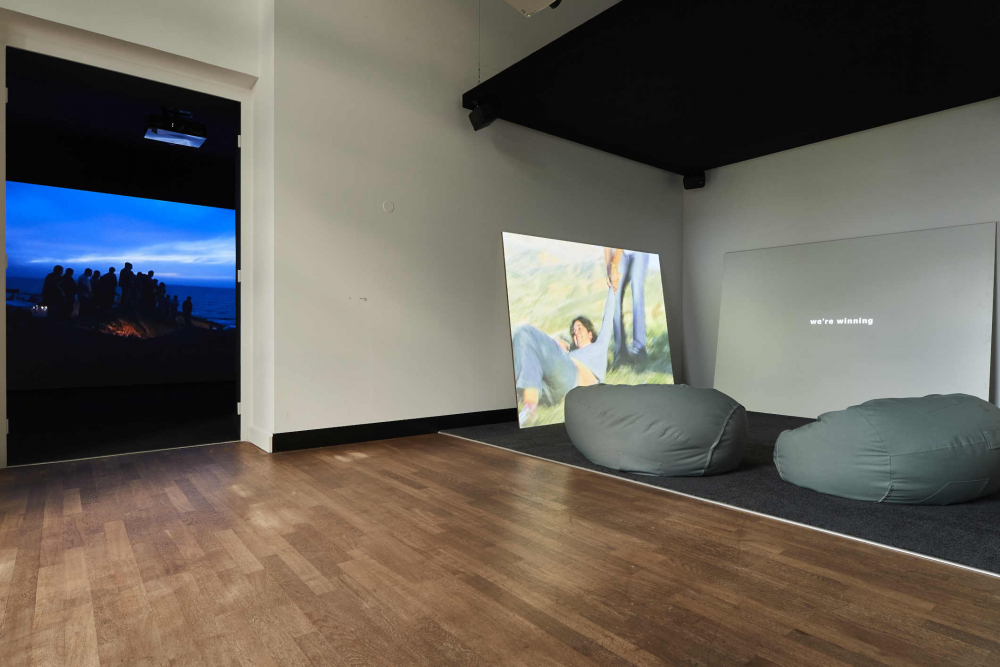 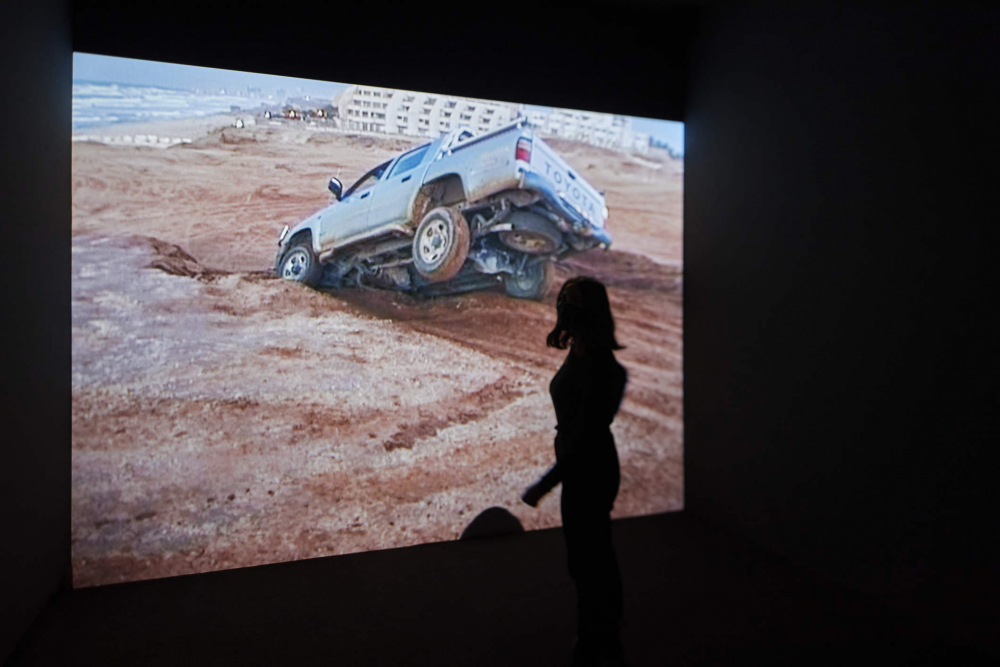 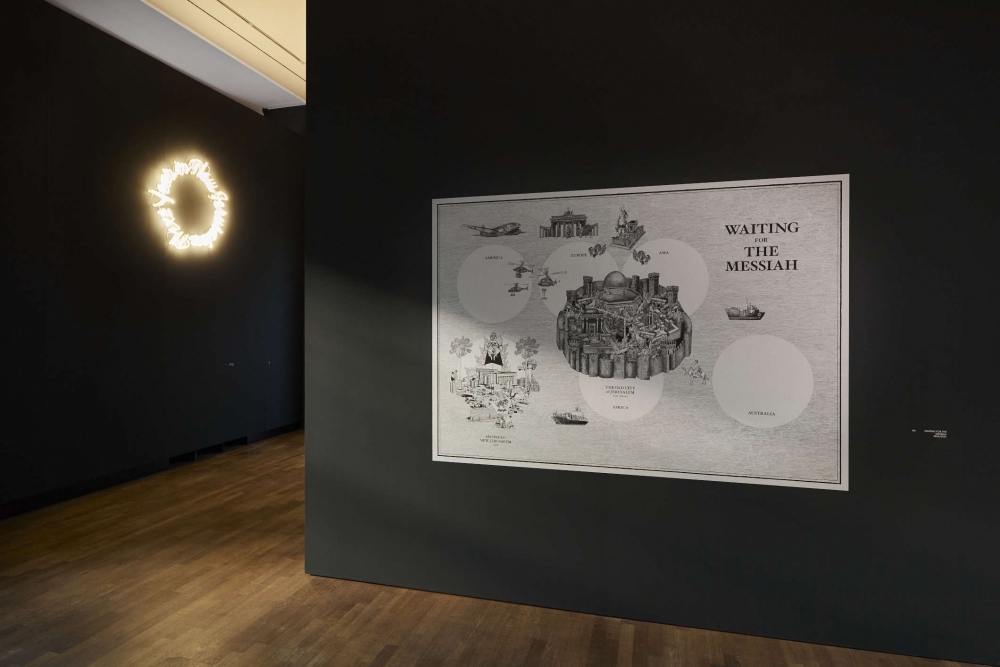 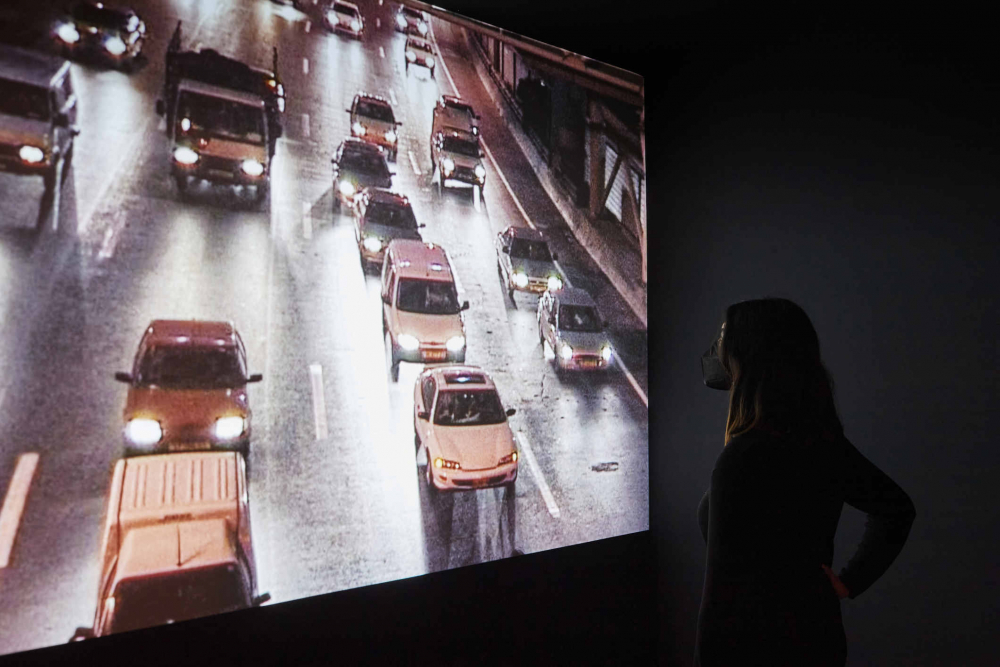 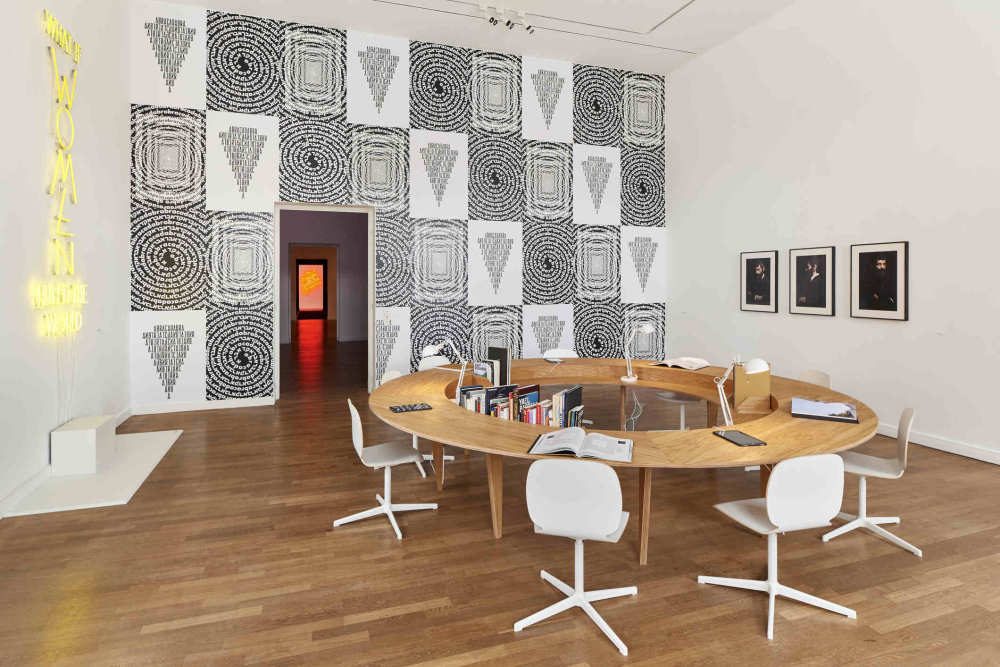