Looting and Restitution:
Jewish-Owned Cultural Artifacts from 1933 to the Present

The richly illustrated exhibition catalog provides extensive information on the historical background of the looting of cultural artifacts and how "cultural assets lost as a result of Nazi persecution" are treated today. Two essays by Dan Diner and Constantin Goschler explore the historical, political, and moral dimensions of confiscation.

Seventeen authors, among them experts of international renown such as Michael Bazyler, Patricia Grimsted, Jürgen Lillteicher, and Frank Kuitenbrouwer, examine the procedures used by Nazi looting organizations and the often disreputable role of museums, libraries, and art dealers. They describe the first restitutions of cultural artifacts by the Allies just after the war, the restitution procedures of the 1950s and 1960s, and the resurgence of interest in the topic in Europe since the collapse of the Eastern bloc and the Washington Conference of 1998. These articles present the facts of the fifteen case studies, which are presented again in detail in the book. They tell of the often intricate paths from "looting" to "restitution." Modern-day stakeholders such as heirs, lawyers, museum representatives, and politicians have their say in interviews.

Honored by Stiftung Buchkunst as one of the "best-designed books from all over the world." 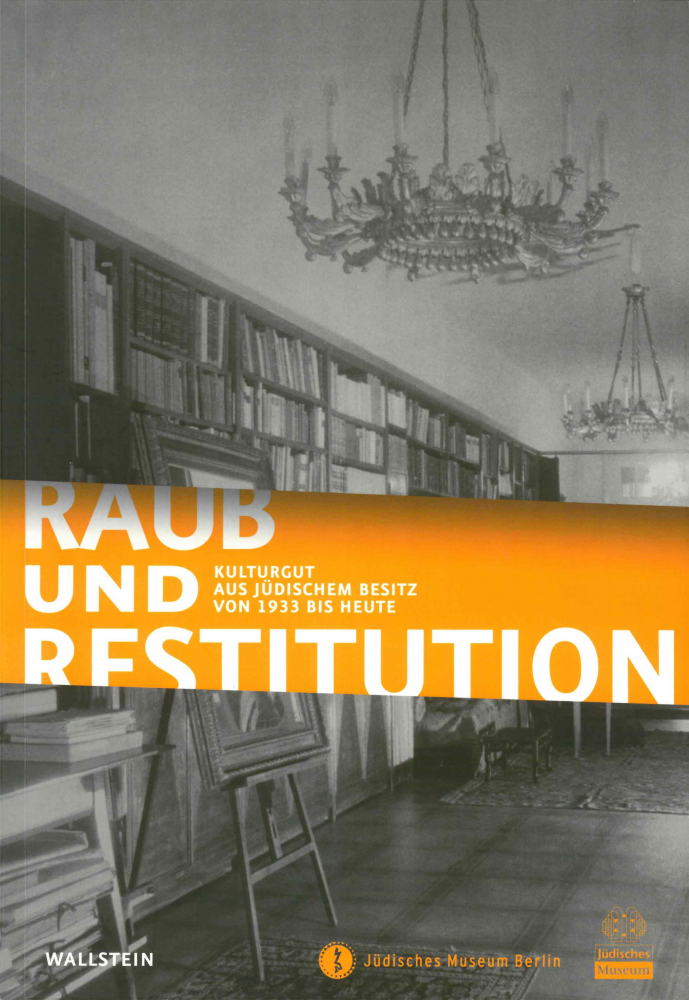