On September 13, 2018, just in time for the Rosh Hashanah reception in the Jewish Museum Berlin celebrating the Jewish New Year, the new interactive online platform Jewish Places is going online (at present available only in German). The Jewish Museum Berlin, in collaboration with partners throughout Germany, has spent the last three years compiling and creating visualizations of more than 8500 current and historical entries on an interactive map. The map will continue to grow after the launch with user-generated content contributed by various communities.

A Project to Promote Tolerance

Jewish Places focuses on microhistory that is tied to places and people in one’s immediate vicinity. This lets the users of Jewish Places see that Jewish life is part of their own history. "This knowledge promotes tolerance for the diversity in German society," says Léontine Meijer-van Mensch, program director of the Jewish Museum Berlin. "Having the information visualized on a digital map sensitizes users to the common past and present in their surroundings."

Jewish Places is the first website of its kind, providing broad public access to comprehensive information on Jewish life in Germany through the places, secular and religious institutions, and individuals. The biographies and walking tours have been prepared by experts, offering users a starting point in discovering local Jewish history. The biographies that have been compiled so far are exemplary of the varied history and lives of Jews in Germany.

With zoom, search, and filter functions, users can find and explore places from throughout five centuries of Jewish life. In addition, they can expand entries and add their own content, also uploading photographs and videos. This will all be accessible on the website as user-generated content. Jewish Places is based on the idea of "Citizen Science," in which expert knowledge from outside museums and educational institutions serves to supplement traditional museum work.

Jewish Places reaches out to many communities. The website offers a new approach to finding traces and generating knowledge. In contrast to the outreach format of on.tour—The Jewish Museum Berlin Tours Schools, this tool is not designed only for school groups, but will also involve Jewish communities, institutions of higher education, and private individuals.

Jewish Places is a collaborative project throughout all of Germany. The Jewish Museum Berlin developed the home page together with scientific and cultural educational institutions and cultural memory organizations in Germany. In order to avoid redundancies, all the partners are together pursuing the goal of compiling and making accessible the complexity and diversity of Jewish life in Germany.

Alemannia Judaica, association for the study of Jewish history in southern Germany; Bet Tfila Research Unit; the German Federal Archives; Leo Trepp foundation i.G.; Institute for the History of the German Jews (IGDJ); Jewish Museum Frankfurt; Moses Mendelssohn Center for European Jewish Studies; Salomon Ludwig Steinheim Institute for German-Jewish History; Synagogue Internet Archive; Wikimedia Deutschland; Central Archives for Research on the History of the Jews in Germany at the University of Heidelberg; and the Central Council of Jews in Germany.

Jewish Places would like to thank its sponsors: Friends of the Jewish Museum Berlin in the U.S.; the Rothschild Foundation Hanadiv Europe; the German Federal Agency for Civic Education (bpb); the F.C. Flick Foundation against Xenophobia, Racism, and Intolerance; and Sam Gronner & Tamar Kallman (mainly Ilmenau, Thuringia).

Trailer for the website Jewish Places; production: Goldener Westen
This video is not available for download.
URL: https://www.youtube.com/watch?v=THkPZpQzmCk 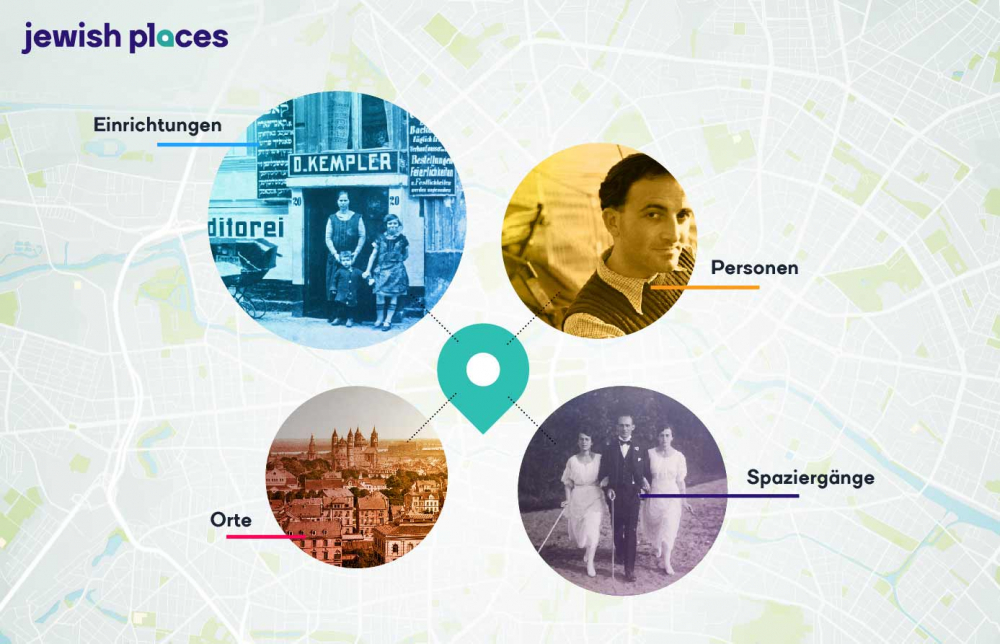 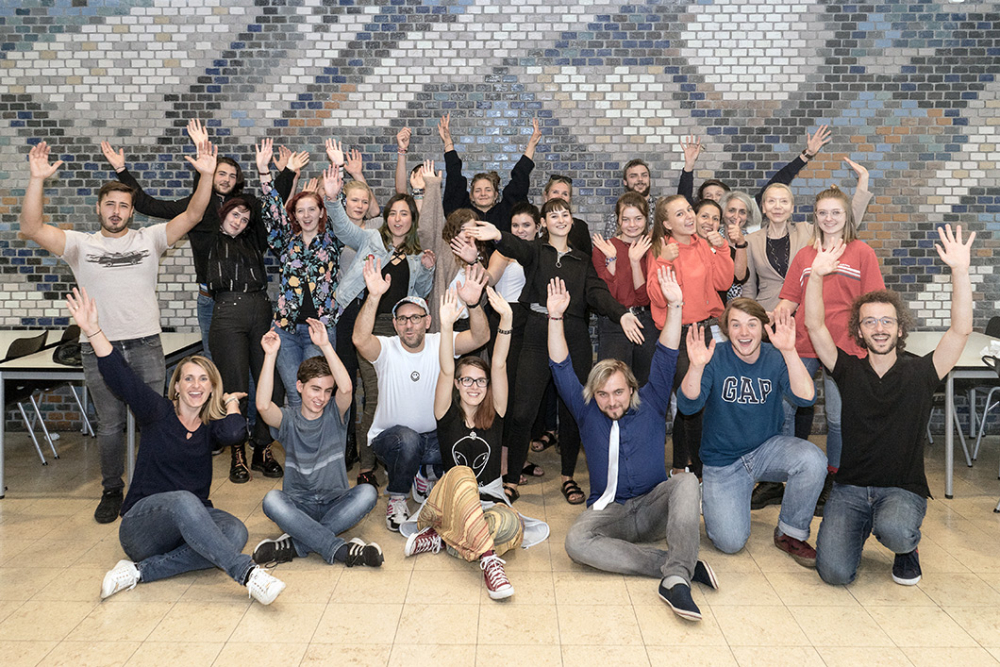 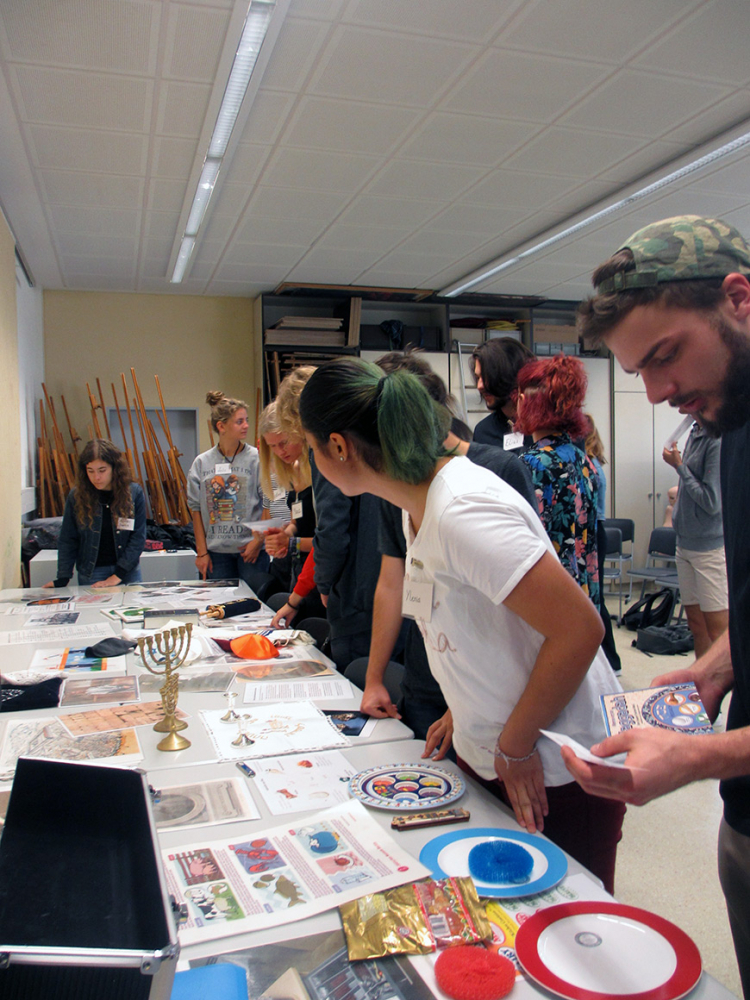 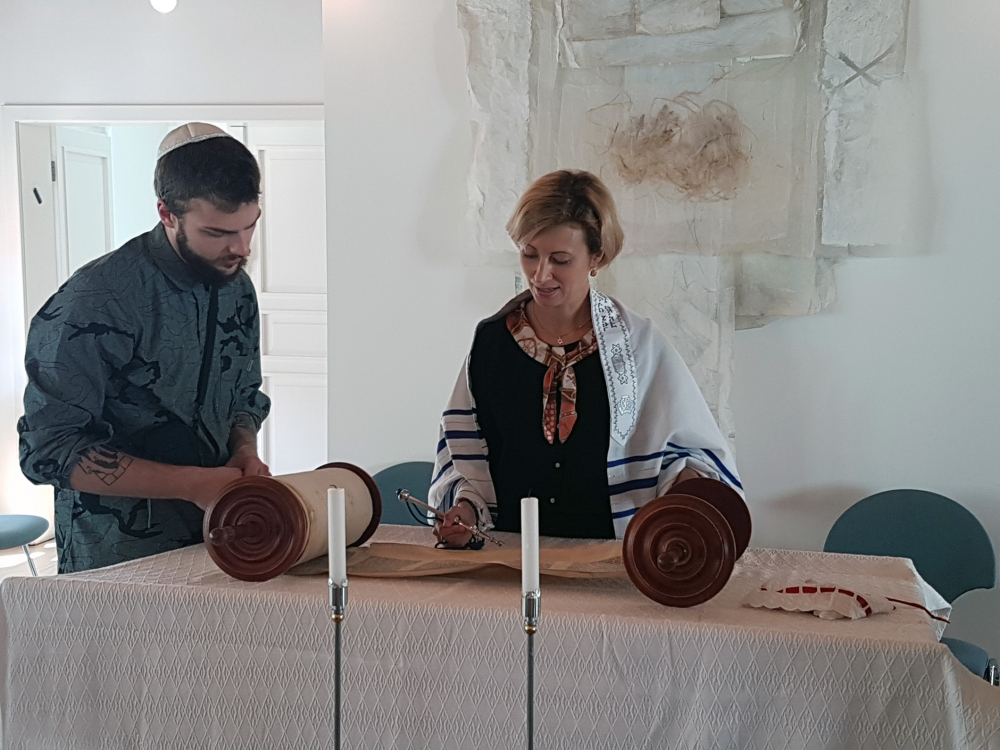 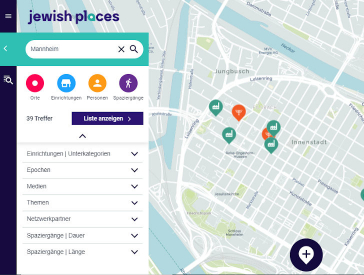 On the Topography of Jewish Life in Germany