On Sunday, 23 August 2020, the Jewish Museum Berlin is opening its new core exhibition in the Libeskind building after more than two and a half years of reconstruction. On 3,500 square meters (almost 38,000 square feet) of floor space, the museum will present the history of Jews in Germany from the Middle Ages to the present day, with new focuses and new scenography. The exhibition Jewish Life in Germany: Past and Present has been developed by a 20-person team at the Jewish Museum Berlin and designed and built by the Arbeitsgemeinschaft chezweitz GmbH/Hella Rolfes Architekten BDA. The previous core exhibition was on display from when the museum opened in 2001 until it closed in December 2017. It had more than 11 million visitors.

Speakers at the Press Event

To assist our planning, please confirm your participation by email (presse@jmberlin.de) or phone (T +49 (0)30 259 93 419) by Friday, 14 August 2020, at the latest. Please note that the number of participants is limited due to the applicable distance rules. We kindly ask you to wear a mouth-and-nose cover during the event and to observe the distance rules.

Please contact the press office for interview requests in advance.

In contrast to the previous exhibition, the 1700-year history of Jews in Germany will not be strictly chronological. The path through the new exhibition alternates between historical epochs and insights into Jewish themes that cannot be described in geographical or chronological categories. What is sacred in Judaism? What is the significance of Shabbat? What is the sound of Judaism? Eight thematic islands invite visitors to explore Jewish culture and religion with all their senses. They can hear liturgical chanting, Purim noisemakers, and pop music, or listen to interviews to learn if, how, and why Jews today keep the commandments. The room-filling work by artist Anselm Kiefer, Shevirat ha-Kelim (Breaking of the Vessels), offers an interpretation of the myths of creation in the Lurianic Kabbalah.

The museum is focusing on the richness of its own collection much more than it did previously. Almost 70 percent of the more than 1000 objects on display have come from the JMB’s own holdings. The interactive media installation Family Albums presents the heart of the collection: the historical legacy of German Jews from all over the world, which has been gathered over the past twenty years. Visitors can explore the life stories of several generations by delving into the more than 500 documents and photographs, everyday items, and works of art from the bequests of ten families.

In addition to original objects, there are also a variety of virtual reality and audio-visual media, art installations, interactive games, and hands-on stations.
Daniel Libeskind’s architecture can be experienced anew and lets the characteristic “Libeskind moments” – the unusual window elements and the emptiness of the voids – impressively come to the fore. 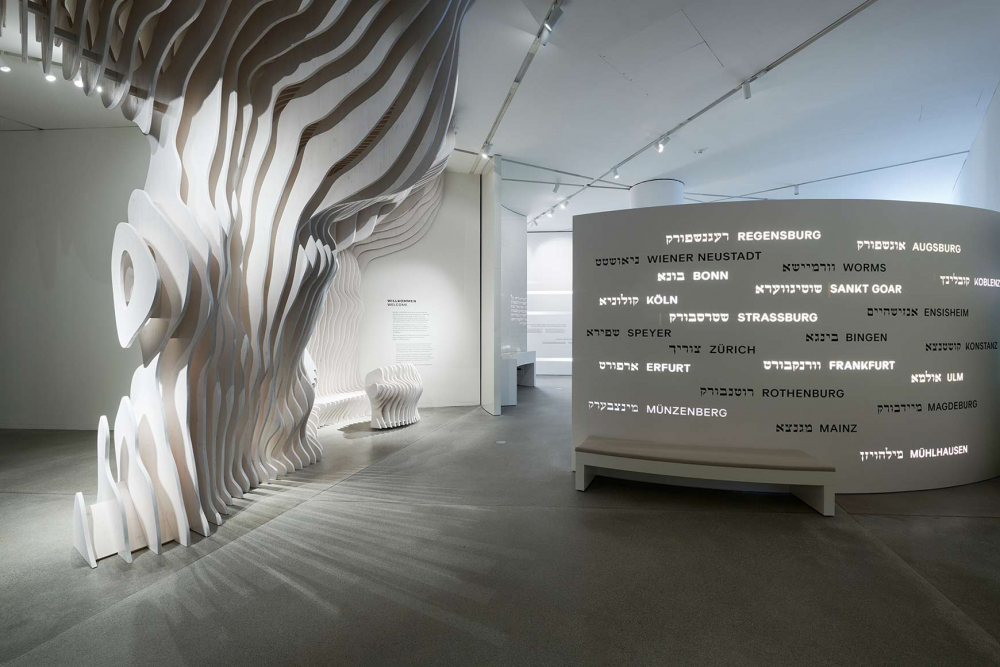 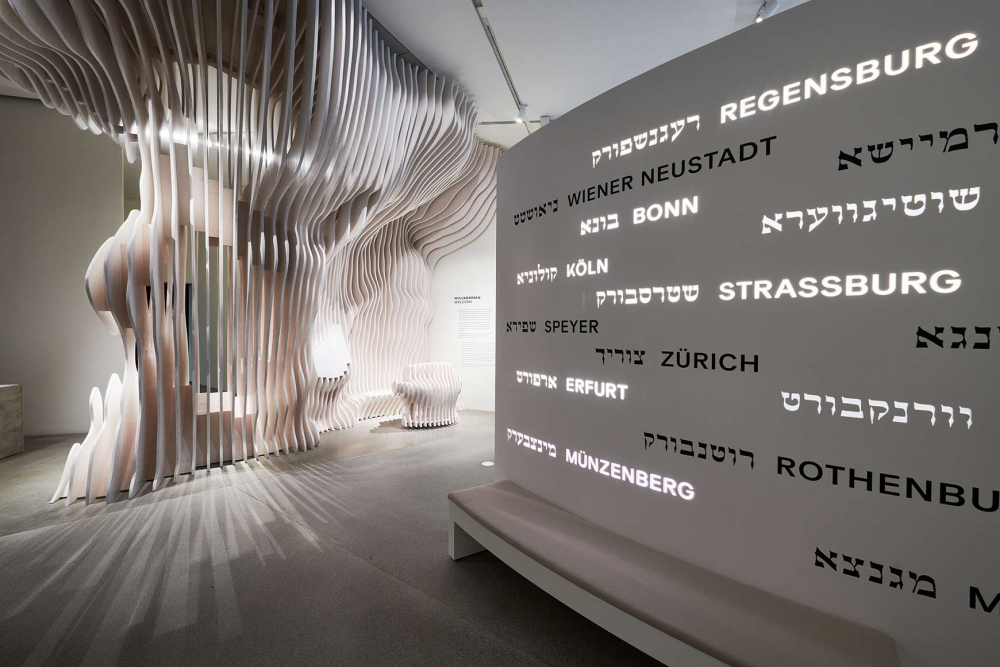 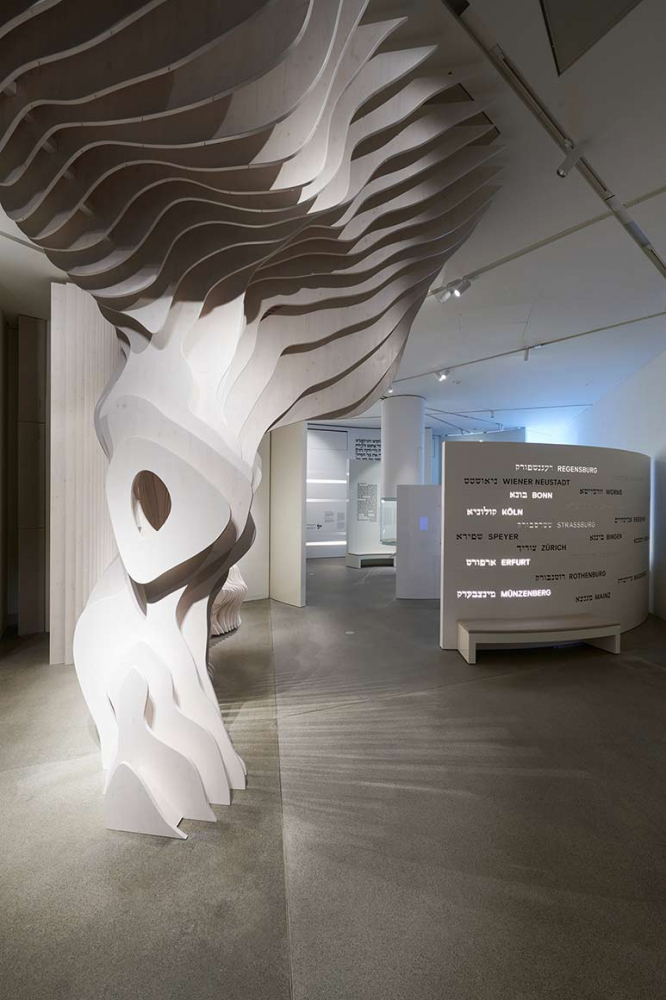 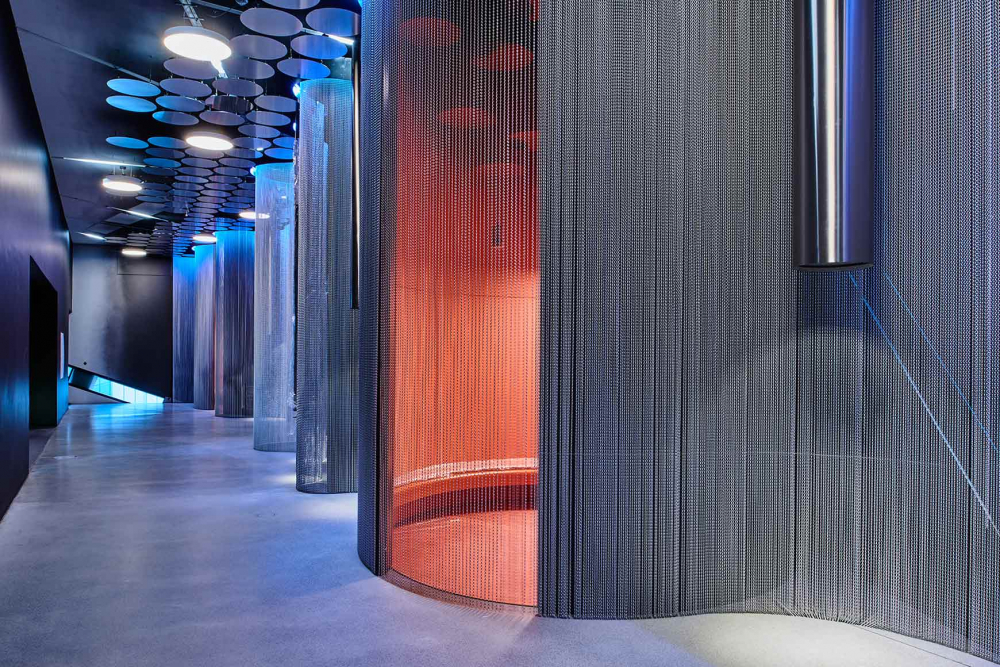 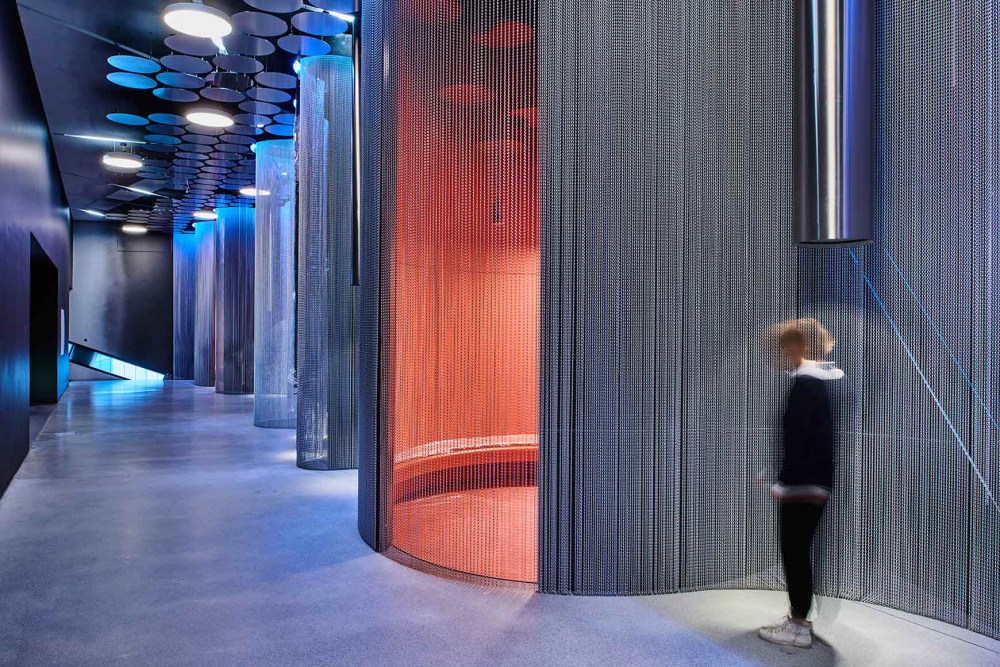 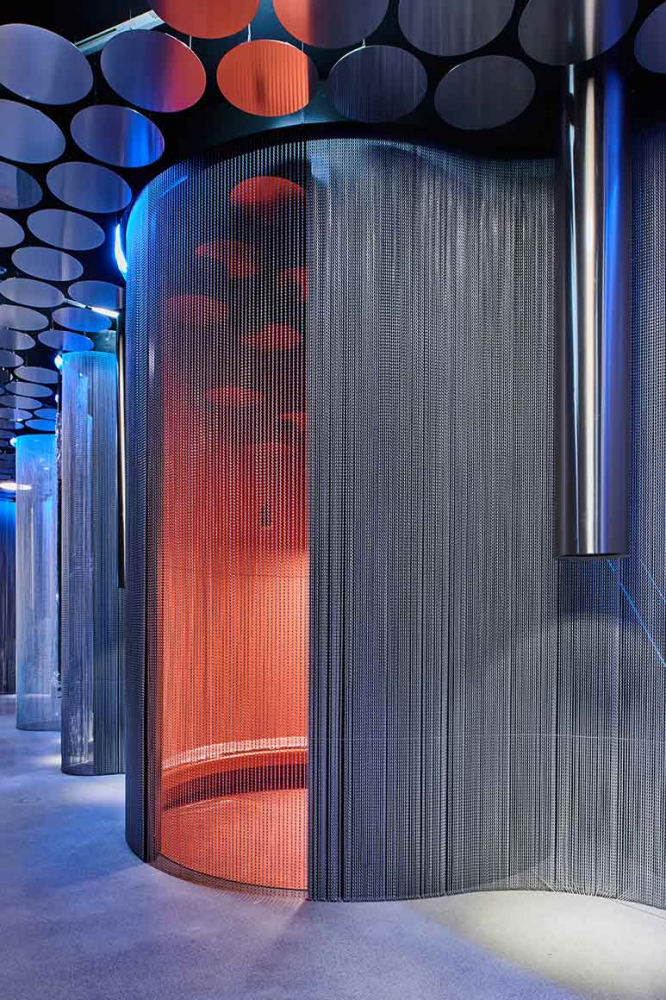 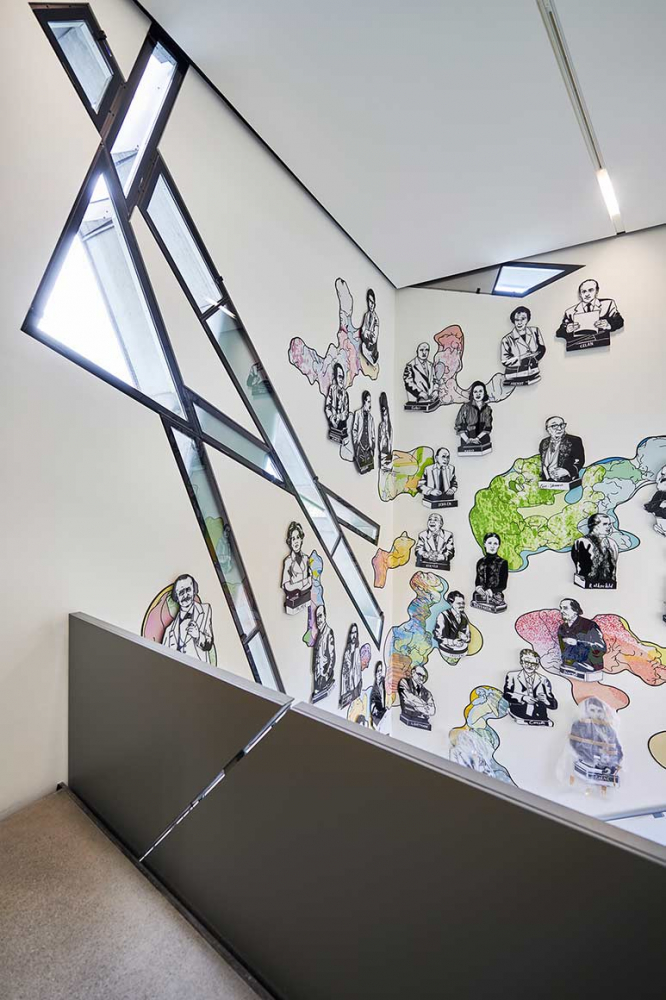 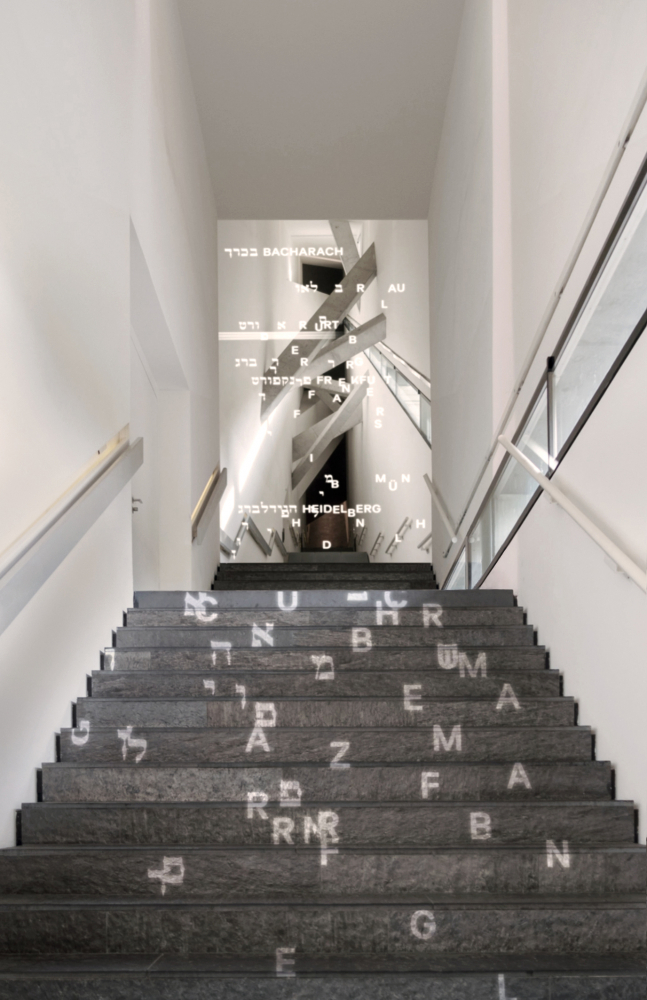