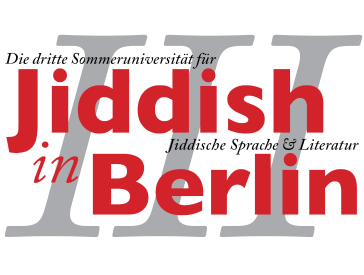 From September 2022, Dr Daniel Wildmann will be Program Director of the W. Michael Blumenthal Academy at the Jewish Museum Berlin (JMB). He is currently Director of the Leo Baeck Institute London, where he researches German-Jewish history and culture, and Senior Lecturer in History at Queen Mary University of London. His work focuses on the history of the different and changing forms of integration of Jews and Judaism in German-speaking countries of Europe in the modern era, the moral legitimization of exclusion and violence against Jews, and the visual history of engagement with Jewish culture in the German-speaking world since the nineteenth century.

The Jewish Museum Berlin is a place of dialogue and reflection on Jewish history and present in Germany. It aims to present and discuss different Jewish perspectives on social developments. The Academy, which opened ten years ago, has expanded the range of topics and formats for museum events. While the Glass Courtyard hosts concerts, the annual “Prize for Understanding and Tolerance” awards, exhibition openings and other large events, the Academy program offers international conferences, workshops and panel discussions and serves as a platform for debates on religious diversity, participation and community in a pluralistic society. It aims to contribute to open and respectful coexistence within German society, through public and non-public formats. Additionally, the Academy organizes internal museum events that bring together all departments to reflect on the work and identity of the Jewish Museum Berlin.

Since the departure of Dr Yasemin Shooman to the German Center for Integration and Migration Studies (DeZIM) in 2019, Signe Rossbach has been acting director of the Academy alongside her work as events curator. “We are very pleased to have been able to appoint Daniel Wildmann as Program Director for the Academy. He is an experienced, well-connected institute director and multi-faceted scholar who also brings an international perspective”, says Hetty Berg, Director of the Jewish Museum Berlin. “We want to continue developing the Academy as a platform for exchange and cooperation with other institutions, groups and cultures, and to look at Jewish culture in all its dimensions and diverse connections. Daniel Wildmann brings broad expertise in the study of Jewish perspectives and issues, which the JMB aims to communicate both to a professional public and a wider audience.”

Daniel Wildmann, who is Swiss, sees a great deal of overlap between his previous and future roles: “One of my main tasks as LBI director is to research the thematic complexes of German-Jewish history, European-Jewish history and the visual history of Judaism in the modern age, and to communicate this to a broad audience, as well as to an academic specialist public and my international student body in London. This fits well with the Jewish Museum Berlin’s goal of addressing a heterogeneous audience.” Wildmann emphasizes that “from the beginning, the Academy has run excellent events with an impressive choice of topics, formats and participants. I hope to continue this and at the same time add new impulses. I am very much looking forward to working with Hetty Berg and my other future colleagues at the Jewish Museum Berlin who are involved in the development of the Academy program, and to continue refining it – to keep surprising and challenging visitors to the Academy.” 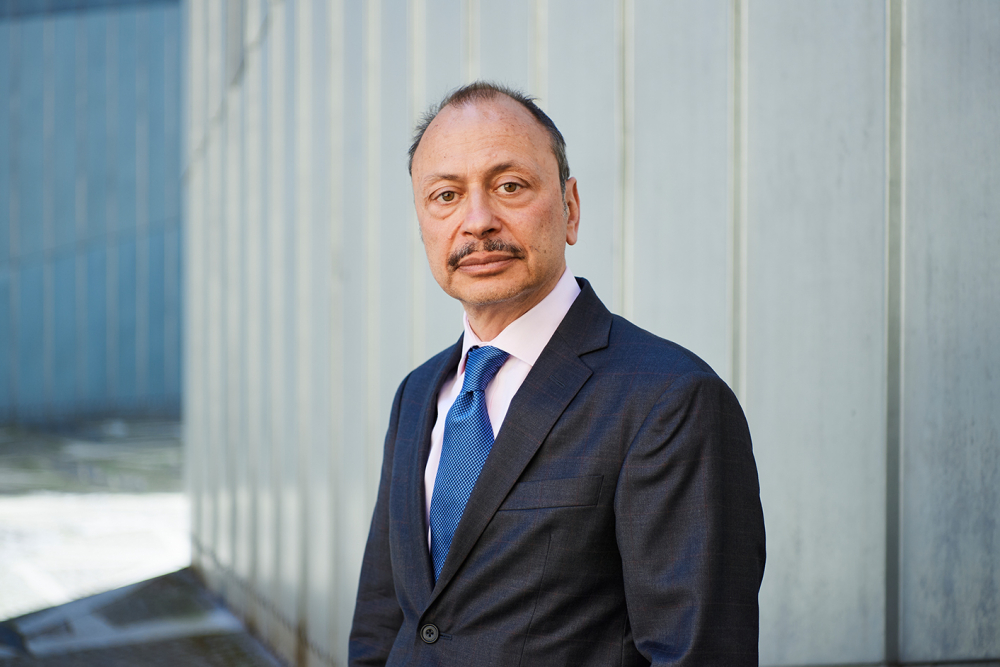