The Jewish Studies scholar, cantor, and folklore researcher Zvi Sofer, also known as Zwi Sofer (in German), Gersh Sofer (in Yiddish) or Grisha Sofer (in Russian), was born on 28 January 1911 in what was then the Podolian Governorate of the Russian Empire and is now part of Ukraine to an Orthodox Jewish family of modest means.

After completing his high school graduation exam, he moved to Palestine for six years as part of the fourth wave of Zionist settlement (the Fourth Aliyah, 1924–39), where he worked in brickworks and various workshops, besides giving concerts as a solo musician and directing several orchestras of schoolchildren and youth.

In 1935, Zvi Sofer left Palestine and relocated to Vienna, where, starting in 1936, he studied art history, education, musicology, viola performance, and conducting at the Vienna Pedagogical Institute, the Vienna Conservatory, and the University of Vienna.

After Austria’s “Anschluss,” or annexation, by Nazi Germany in 1938, Sofer re-emigrated to Palestine, specifically Haifa, where he taught singing and drawing at a school, published writings on music education, and owned a music shop.

For his doctoral studies, he moved to Kiel and then after two semesters to Göttingen, where he obtained his doctorate in 1965. In 1966, he took a full-time position as a research associate of Professor Karl Heinrich Rengstoff at the Institutum Judaicum Delitzschianum (IJD) academy in Münster, where he was a standout figure with his popular courses, his dedication to the revival of Jewish communities, and his efforts to promote Jewish-Christian dialogue.

Upon his unexpected death on 25 January 1980, he left behind a large collection of more than 300 items of Judaica along with paintings, drawings, and everyday objects. In 1981, this collection was acquired for the Jewish Department of the Berlin Museum. Today, it is held by the Jewish Museum Berlin. 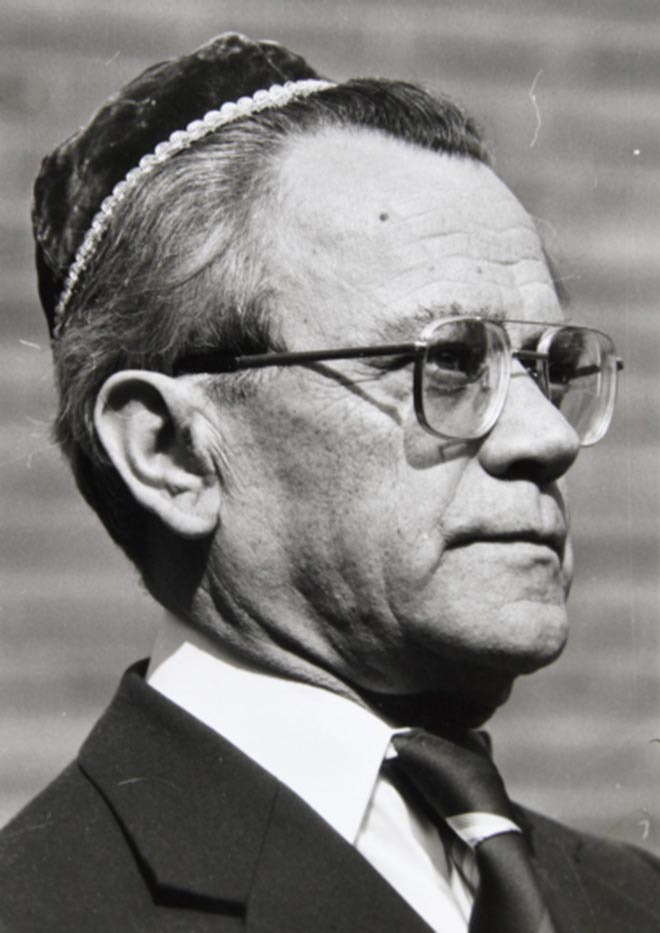 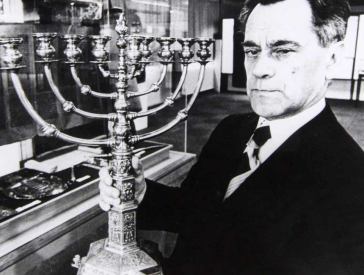 The kernel for the Judaica collection was the collection of Zvi Sofer, acquired in 1981.