In 2009 we received an anonymous envelope containing a gold bracelet, two wedding rings, a locket with a strand of hair, and several documents. There was no information about the sender or a written explanation. However, the outlines of a bigger picture soon emerged: facing imminent “evacuation” in fall 1942, Alice (1879–1943) and Georg (1874–1942) Dorpalen apparently gathered these objects together and gave them to a trusted acquaintance. Decades later, one of her descendants – or so we assume – sent the envelope to the Jewish Museum Berlin.

We rarely receive objects from anonymous donors. The question of provenance always plays an important role in acquisitions for our collections. Anonymous donations present us with special research challenges as we cannot question the donors about the objects.

We soon learned a few things about Alice and Georg Dorpalen: when they married in Berlin in 1909, they were still using the name Davidsohn. They changed their name in 1919 – probably in response to the virulent antisemitism that had reared its head after the First World War.

The Dorpalens had a modern marriage. Georg Dorpalen was a physician. His wife Alice (née Kuczynski) came from a Berlin banking family and trained as a kindergarten teacher and social worker at the Pestalozzi Fröbel Haus, a school of early childhood education. She directed the kindergarten there for many years. Together with her friend Hildegard von Gierke, Alice published the book Allerlei Papierarbeiten (All Kinds of Paperwork), which went through several editions until 1926. It was part of the series Kleine Beschäftigungsbücher für Kinderstube und Kindergarten (Small Activity Books for Children). The couple had four children. In 1925 they moved to Kantstrasse in the Charlottenburg district of Berlin.

“If only we survive! The knowledge that our children are out of the country gives us strength and peace of mind. We’ll do everything to get through this for them.” (Alice Dorpalen)

All of their children managed to leave Germany. In the farewell letter (further information on this document can be found in our online collections (in German)) that Alice and Georg Dorpalen sent to “Frau Gertrud” just before they were deported, they wrote: “If only we survive! The knowledge that our children are out of the country gives us strength and peace of mind. We’ll do everything to get through this for them.” They thanked her for her “unwavering loyalty” and “friendship and willingness to help” in difficult times. On September 25, 1942, the Dorpalens were deported on the second transport of elderly Jews to Theresienstadt, where they both died.

Part of a family history 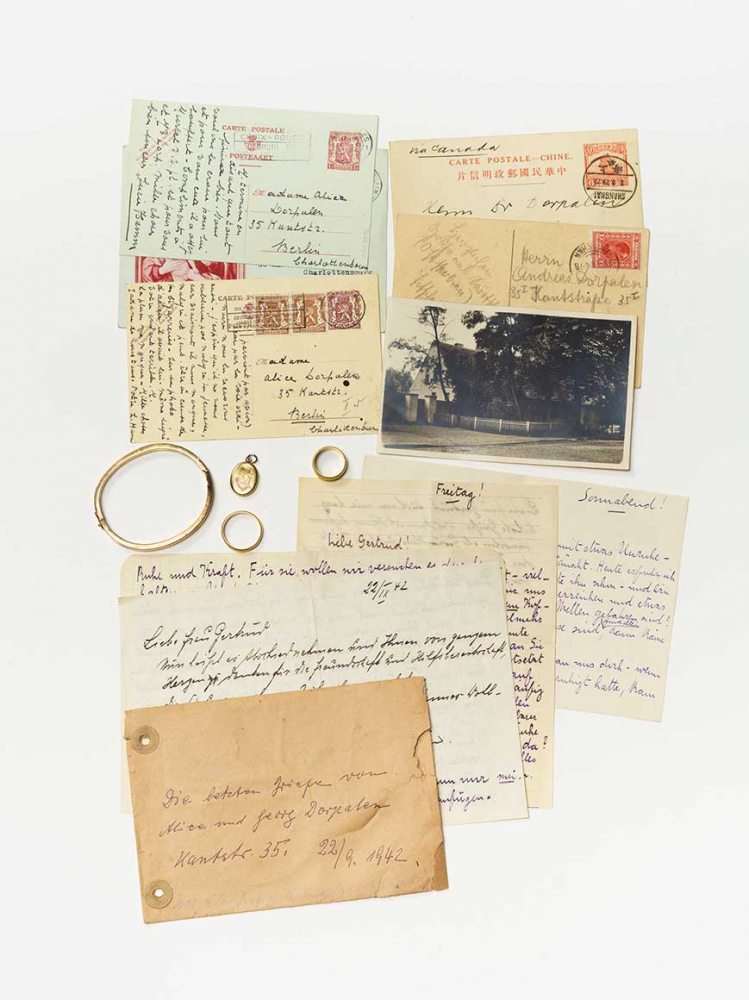 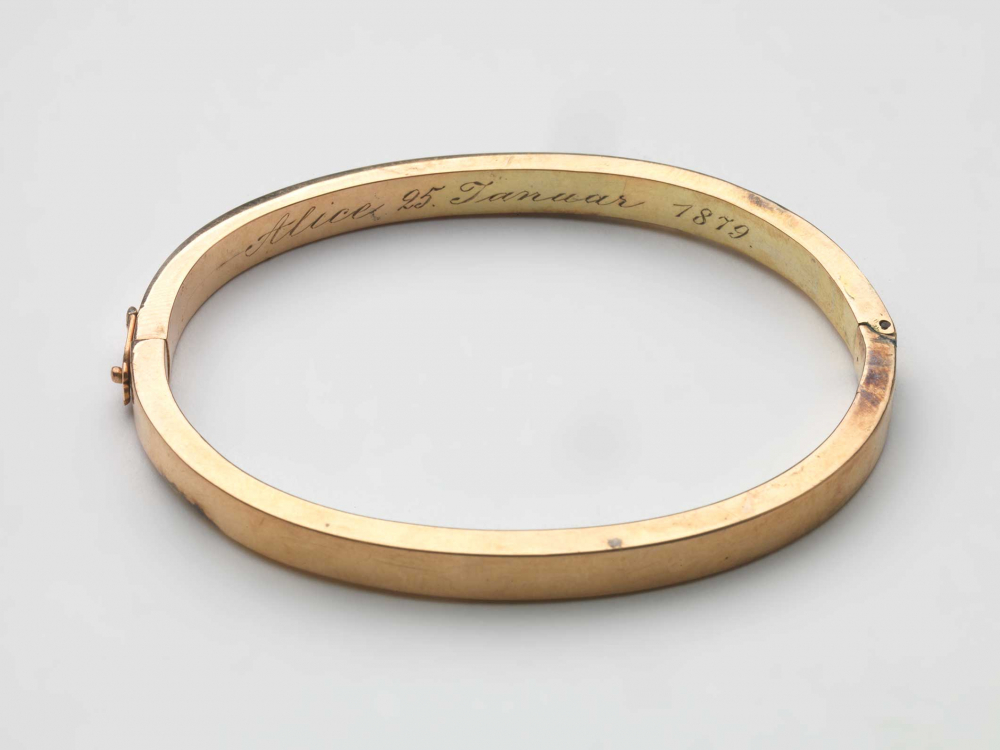 Bracelet owned by Alice Dorpalen, Jewish Museum Berlin, inv. no. 2009/88/4, donation (anonymous), photo: Jens Ziehe. Further information on this object can be found in our online collections (in German) 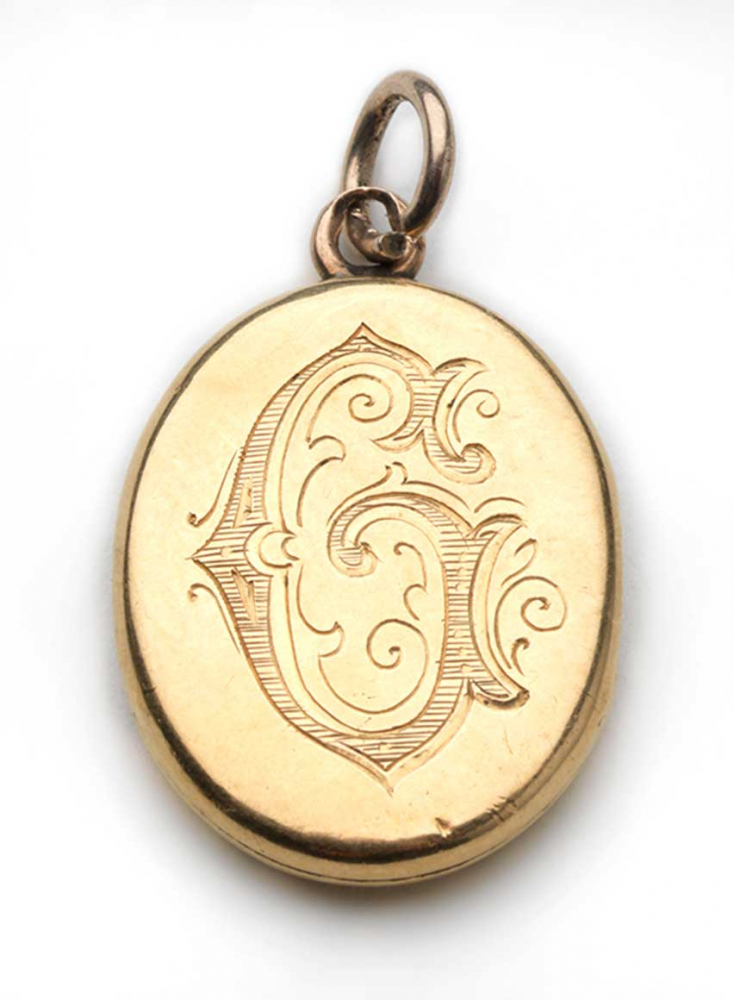 Locket containing a strand of hair, Jewish Museum Berlin, inv. no. 2009/88/3, donation (anonymous), photo: Jens Ziehe. Further information on this object can be found in our online collections (in German) 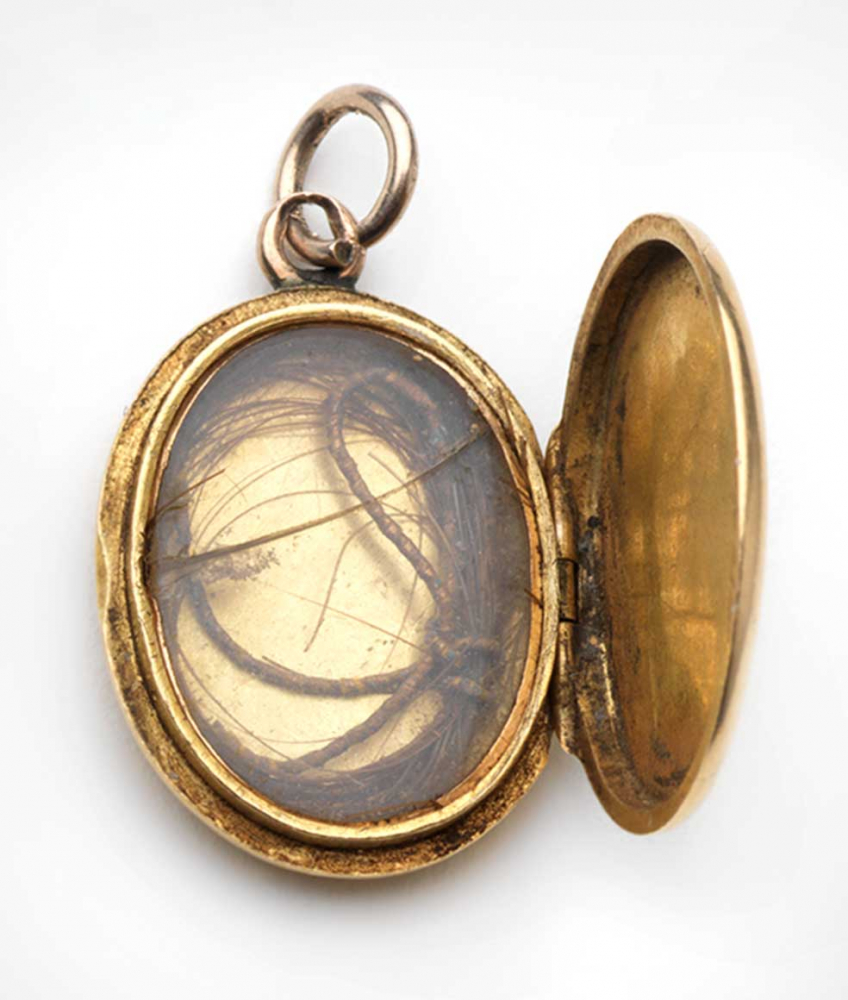 Open locket with a stand of hair, Jewish Museum Berlin, inv. no. 2009/88/3, donation (anonymous), photo: Jens Ziehe. Further information on this object can be found in our online collections (in German) 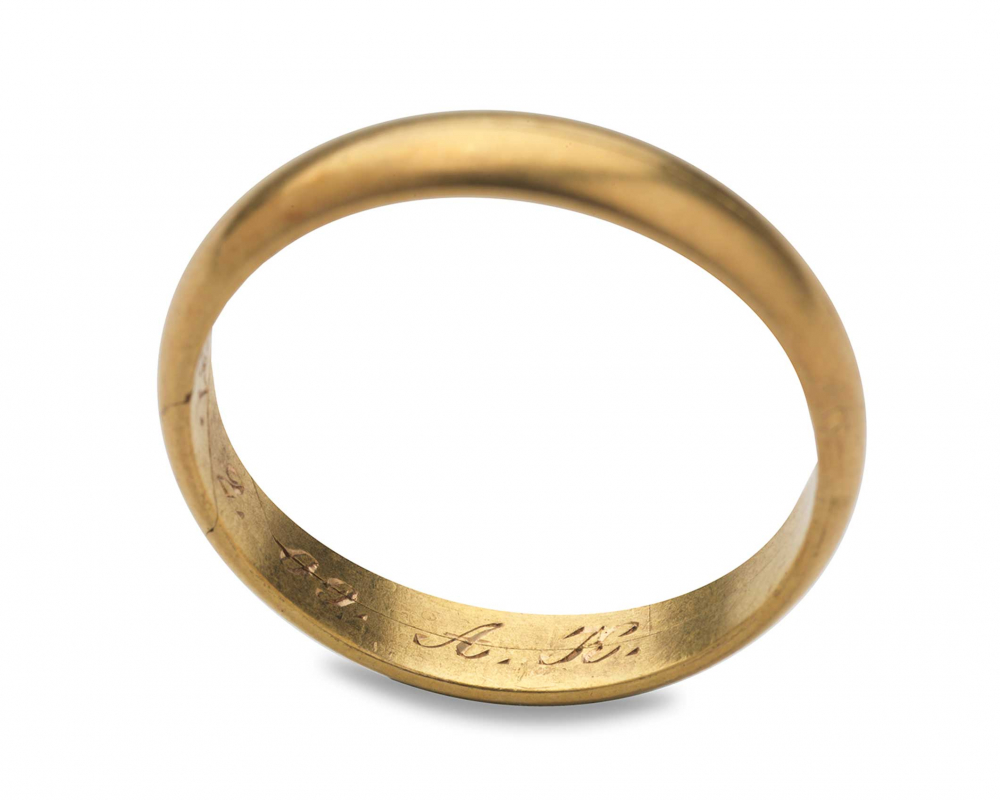 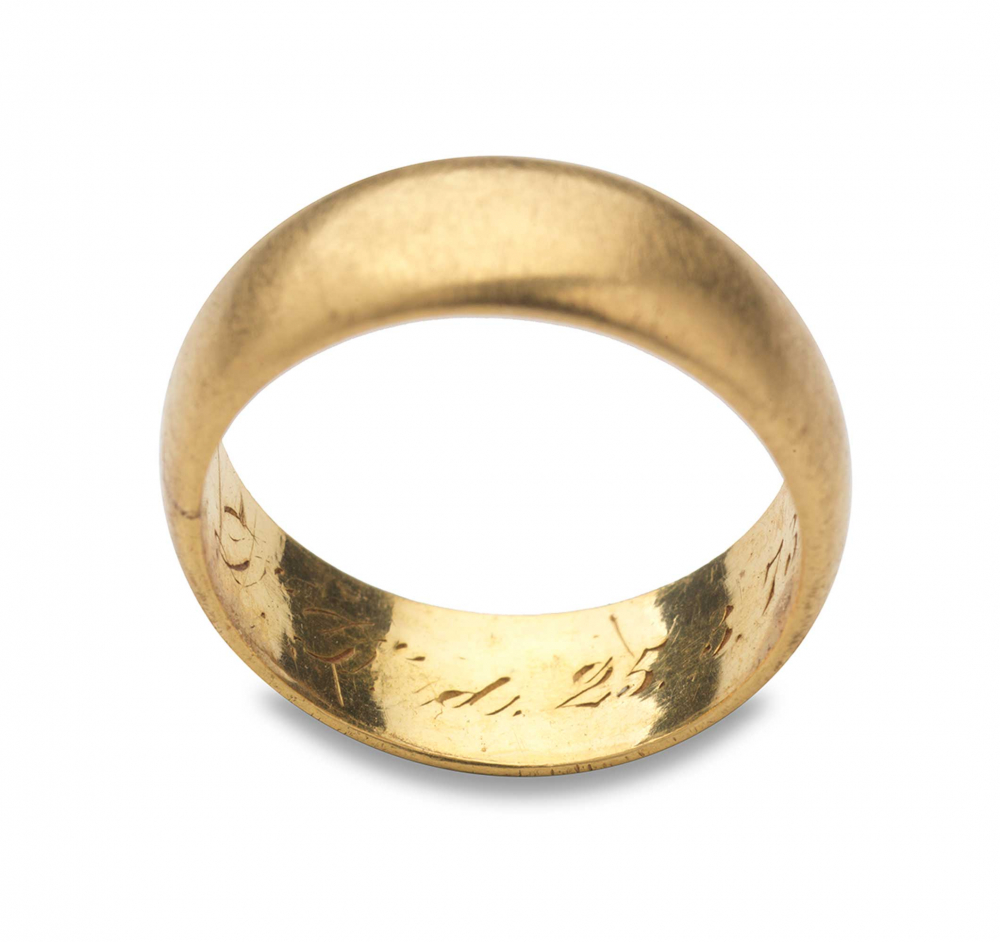 Wedding ring from the Dorpalen family, Jewish Museum Berlin, inv. no. 2009/88/2, donation (anonymous), photo: Jens Ziehe. Further information on this object can be found in our online collections (in German)

The family’s descendants know that the objects that once belonged to Alice and Georg Dorpalen are held in the Jewish Museum Berlin. A few years ago, they were exhibited in the Holocaust Axis with a note explaining their anonymous origin, and a work colleague of a family member discovered them there. A grandson of Alice and Georg Dorpalen contacted the museum, and a brief, intense correspondence followed.

The Dorpalens’ youngest child, Renate, was still alive at the time and was in the midst of writing her memoirs. She expressed gratitude to the museum for the additional insight the objects provided into a chapter of her life she believed closed. Her memoirs are now available to the public at the museum.