Our Applied Arts collection focuses on objects produced by German-Jewish craftspeople and companies. We are also interested in how the artists’ experiences of migration are reflected in the objects’ design.

Most of the roughly 1,000 objects currently in the collection date back to the late nineteenth century. They range from high-quality pieces in ceramic and silver by individual artists to everyday objects and products mass-manufactured in German-Jewish factories.

The main focus is on the German-Jewish contribution to the applied arts from 1890 to 1936, paying particular attention to schools of design such as the Bauhaus, the Reimann School, and the Bezalel Academy of Arts and Design in Jerusalem, as well as industrial manufacturing of household items. Among the holdings are ceramics, silverwork, textile arts, book illustrations, typography, graphic design, product design, fashion, and jewelry. For example, our collection includes a group of pieces by the Berlin silversmith Emmy Roth (1885–1942), one of the most important practitioners of her craft in Germany and one of the medium’s most prominent women.

Bezalel Academy of Arts and Design 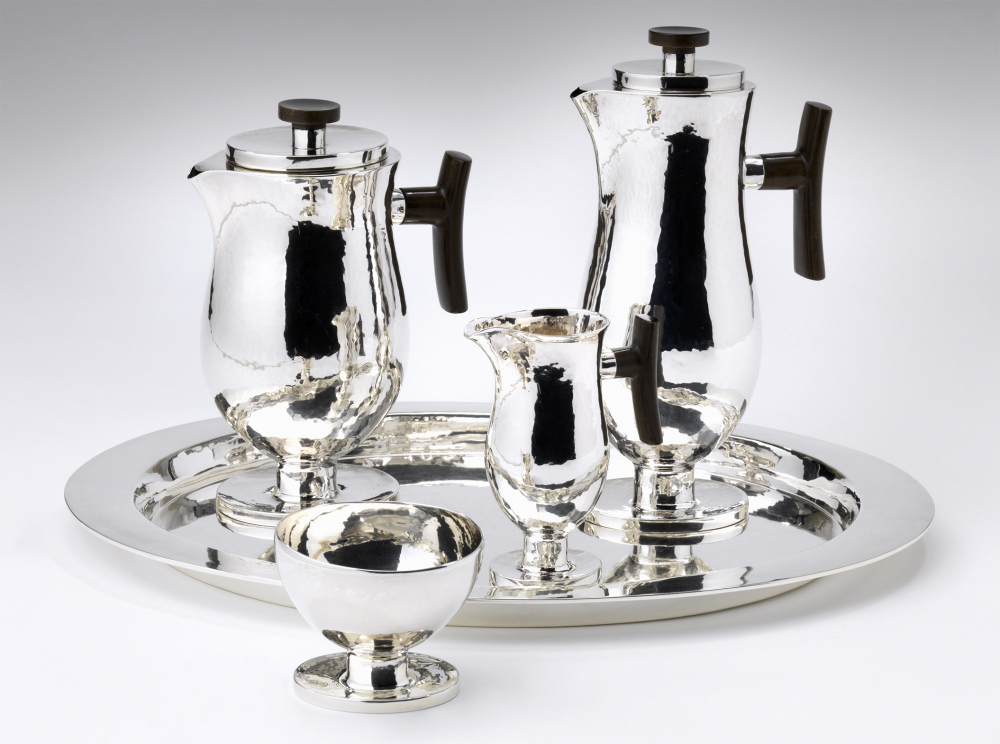 Emmy Roth's (1885-1942) splendid tea and coffee set made of chased silver and horn, which was created in Berlin in 1931, was unknown for a long time. Now it is considered one of Roth's greatest works; Jewish Museum Berlin, photo: Jens Ziehe. You can find out more about this service and the artist in an article written by our curator for the MuseumsJournal 1/2012 (to the article on the Museum Portal Berlin (in German))

We try to follow the paths taken by artisans who managed to emigrate from Nazi Germany and track their careers elsewhere.

For example, recent additions to the collection include a large gift of ceramic items made in Germany and England by the innovative artist Margarete Heymann-Loebenstein (later Marks, 1899–1990). 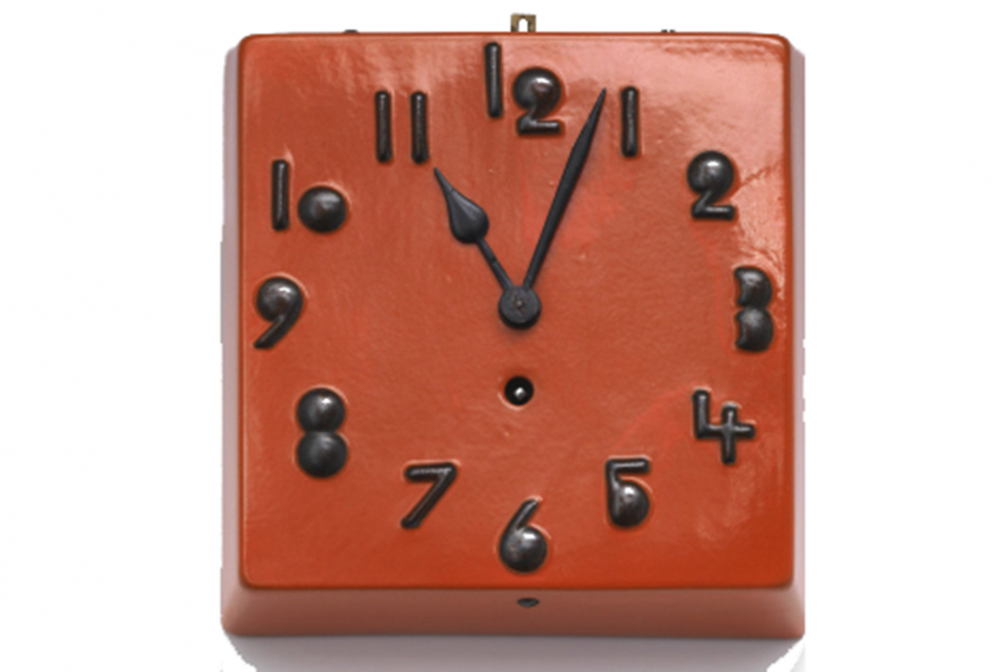 In addition, we study the work of German-Jewish artists who were forced to emigrate from Germany. Some, such as David Heinz Gumbel, Ludwig Yehudah Wolpert, Victor Ries, Eva Samuel, and Hedwig Grossmann, left for Palestine and later Israel, while others (such as Hermann Gurfinkel/Garfield) emigrated to the United States. Conversely, we are also following the current wave of creative Israelis who are immigrating in large numbers to Berlin.

Do you know Eva Samuel?

On our blog, Curator Michal Friedlander reports on her research for Tonalities: Jewish Women Ceramicists from Germany after 1933.

You can view some of the objects in our Applied Arts Collection online (in German).

The papers of Paula Straus, goldsmith and designer, are donated to the Jewish Museum Berlin 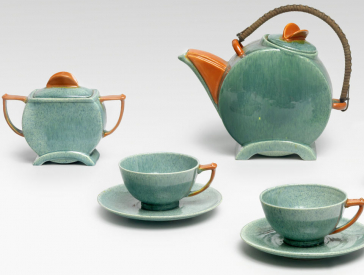 Jewish Women Ceramicists from Germany after 1933