Broadly, the catalog demonstrates that in the late nineteenth and early twentieth centuries, Jewish mathematicians played a role in just about every area of academic culture in mathematics. Furthermore, the sheer breadth and diversity of their activities refutes all the stereotypes from back then (or even now) that Jewish mathematicians somehow constituted a separate class of their own in the mathematics of their era. 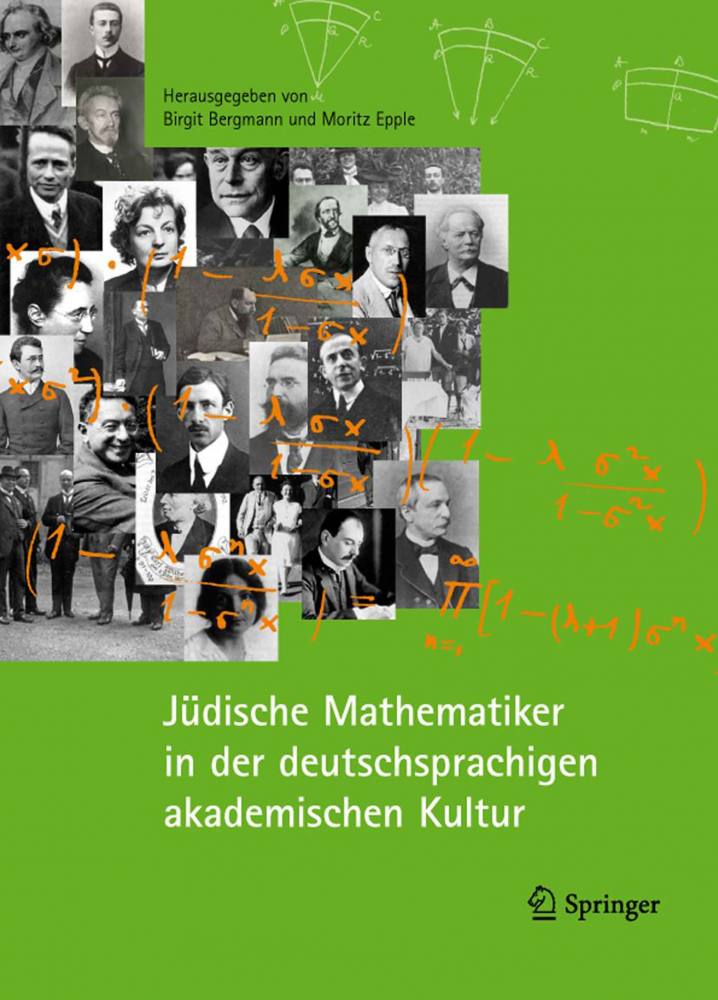 You can order this publication from a bookstore, or from the museum by contacting 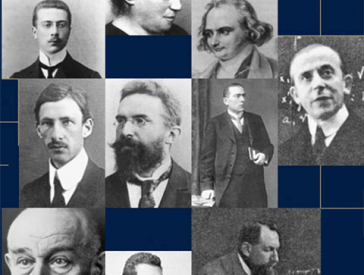