The Architecture of Daniel Libeskind

To honor its outstanding architect, the Jewish Museum Berlin, in collaboration with the Barbican Centre, London, will open a special exhibition entitled Counterpoint: The Architecture of Daniel Libeskind on September 10th, 2003 which will run until December 14th, 2003. In an area exceeding 600 m², models, design plans, sketches, films, photographs, and audio recordings will present fourteen of his projects. Daniel Libeskind’s model for Ground Zero and the World Trade Center will be displayed in Germany for the first time.

Alongside famous buildings including the Jewish Museum Berlin, the Felix Nussbaum Haus in Osnabrück, and the Imperial War Museum North in Manchester, the exhibition will also present less-publicized buildings such as the Atelier Weil on Mallorca as well as projects still at the planning stage like the Musicon concert hall in Bremen and the “Spiral” extension to the Victoria and Albert Museum in London. His designs for Potsdamer Platz, Alexanderplatz, and the Sachsenhausen Memorial Site in Oranienburg were competition entries which were not to be realized but reveal the architect’s vision for Berlin and commemorative culture in Germany. 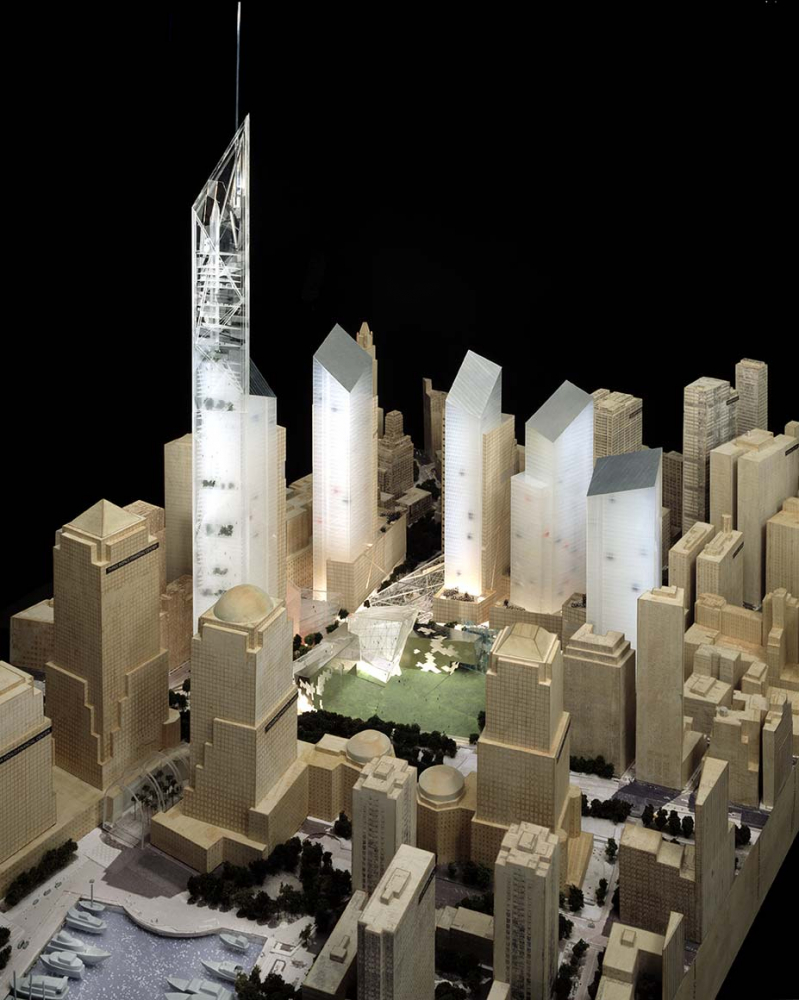 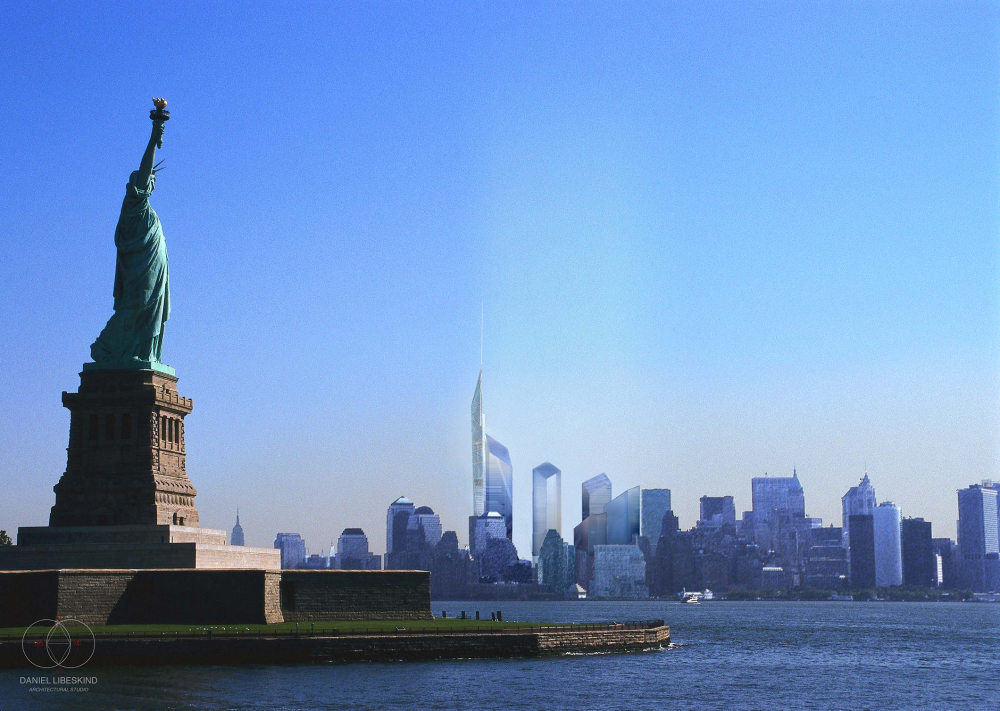 Daniel Libeskind - the visionary who continues to break ground through his multidisciplinary approach, inspired a new critical discourse in the architectural world, always poses counterpoints. Daniel Libeskind’s philosophical approach connects architecture and city planning with their social function and develops them through constant dialogue with the people. He is a musician who takes his inspiration from Bach through Schönberg to Messiaen and who staged an opera for the first time last year: Saint Francois D'Assise at the Deutsche Oper in Berlin.

The cosmopolitan and bridge builder: Daniel Libeskind was born in Poland and grew up also in Israel and the USA where he became a US citizen. He lived in Berlin for thirteen years and has recently moved with his wife, Nina, and daughter, Rachel, to New York.

Visitors can learn about Daniel Libeskind's achievements, ideas, and life at the exhibition Counterpoint: The Architecture of Daniel Libeskind from September 10th at the Jewish Museum Berlin. The exhibition is being organized in collaboration with Barbican Art Galleries, London. A larger version of the exhibition, featuring additional projects, will be shown at Barbican Gallery from September 16th to December 23rd 2004 and will then tour to venues in Europe and the USA.