This book is aimed at anyone with a conscience. Of course they oppose homophobia, racism, and other types of discrimination. And to be sure, they oppose all forms of antisemitism. But do Jews really count the same in contemporary debates?

In the UK, David Baddiel is famous as a political commentator and comedian. As a prominent Jewish voice, he asks tough questions: Are Jews really viewed as concretely threatened, just like other minorities? And if not – why not? In a brilliant combination of contemporary observations, personal experiences, and painful punchlines, this essay shatters comfortable certainties. We need to talk!

David Baddiel in conversation with Sascha Chaimowicz (Editor in Chief of ZEITMagazin), Marina Chernivsky (Psychologist and Director of the Competence Center for Prevention and Empowerment at the Central Welfare Board of Jews in Germany), and Daniel Donskoy (actor and musician), moderated by Jo Frank (Director of the Ernst Ludwig Ehrlich Scholarship Fund). 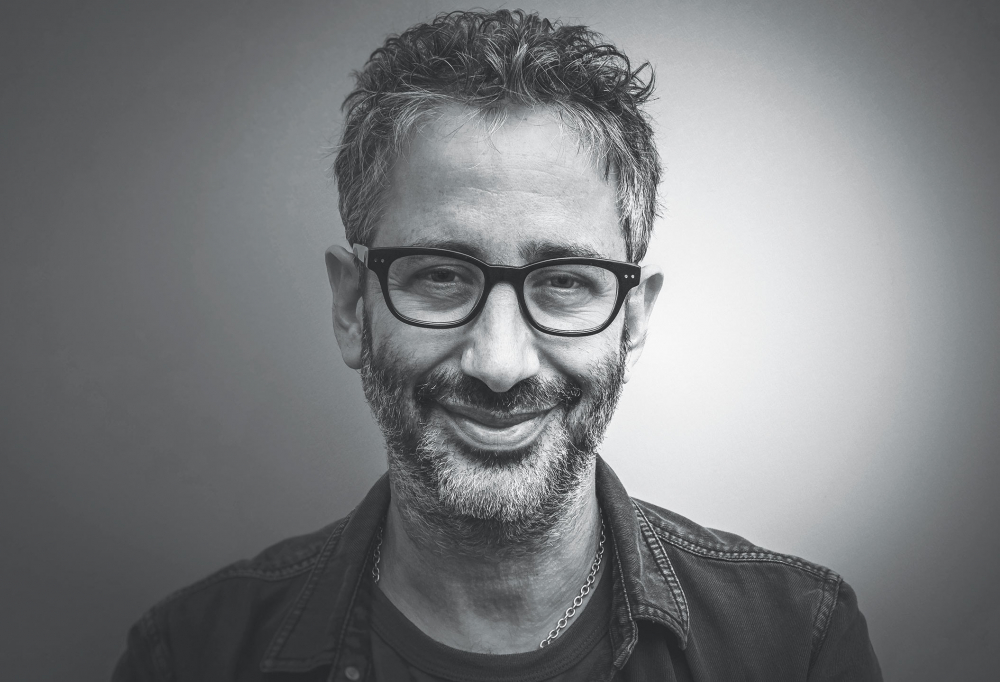 Born in 1964, David Baddiel now lives in London and is a comedian, television presenter, and writer. His novels and children’s books are bestsellers, and his Twitter account has more than 730,000 followers. Jew’s Don’t Count is his first nonfiction book.