The following events are cancelled:

The Others’ Faith: World Religions through the Lens of Judaism and Islam

Closed from 14 March until further notice

From Saturday, 14 March 2020, the Jewish Museum Berlin will be closed to visitors until further notice to help contain the spread of the coronavirus. Thank you for your understanding.

From Saturday, 14 March 2020, the Jewish Museum Berlin will be closed to visitors until further notice to help contain the spread of the coronavirus. Thank you for your understanding.

This exhibition explores the complexity of Israel and the West Bank—their topography, inhabitants, and everyday life—from the perspective of twelve internationally acclaimed photographers.

All the photographers are from outside Israel or the West Bank. Between 2009 and 2012, the twelve artists spent extended periods of time in residence in Israel and the West Bank. They were free to approach their research and the pinpointing of their subjects as they chose.

Together, the more than 200 photographs create a complex visual portrait. Themes such as identity, family, the homeland, and landscape come into focus, while emphasis on the Middle East conflict varies. The result is a deeply humanistic and nuanced examination in which art reaches beyond the illustration of conflict and becomes a platform for raising questions and engaging viewers in a conversation. The widely differing works invite viewers to discuss the heterogeneousness of the region.

Frédéric Brenner, who spearheaded the project, believed that no single vantage point could fully express the complexity of this historic and contested place. Moreover, when he speaks of Israel, perhaps most importantly he has in mind the metaphorical Israel, the place that gave birth to the notion that a particular territory can hold out a promise to humanity.

The scope and ambition of This Place rivals such past endeavors as the Farm Security Administration’s commission to photograph Depression-era America in the 1930s or France’s Mission Photographique de la DATAR, which documented the French countryside of the 1980s. Unlike those precedents, however, This Place received no government funding.

The Artists about their Experiences with the Project This Place

After appearing at the DOX Centre for Contemporary Art in Prague, the Tel Aviv Museum of Art in Israel, and the Brooklyn Museum of Art, the exhibition can now be seen in Germany for the first time.

The exhibition was organized by the Chronicle of a People Foundation, Inc., New York.

Tours: Public and Bookable Tours through “This Place” (5)

Public and Bookable Tours through “This Place”

You can book tours through the exhibition This Place as a group or book a public tour. Dates, and information on booking and participation can be found on the page for the respective guided tour.

Public Tour Through the Exhibition (in German)

Every Sunday at 2 pm
Guided tour through the exhibition This Place, featuring twelve international photo artists 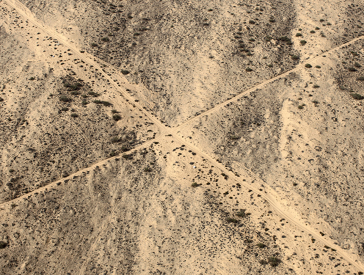 Art Dialog in the Exhibition

Guided tour for adults, bookable in English and German 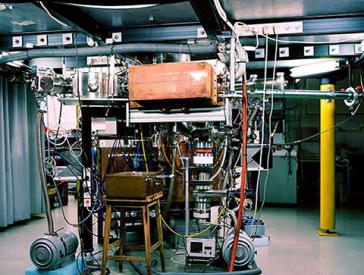 Workshop on the exhibition, from 9th grade upwards, bookable in English and German (bookable until 19 April 2020)

Free Guided Tour Through the Exhibition

Events accompanying the exhibition: This Place (4)

Events related to the exhibition theme, in part with video recording. 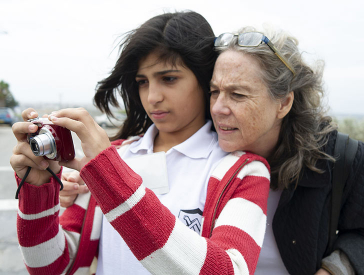 Conversation with the Artist Wendy Ewald

Conversation with the Artist Thomas Struth

5 December 2019 (with video recording)
Conversation between the photographer Thomas Struth and Theresia Ziehe, curator of photography at the Jewish Museum Berlin 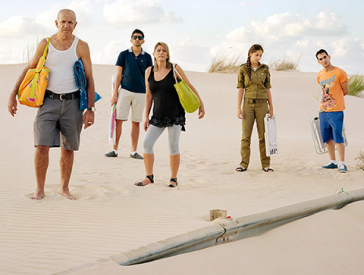 Conversation with the Artist Frédéric Brenner

5 November 2019
Conversation between the photographer Frédéric Brenner and Gregor H. Lersch (head of temporary exhibitions at the Jewish Museum Berlin)

Opening of the Exhibition

6 June 2019
We are pleased to invite you and your friends to the opening of the exhibition.