Do You Believe in Miracles?

Lecture Series: Science and Faith in Judaism and Islam (with Video Recording)

Jewish and Muslim Scripture describe many extraordinary events that contradict human experience and the laws of nature. Each religion considers these to be historical and objective accounts of the facts and attributes them to divine interventions in history.

People with naturalistic worldviews are skeptical of such miraculous tales or reject them outright. They allege that these narratives were rooted in a mythological view of the world that has long ago been replaced by a scientific approach. Yet the belief in miracles and the belief that God intervenes in world events are central articles of faith and of fundamental significance for both religions.

Could both religions express the belief in miracles in a way that withstands the challenges posed by science? Or is it impossible to believe in miracles in this day and age?

James A. Diamond is a Professor in Jewish Studies at the University of Waterloo, Canada. His focus areas include biblical exegesis, hermeneutics, and Medieval Jewish philosophy. He has written numerous publications about the major Jewish philosopher Moses Maimonides.

Umeyye Isra Yazicioglu is a Professor in Religious Studies at St. Joseph’s University in Philidelphia, United States, where she studies the philosophy of science and the relationship between the Quran and the sciences. She is the author of Understanding the Qur’anic Miracle Stories in the Modern Age. 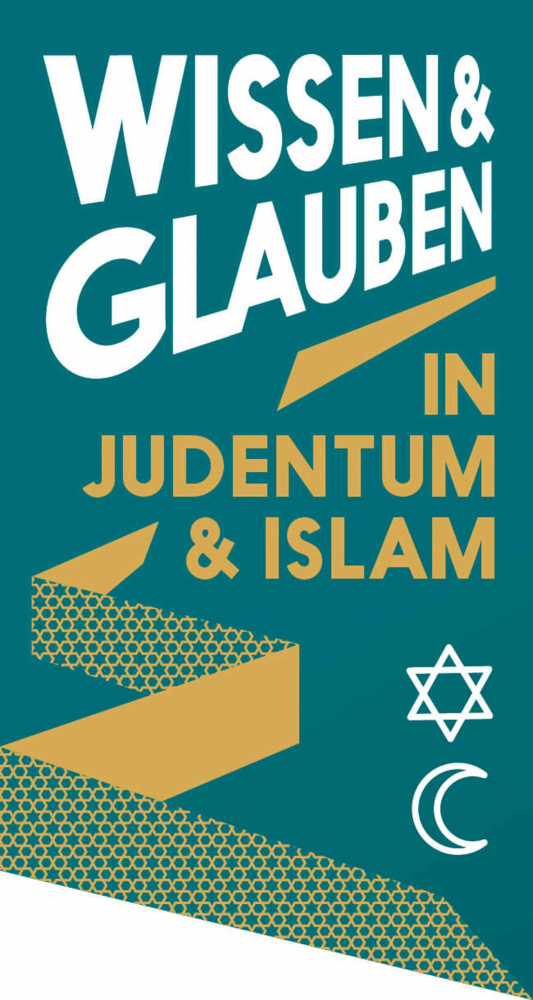 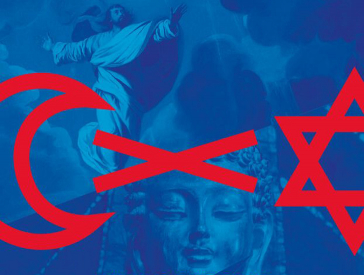