Science and Faith in Judaism and Islam

Scientific discoveries in astronomy, geology, and biology over the past centuries have called into question the centrality of humans as the “crown of creation.”

Today, religious and scientific positions are often seen as irreconcilable. This lecture series sets out to explore the tensions and affinities between Judaism, Islam, and the sciences. 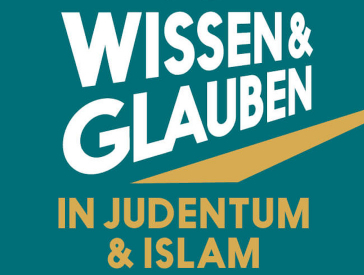 Science and Faith in Judaism and Islam

An event series by the Jewish-Islamic Forum (with video recordings)