From 1 February 2017 to 31 January 2019 Léontine Meijer-van Mensch held the position as Program Director and Deputy Director of the Jewish Museum Berlin. Having been a member of the museum’s founding team and a freelancer in the education department from 2001 to 2005, she comes back with an expertise on innovative museum practices and the social role of museums.

Léontine Meijer-van Mensch was born in 1972 in Hilversum, Netherlands. She studied Modern and Theoretical History and Jewish Studies in Amsterdam, Jerusalem, and Berlin, and completed a postgraduate program in European Cultural Heritage Protection, with a special focus on Museum Studies, at the European University Viadrina in Frankfurt an der Oder. From 2003 to 2005, she was project coordinator of the postgraduate research program “Europa Fellows II” at the Collegium Polonicum in Słubice, Poland.

In 2006, Léontine Meijer-van Mensch returned to Amsterdam, working first in the education department of the Jewish Historical Museum, then at the internationally renowned Reinwardt Academy (part of the Amsterdam University of the Arts). There, her teaching and research focused on museum theory and professional ethics. From 2014 until her move to the Jewish Museum Berlin, she was the Assistant Director of the Museum of European Cultures in Berlin. 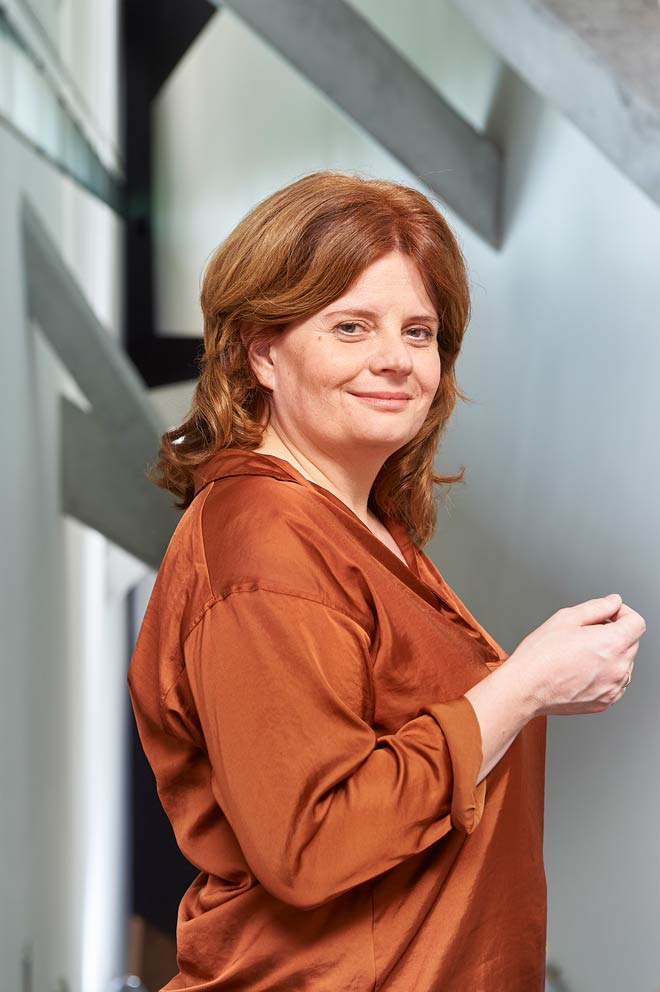 Léontine Meijer-van Mensch is a member of several museum advisory boards and committees. Among others, she was founding president of the International Committee for Collecting (COMCOL) from 2010 to 2016. She was elected to the Executive Council of the International Council of Museums (ICOM) for a three-year term in July 2016. Since 2014, she has served on the editorial board of the ICOM journal Museum International. Since November 2016, she has been on the board of the museums association Landesverband der Museen zu Berlin.

In her professional work and research, Léontine Meijer-van Mensch is interested in participatory strategies in museum work. Her focus lies particularly on contemporary issues and a stronger societal role for museums. As well as giving numerous workshops and lectures, she regularly chairs public events and discussions. 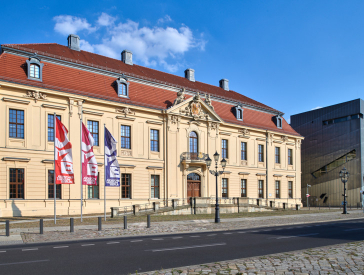