Yael Bartana’s films, installations and photographs explore the imagery of identity and the politics of memory. Her starting point is the national consciousness propagated by Israel–where she was born in 1970. Central to the work are meanings implied by terms like “homeland”, “return” and “belonging”. Bartana investigates these through the ceremonies, public rituals and social diversions that are intended to reaffirm the collective identity of the nation state.

In her Israeli projects, Bartana dealt with the impact of war, military rituals and a sense of threat on every-day life. Between 2006 and 2011, she has been working in Poland, creating the trilogy And Europe Will Be Stunned, a project on the history of Polish-Jewish relations and its influence on the contemporary Polish identity. The trilogy represented Poland in the 54th International Art Exhibition in Venice (2011).

In recent years Bartana has been experimenting and expanding her work within the cinematic world, presenting projects such as Inferno (2013), a “pre-enactment” of the destruction of the Third Temple in São Paulo, True Finn (2014), that questions the national Finnish identity, Simone The Hermetic (2015), a site-based sound installation which takes place in future Jerusalem, and Tashlikh (Cast Off, 2017), a visual meditation that gathers personal objects linked to horrors of the past and the present. 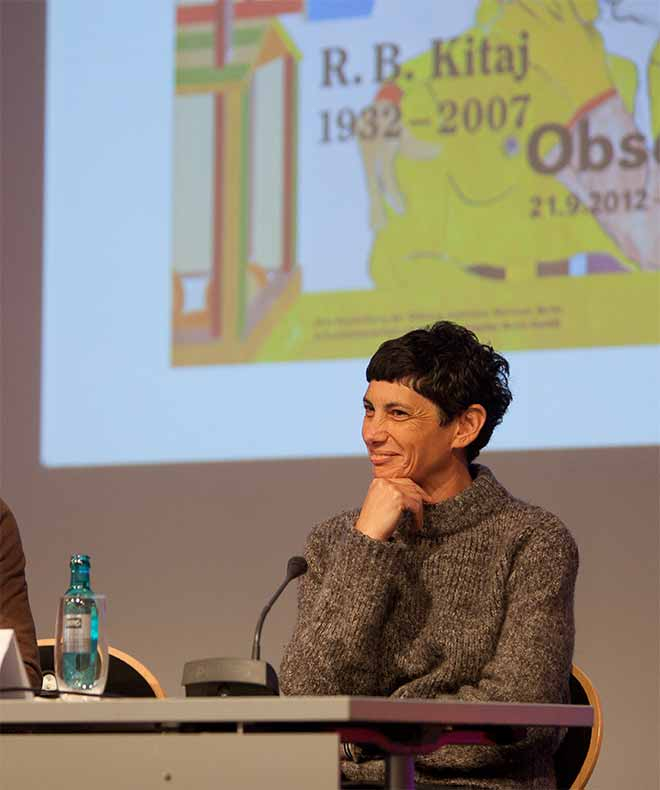 Her latest works, What If Women Ruled the World (2017) and Bury Our Weapons, Not Our Bodies!, combined fictional settings and real life participants, setting up a particular forum for action while exploring possible alternatives to a world dominated by men and traditional perception of power.

Over the past few years, some of Yael Bartana's works have been shown in exhibitions at the Jewish Museum Berlin: 2007/08 the video installations Trembling Time (2001) and Freedom Border (2003) in Dateline: Israel. New Photography and Video Art as well as Inferno (2013) from December 2017 to April 2018 in Welcome to Jerusalem.

In 2021, the Jewish Museum Berlin presented Yael Bartana: Redemption Now, the contemporary artist’s first large-scale solo exhibition. At the core of the show was the commissioned video work Malka Germania (Hebrew for “Queen Germania”), which Bartana conceived for the Jewish Museum and produced at historically charged locations across Berlin.

Website of the artist presenting her projects as well as catalogues and other publications about her work.
To Yael Bartana's website 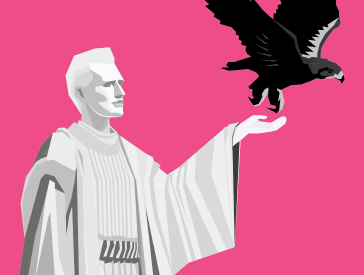 An expansive presentation of works by the contemporary artist 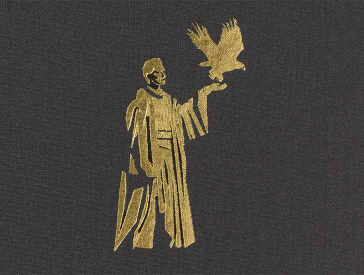 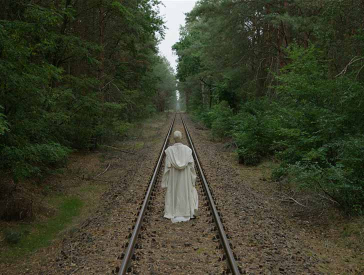 Who is Malka Germania? 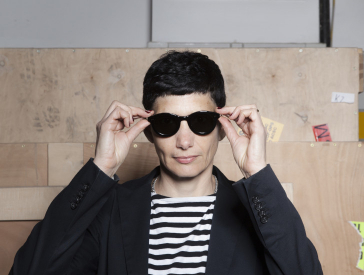 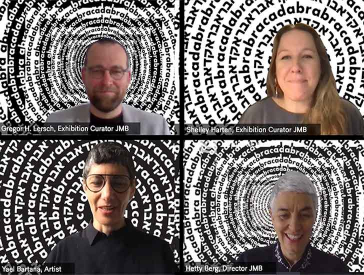 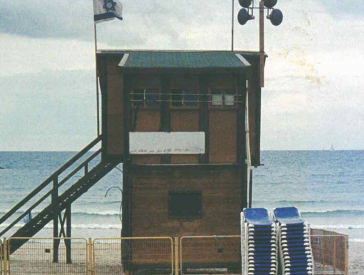