Our collection of objects for religious use documents Jewish history and culture by way of ritual and everyday items. A central issue here is how these items reflect Jewish life in the past and present.

To date the collection counts about 1,500 objects. The heart of the collection is the private collection of Zvi Sofer, a cantor from Münster, which the Berlin Museum acquired in 1981. It also contains comparative pieces from other countries as well as a growing number of contemporary ceremonial objects.

The collection holds characteristic objects for religious use made of a wide assortment of materials, including various textiles, paper types, and metals. The breadth of craftsmanship ranges from ornate examples of eighteenth-century German silversmithing to simple folk art of the nineteenth century.

Another focus of the collection is the mass production of Jewish ritual objects from the late nineteenth century into the early twentieth century by largely non-Jewish firms. This silver manufacturing industry was centered in Hanau in the state of Hesse. Judaica was produced there until very recently. We have documented examples of the Hanau production process in a film and over 500 drawings, models, and other design materials.

We also collect objects that reflect change, innovation, or renewal in Jewish life after 1945. These objects raise questions about Jewish identity and ritual practice, from a wedding canopy made for use in a displaced persons camp to our collection of contemporary Hanukkah and Christmas objects.

The term "displaced person" (DP) describes people who after the Second World War, and because of it, resided outside of their homeland and could not return or settle in another land without help.
More on Wikipedia 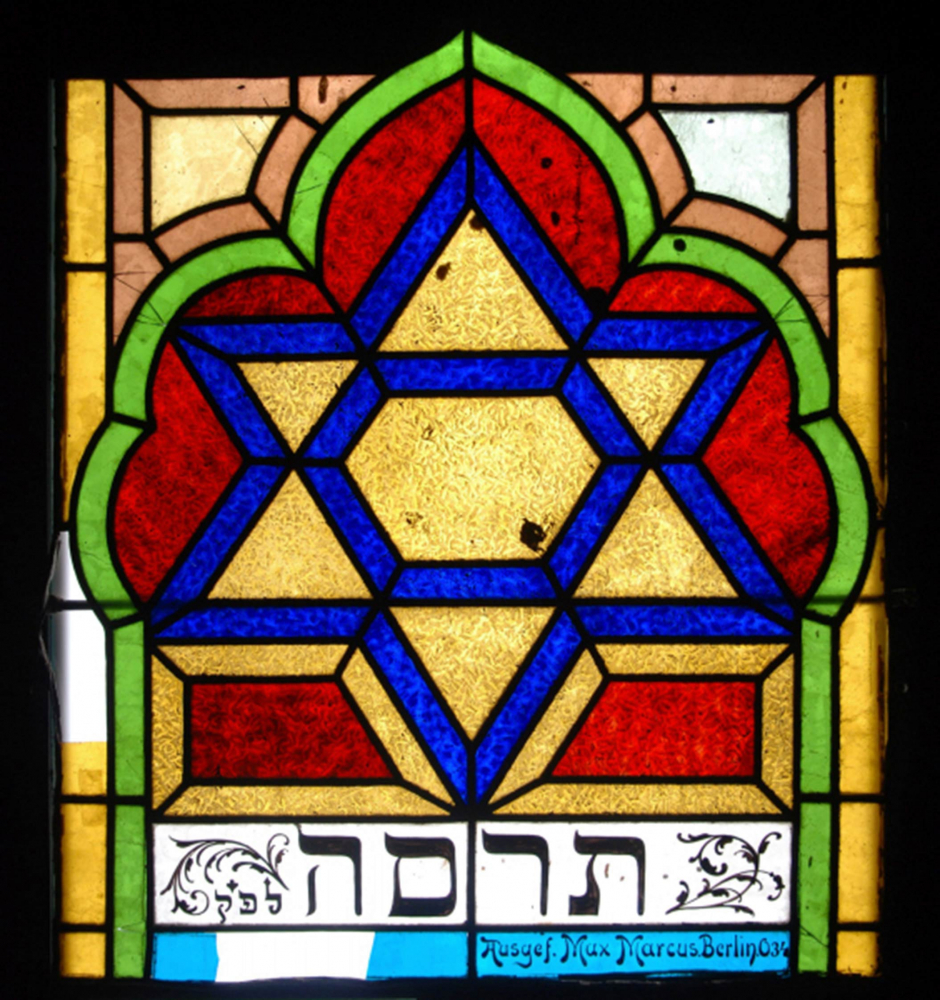 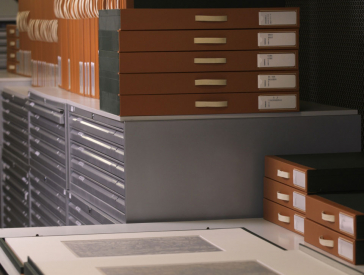 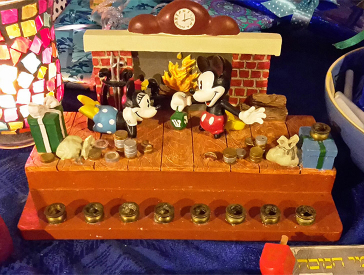 Our Judaica Curator on a Micky Mouse Menorah

“If I were a rich mouse:” Micky, Minnie, and Hanukkah gelt 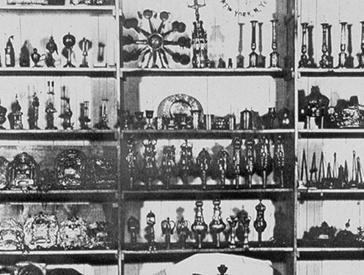 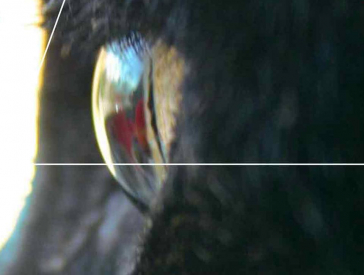 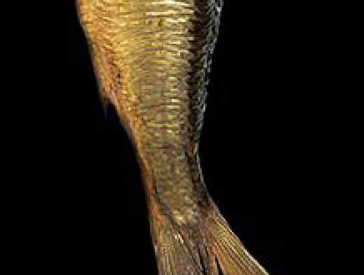 Kosher & Co.: On Food and Religion

The papers of Paula Straus, goldsmith and designer, are donated to the Jewish Museum Berlin