Beginning with an essay on racial hygiene as a leading science of the Nazi regime, the book covers forced sterilization, the Kinderfachabteilungen (Special Children’s Sections), the T4 campaign – the mass murder of the sick that is seen as the precursor to the genocide of European Jews – and the decentralized murder of the sick in the later stages of the war.

The volume uses of recently discovered documents, letters, and photos to recount the fates of families whose children were victims to Nazi "euthanasia" and of others who were unable to escape forced sterilization. The book also considers the lives of the perpetrators: the doctors, nurses, and accomplices who were part of a system that sought to legitimize murder, most of whom were able to continue their careers after the war. 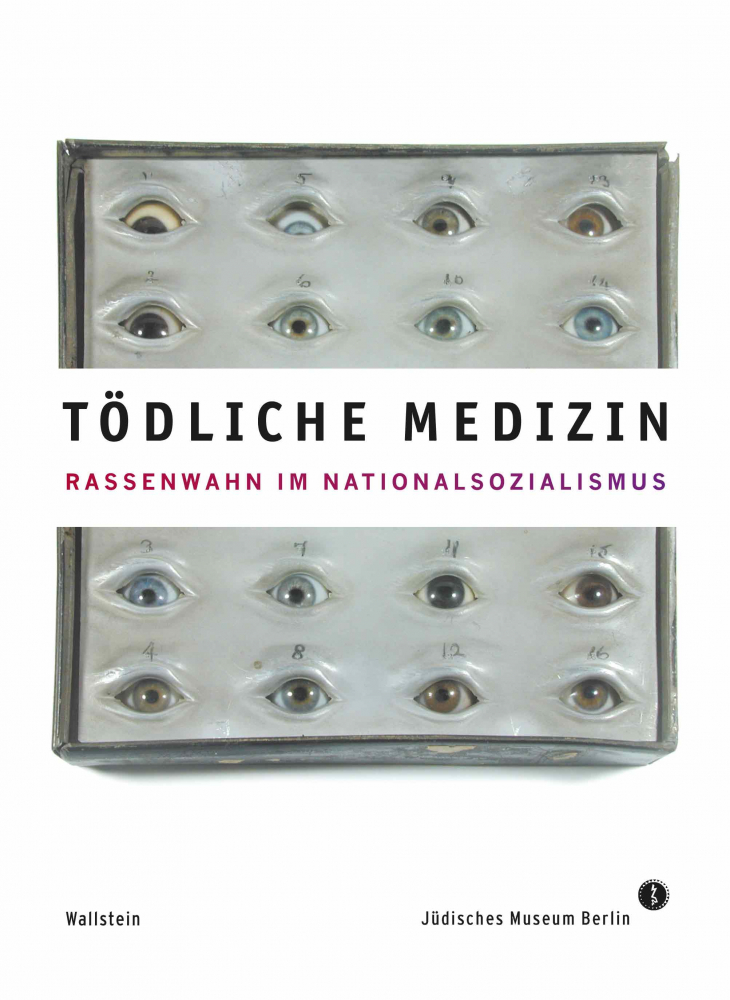 Murders of the Sick/“Euthanasia” (National Socialism)