“We dreamed of nothing but Enlightenment”

Immigrant, Enlightenment philosopher, and self-made intellectual: in his time, Moses Mendelssohn was already a European celebrity and he remains a central figure in German Judaism to this day.

The exhibition told of Mendelssohn’s life in Berlin and showed him as a figure who integrated polarizing forces in the midst of historical upheaval and awakening.

With his Christian and Jewish friends, Moses Mendelssohn discussed philosophical and political questions. As an author he challenged his audience to think critically. As an observant Jew, he linked tradition with Enlightenment ideas, and championed secular education and civil equality for his “Jewish nation.” His translation of the Torah made religious knowledge accessible to all.

The exhibition presented the era of the Enlightenment as a laboratory for radical change, in which human rights, freedom of opinion, and the diversity of individual ways of life were articulated and demanded. With his arguments for the emancipation of Jews, rights for minorities, and the separation of religion and the state, Mendelssohn opened paths into modernity—and provoked questions about Jewish identity that persist to this day.

Frank-Walter Steinmeier, the Federal President of Germany, spoke at the opening festivities. 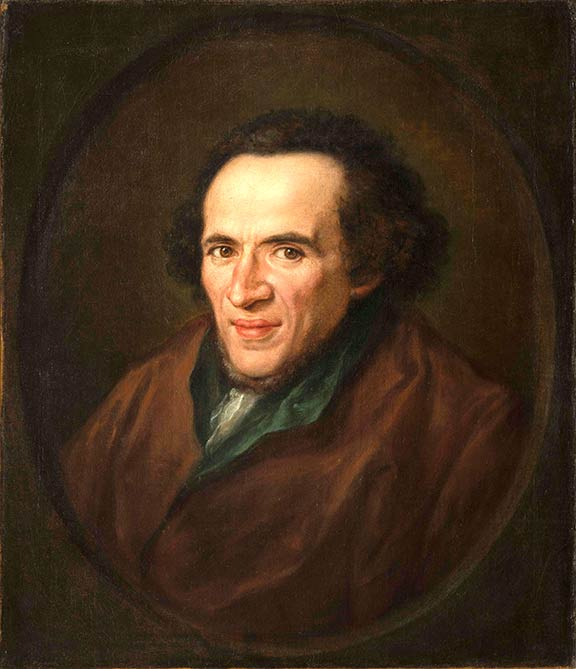 Moderated by Frederek Musall and with a rotating cast of panelists, the Mendelssohn Discourses took Moses Mendelssohn’s writings as a point of departure for discussions of contemporary issues and debates. Each of the discussion events was devoted to a thematic area: Enlightenment: Fake News, Sentimentality, Reason; Power: Tradition, State, Religion; Media Revolution: The Public Sphere, Celebrity, and the Proliferation of Imagery.

An exhibition of the Jewish Museum Berlin in cooperation with the Mendelssohn Society, Berlin.

Events Pro­gram by the Mendels­sohn-Gesell­schaft

With the support of 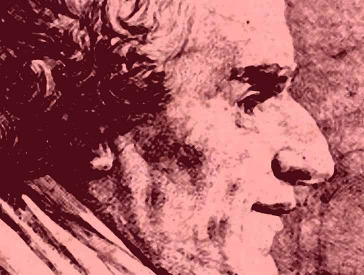 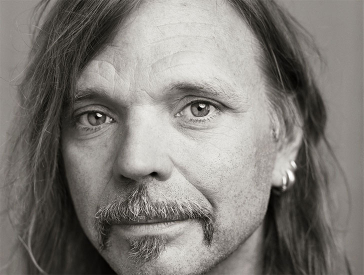 Based on a True Story

An interview with the artist Typex on his graphic novel Moishe 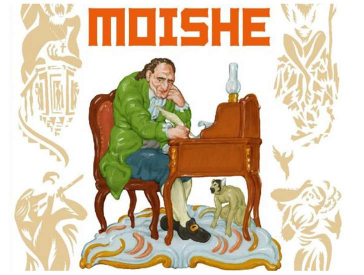 Moishe. Six Anecdotes from the Life of Moses Mendelssohn 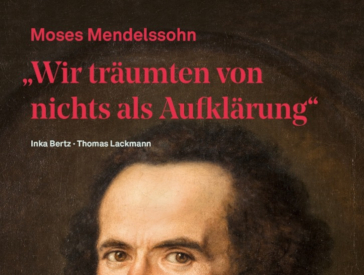 Events accompanying the exhibition: “We dreamed of nothing but Enlightenment” – Moses Mendelssohn (12)