After the death of the painter R. B. Kitaj, in 2007, the Jewish Museum Berlin held the first wide-ranging show of his life's work from autumn 2012 to early 2013. The traveling retrospective – 14 years after the preceding Kitaj retrospective – thoroughly represented each period of his extensive oeuvre with around 130 paintings, prints, and drawings.

Lovers and enemies, phases of virility and physical frailty, politics, history, literature, philosophy, and foremost the question of his connection with Judaism – a product of neither religion nor Zionism – are the puzzle pieces with which Kitaj created his impressive images and collages.

Unconcerned by the tastes of the masses, Kitaj's work resisted the fashionability of abstraction in the 1960s and he became a pioneer of contemporary figurative painting along with David Hockney, Frank Auerbach, Lucian Freud, and Leon Kossoff. Confronting the history of the mass murder of European Jews and grappling with outsider status led him to propose a Jewish art for the modern age, which he termed "diasporist" and enacted with a vibrant palette, rich subjects, and an enigmatic air.

"That's what I want to be, a tribal remembrancer, wrestling with my Diasporic angel" —R. B. Kitaj, Diasporist Manifesto 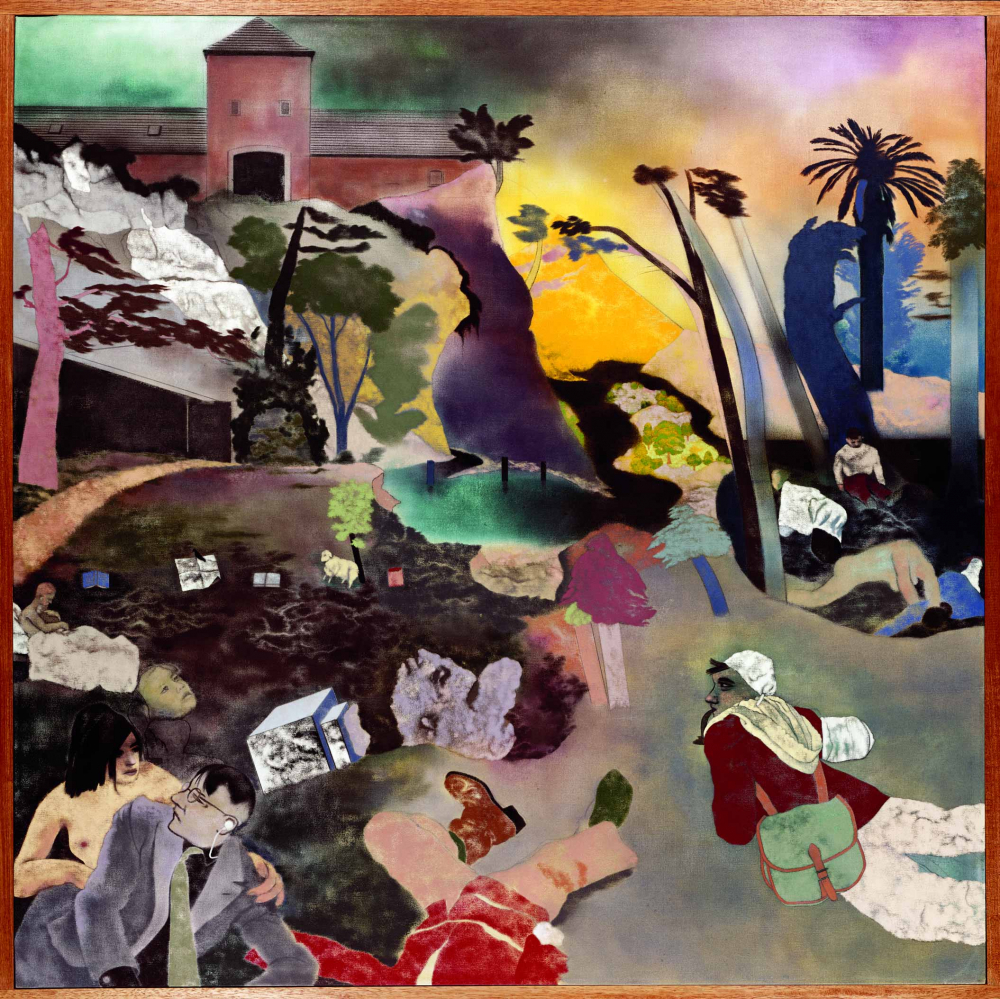 Today, Kitaj's paintings can be found in the world's major museums and in large private collections. This exhibition was made possible by the generous support of lenders, among them the Museum of Modern Art in New York, the Tate in London, and the Thyssen-Bornemisza Museum in Madrid.

Works by R. B. Kitaj online

Many of R. B. Kitaj's paintings can be found on the websites of the most important lenders for this exhibition:

Some R. B. Kitaj paintings were also presented on our web page for the exhibition, and, where possible, supplemented with quotes from the artist: 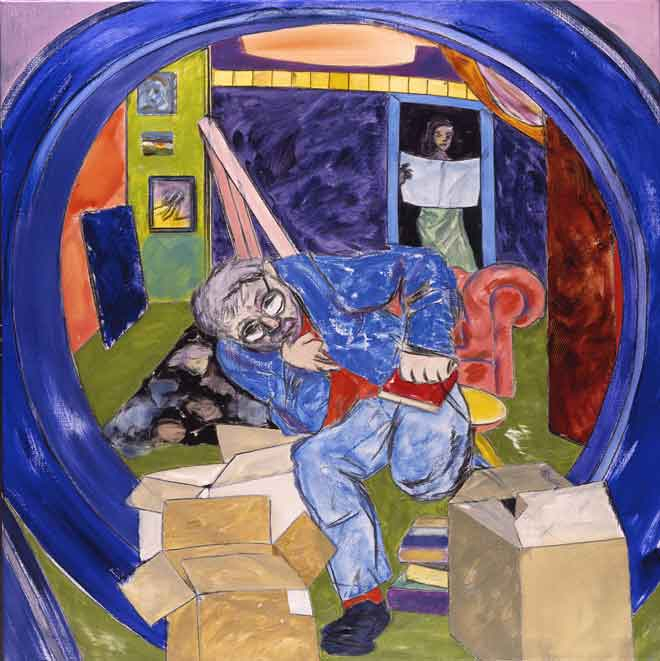 Blog Posts on R. B. Kitaj

Blog posts about the artist's work 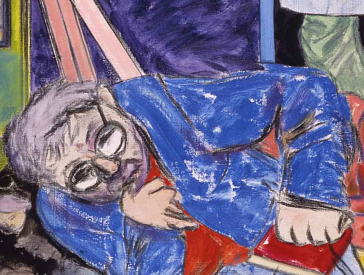 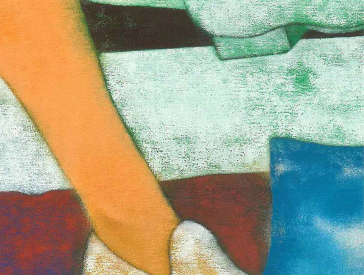