Audio recording: German Jews and the Legacies of the Great War

Public memory of the sacrifice of German-Jewish soldiers in the Great War has been gradually subsumed into the much greater catastrophe of the Holocaust. Tim Grady’s studies focus on the multifaceted ways in which these Jewish soldiers have been remembered and forgotten from 1914 through the Cold War.

By examining Germany’s complex and continually evolving memory culture, Grady opens up a new approach to the study of Jewish and non-Jewish relations in the short 20th Century.

Tim Grady is an historian of modern European and German history at the University of Chester. 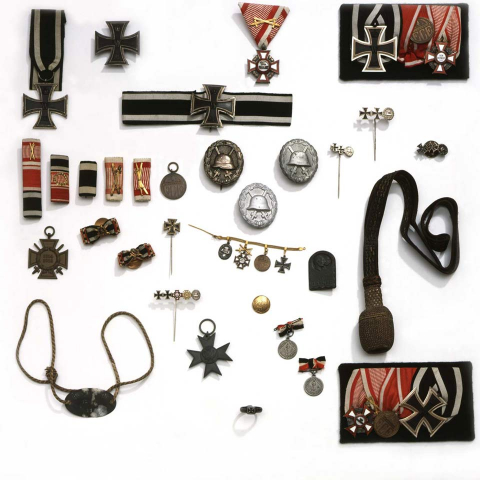