In 1932, the Reichsbund Jüdischer Frontsoldaten (Reich Federation of Jewish Front-Line Soldiers) published a book commemorating the 12,000 German-Jewish soldiers who fell in the First World War. It aimed to “immortalize” their names, or at least those “that could still be determined.”

The Reich Federation, founded in 1919, hoped in doing so to defend against antisemitism by glorifying the contribution of German Jews to the First World War.

In his foreword, the national chair Dr. Leo Löwenstein called the death of German-Jewish war casualties a “blood test in the German sense of the phrase.”

To mark the centennial of the “Assessment of the Jews in the Armed Forces Obligated to Serve, ” broadly known as the Judenzählung (Jewish Census), that was decreed by the Prussian War Minister on 11 October 1916, we are presenting biographies of twelve German Jews who fell in the First World War and whose military service and deaths are documented in the museum's archival holdings.

The compiling of statistics exclusively about Jewish soldiers provoked outrage and offense among the men in question on the battlefield, and indeed among the entire Jewish population of Germany. 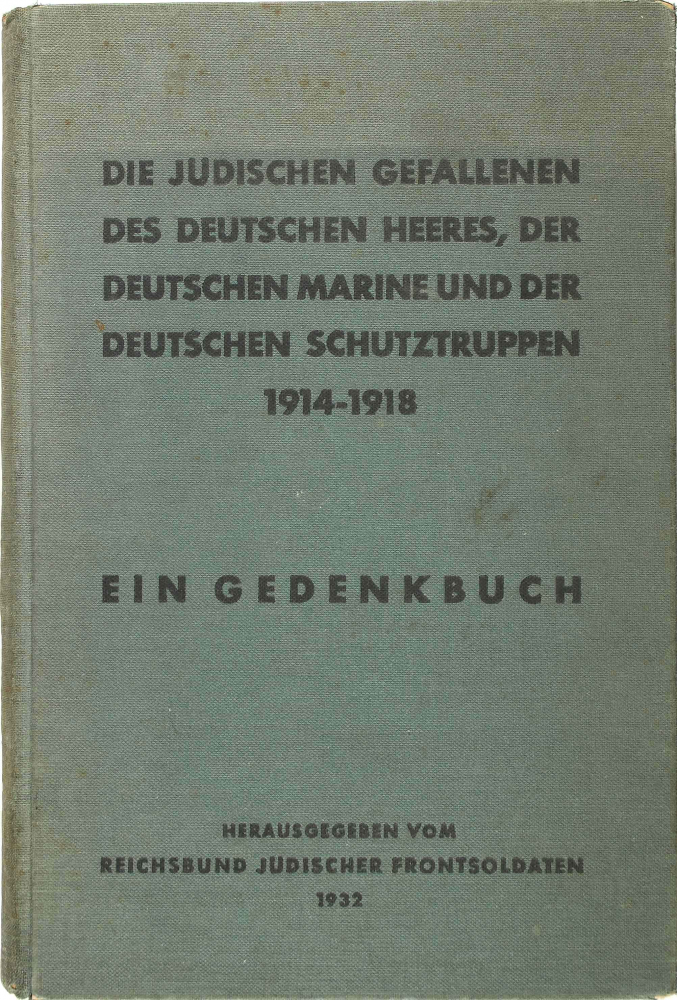 The results of the census remained unpublished during the war, giving further fodder to antisemitic prejudice.

Only in the early 1920s were reliable statistics published, indicating that the proportion of Jews who fought and who died at the front were virtually identical to the share of non-Jews.

The great significance of German-Jewish participation in the war within family memory is apparent from the fact that most of the objects presented here were taken by relatives and heirs of the fallen soldiers when they were forced to emigrate from Germany in the 1930s and safeguarded by their families for decades.

Yet despite the wealth of material pertaining to the experiences of German Jews during the First World War, a much smaller number of documents and photographs of fallen soldiers have survived. Many of them lost their lives so young that they never pursued a profession, married, or started a family and therefore left hardly any traces behind.

The twelve fallen soldiers profiled here came from large cities, small towns, and villages throughout the German Empire. Six of the soldiers were born in the Kingdom of Prussia, while the others came from the Kingdom of Bavaria, the Duchy of Brunswick, and the Free Hanseatic Cities of Hamburg and Lübeck. One of them was born outside Germany.

Half belonged to the rank and file. Of the rest, three were non-commissioned officers and three wore the uniforms of full officers.

Eight of the soldiers were bachelors and four were married, three of whom left behind children.

Their locations of their deaths are scattered across Europe, extending all the way to the Middle East. Seven soldiers died in France and two others in West Flanders, Belgium. On the eastern front, two soldiers lost their lives near Lublin and another in an eastern Galician village, while one died in Damascus, then part of the Ottoman Empire. 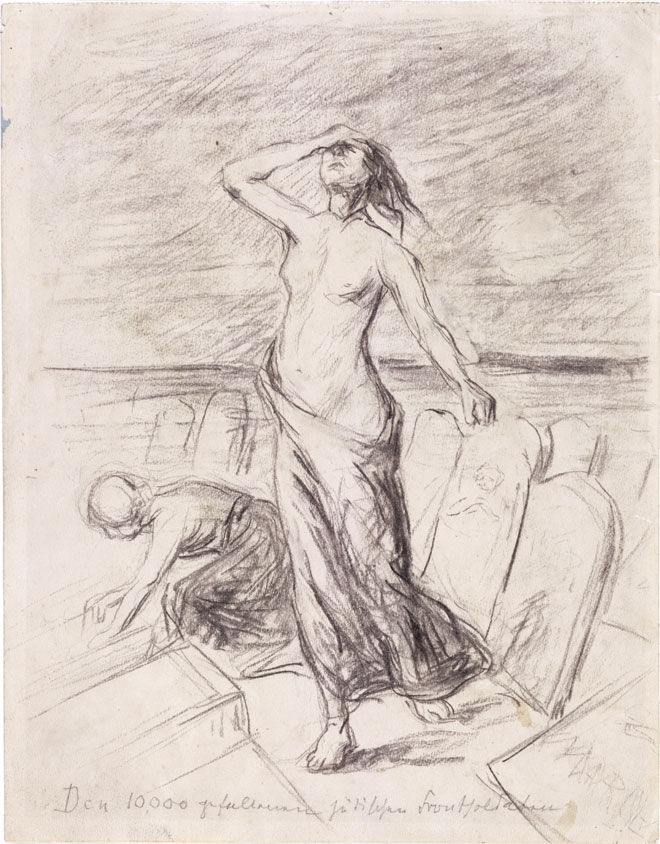 The war's brutality is reflected particularly in the soldiers' specific causes of death – at least when these are not cloaked in euphemisms such as “fallen on the field of honor” or “died a hero's death.”

The horrors are hinted at in such phrases as “gravely wounded by a direct shot from artillery,” “hit by artillery fire,” “spotted fever,” “hand grenade head wound,” “granade shrapnel in left knee, amputation,” “2 gunshots to chest and right hip,” “shot in head,” and “succumbed to his wounds.”

The bodies of three of the soldiers were transported home and buried there. The others were laid to rest at military cemeteries. One soldier was classified as missing in action. 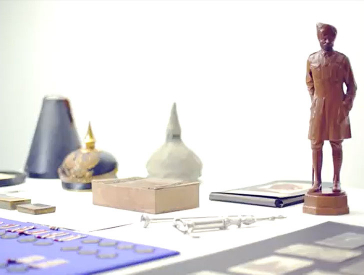 Series of eight short videos in which curators present holdings from our Archives. 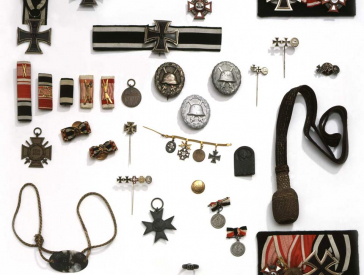