Director of the Jewish Museum Berlin

Hetty Berg has been director of the Jewish Museum Berlin since April 2020. For more than thirty years, she served in various capa­cities at the Jewish Historical Museum in Amster­dam.

She began her work there as a curator in 1989. In the course of her career at the museum, she curated more than thirty tempo­rary exhi­bitions and was respon­sible for the concep­tual develop­ment and production of five permanent exhibitions. In 2002, she was appointed manager and chief curator at the Jewish Historical Museum in Amsterdam, which expanded in 2012 and became part of the Jewish Cultural Quarter. In addition to the Jewish Historical Museum, the quarter includes the Children’s Museum, the Portu­guese Syna­gogue, the National Holocaust Museum, and the Hollandsche Schouwburg Memorial.

Hetty Berg was born in The Hague in 1961. After training as a dancer for four years in London and Amsterdam, she studied theater in Amsterdam. While pursuing her career, she earned a master’s degree in mana­gement of non­profit orga­nizations in Utrecht. A Dutch national, she is a member of numerous academic advisory boards and commit­tees. For example, from 2016 to 2020, she served on the Dutch National Ethics Committee for Museums, and from 2007 to 2013, on the board of the Association of European Jewish Museums. Since 2020, she has been a member of the board of trustees of the following orga­nizations: the Memorial to the Murdered Jews of Europe Foun­dation, the House of One, and the Ernst Reuter Foun­dation for Advanced Study.

Her work and re­search interests focus on museum studies, Jewish cultural history, and Jews in the Nether­lands. She has published numerous books and scholarly essays on these sub­jects and is co­editor of Site of Deportation, Site of Memory: The Amsterdam Hollandsche Schouw­burg and the Holocaust (2017), Waterlooplein: De buurt binnenstebuiten (2020), and Re­appraising the History of the Jews in the Netherlands (2021). 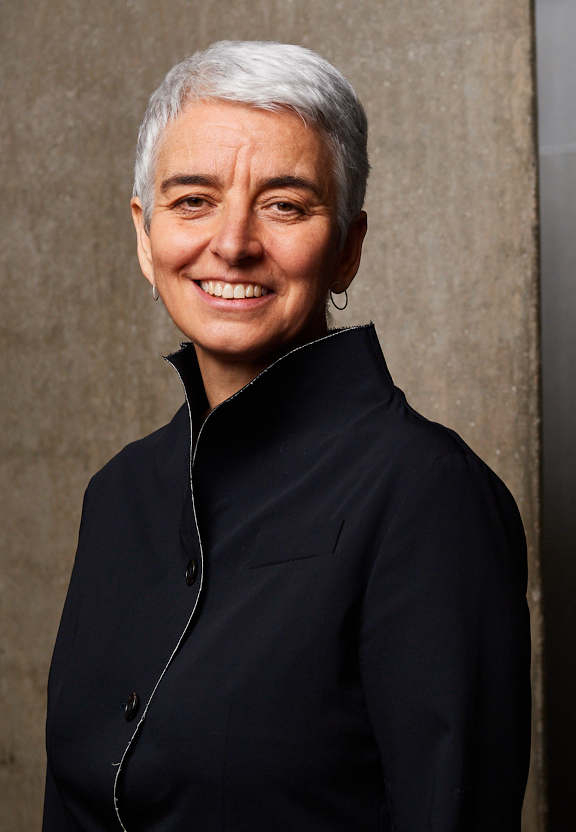 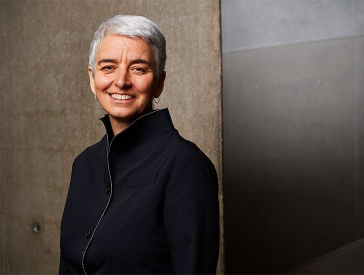