On the Path to Enlightenment: Judaism, Islam, and Buddhism

Many members of a majority population draw their knowledge about minorities, migration, and integration primarily from the media. But what images of ethnic and religious minorities are propagated by newspapers, television, radio, and the Internet? What effects do these media representations have on their audience?

Media and Minorities, an interdisciplinary edited book arising from a conference hosted by the Academy of the Jewish Museum Berlin in cooperation with the Council on Migration, presents recent results of empirical studies from an international perspective and discusses them in light of the following questions: How have media representations of ethnic and religious minorities evolved in Germany and other multi-ethnic societies such as the United States, Canada, and the UK? Does a greater share of minorities in media production automatically lead to a more balanced treatment of these topics? And finally, what strategies are necessary to ensure nuanced reporting in pluralistic societies and to encourage ethnic and religious diversity in media establishments? The discussions also consider shifting requirements for appropriate and sensitive use of language. 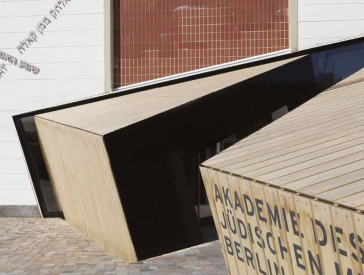 “Hear the Truth, Whoever Speaks It”

Conference Proceedings on Milestones in the Work of Moses Maimonides from Islamic Spain to Modern Berlin, in German

This publication is devoted to manifestations of antisemitism in Europe today. It adopts a comparative perspective and includes findings from eleven European countries. 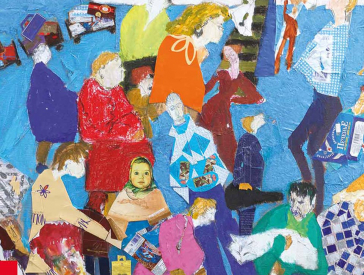 This volume contains interdisciplinary perspectives on a changing diaspora, concentrating on the migration of Russian-speaking Jews from the Soviet Union and post-Soviet states after 1989 (in German). 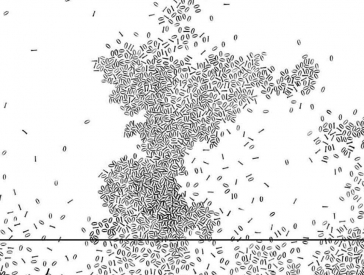 Concepts of Citizenship and Participation in European Comparison

Documentation of the conference devoted to the question of what citizenship in Europe of the 21st century can mean and which concepts of citizenship are currently guiding political policy and promise greater political inclusion (PDF in German).