“Hear the Truth, Whoever Speaks It”

The philosopher, doctor, and legal scholar Moses Maimonides (1135–1204) is considered one of the most important Jewish thinkers of the Middle Ages. The volume of conference proceedings “Hear the Truth, Whoever Speaks It” provides insight into more recent research on his world in Islamic Spain and Old Cairo and on how his work was received by Jews, Christians, and Muslims. The focus is both on characteristic aspects of Maimonides' work and on presenting little-known Muslim and Christian interpretations of his philosophy from the medieval Islamic world to modern Berlin.

The editor Dr. Lukas Mühlethaler is a junior professor in Jewish Philosophy and Aesthetics at the Institute for Jewish Studies at the Free University Berlin. 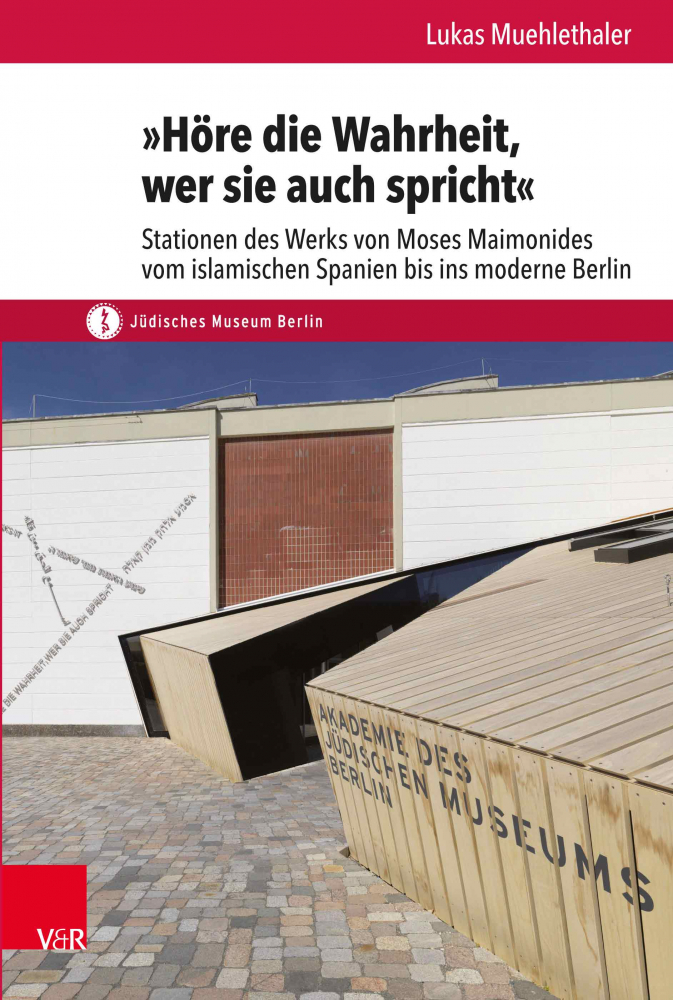