A Treasure of our Library: Sefer Sinai by Abraham ben Baruch

It might be unassuming at first glance, but in fact it is the most valuable object in the holdings of the Jewish Museum Berlin Library. This original manuscript from 1391 titled Sefer Sinai is one of the few books from the time period that have survived. A very small number of Jewish manuscripts from the Middle Ages have been spared from destruction. 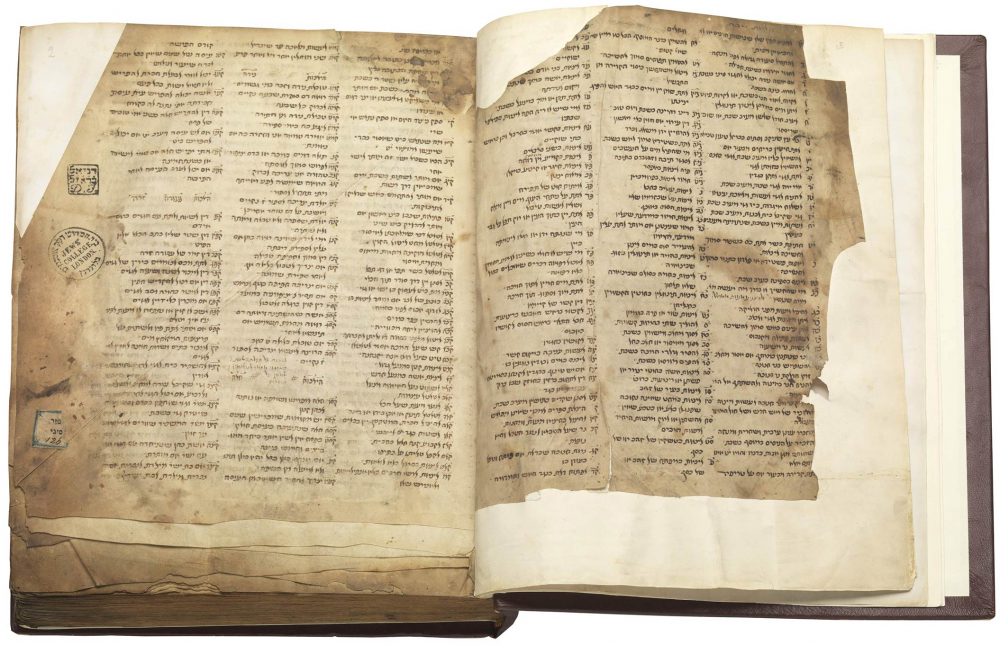 Sefer Sinai can be traced back to Abraham ben Baruch from Rothenburg ob der Tauber, the brother of the renowned Meir of Rothenburg. The two brothers and other late medieval rabbis debated questions about religious purity laws and the observance of Shabbat, the day of rest. Sefer Sinai thus sheds historical light on the contacts among medieval Talmud scholars.

The Sefer Sinai (Book of Sinai) 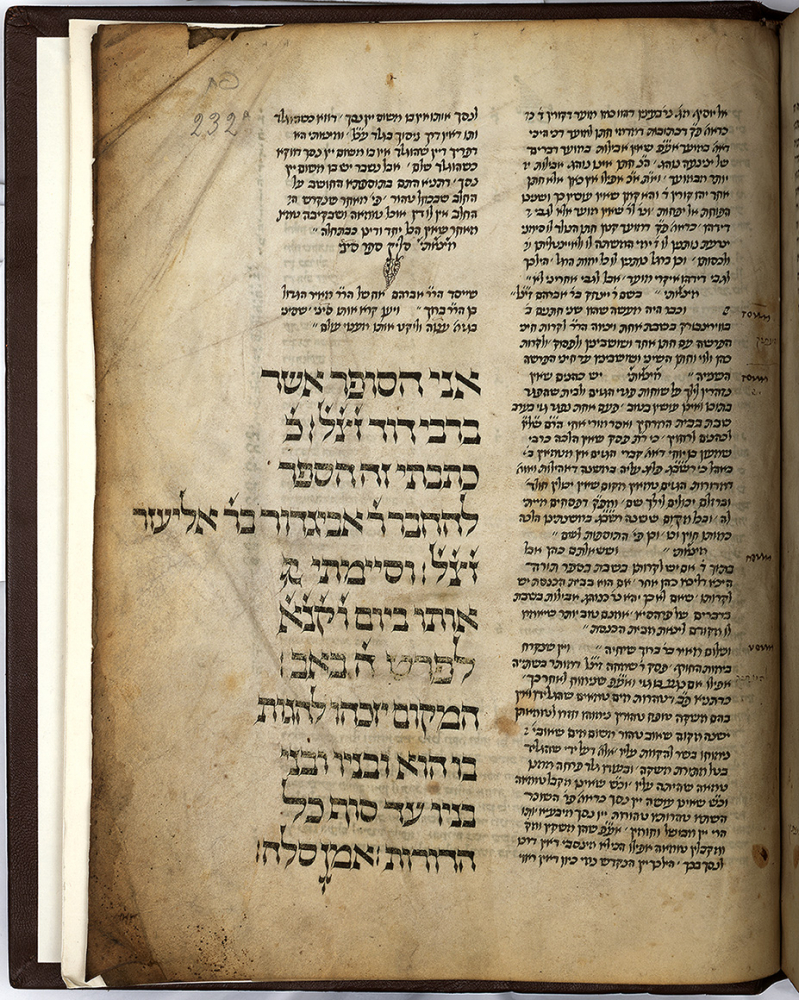 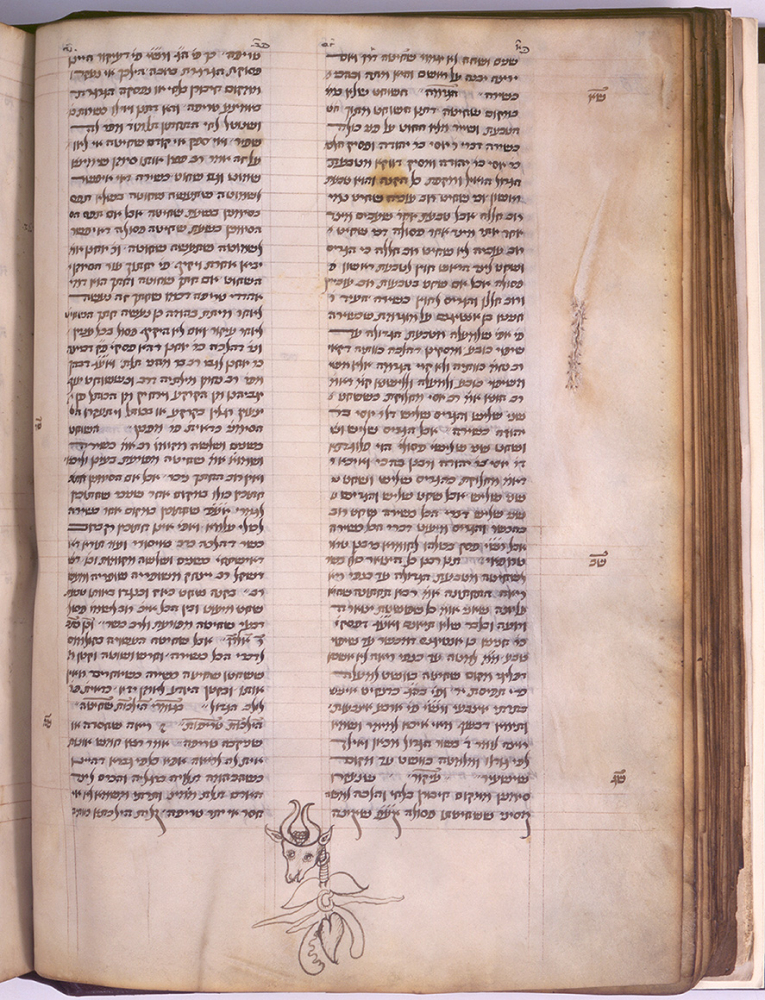 A Manuscript with an Eventful History

The precious manuscript has an eventful history. Daniel Itzig (1723–1799) purchased it from a Christian professor in the early 18th century. Itzig later became the alderman of the Jewish Community of Berlin. The manuscript was taken to London in 1802 by Rabbi Solomon Herschell from Berlin, who was later appointed Chief Rabbi of England. That is how it reached the library of Jews' College, an Orthodox rabbinical seminary founded in 1852. Nearly 150 years later, in 1999, Jews' College had to put the precious item up for auction at Christie's in New York.

Preservation in our Storage Facility

It has since been part of our collection, where, as one of the collection's most prized pieces, it is kept in a purpose-made, acid-free box in our climate-controlled storage facility. We would love to put this treasure on permanent display for our visitors to see. However, the parchment volume is very climate-sensitive and the ink could fade over the course of an exhibition. For that reason, we can only exhibit Sefer Sinai – like many of our light-sensitive objects – for brief periods in order to preserve it for future generations.

In Judaism, Shabbat is the seventh day of the week and a day of rest when no work should be done.

The Talmud is one of the most important bodies of writing in Judaism. It does not contain any biblical laws of its own, but rather explains how rabbis understand these rules from a practical perspective and how they should be carried out.

This is the designation for Eastern and Western European Jews and their descendants.