The Violence We Have Witnessed Carries a Weight on Our Hearts

In her multi-media work, the artist Talya Feldman investigated the continuities of right-wing terror in Germany from the 1980s to today. Hearing and listening were important aspects of the installation, which distances itself from the political instrumentalization of grieving and memory.

Feldman’s work included voice recordings of survivors of right-wing, racist, and anti-Semitic violence, families of victims of terror, and initiatives that fight right-wing terror. The artist opened a panorama of pluralistic memory, and made tangible the diversity of remembrance and eyewitness accounts.

Winner of the DAGESH Art Award

For this piece, Talya Feldman was awarded the DAGESH Art Award and its 7,000-euro purse. The prize is awarded by the Jewish Museum Berlin and DAGESH: Jewish Art in Context. It raises the profile of new and diverse contemporary Jewish viewpoints, highlighting works that engage with current problems and questions of coexistence. 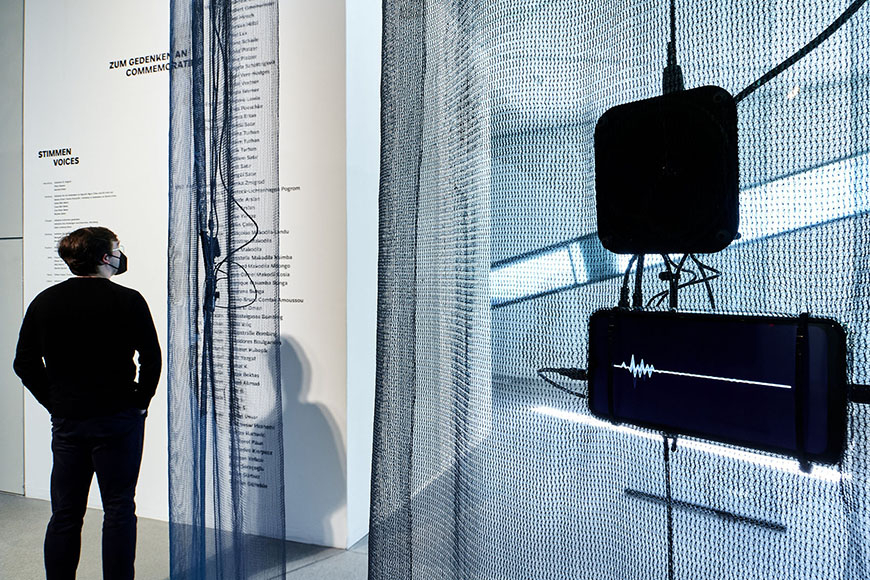 The eight-person jury selected the piece from 60 submissions related to the theme “Wehrhafte Kunst” (Art that Stands its Ground).

“In Talya Feldman’s work, a unique diversity of voices makes memory come alive. Documentary eyewitness accounts meet personal reminiscence and are woven together in a way that is complex and striking. The installation tells of deadly violence, but also rage, resistance, solidarity, and resilience. With its combination of the highest artistic standards, pluralistic memory, speech, and demands, Talya Feldman’s work embodies central aspects of Jewish self-assertion and the ability to put up a fight,”

More at dagesh.de (in German)

The DAGESH Art Award has been presented on 20 May 2021 during a public digital prize ceremony (watch the video recording). 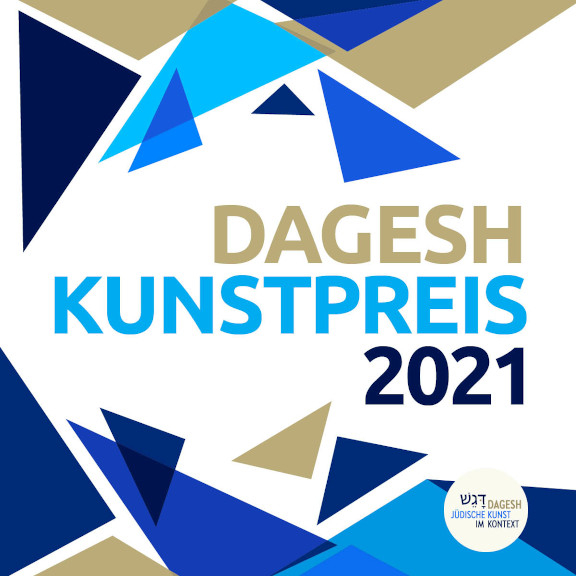 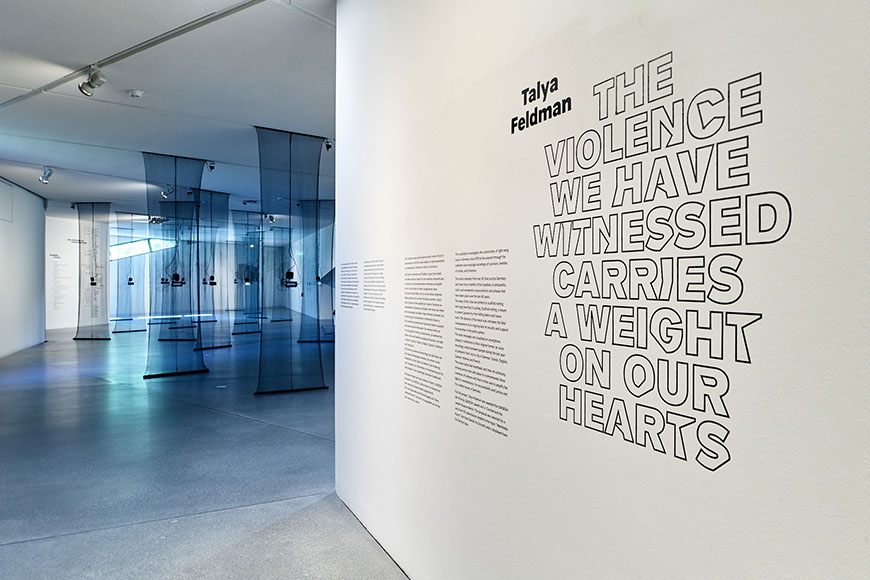 View of the exhibition The violence we have witnessed carries a weight on our hearts; Jewish Museum Berlin, photo: Yves Sucksdorff

Talya Feldman, born 1990 in Denver, Colorado, is a time-based media artist who currently works in Hamburg. She received a B.F.A from the School of the Art Institute of Chicago and is currently studying at the University of Fine Arts Hamburg. Her art has been exhibited in Chicago, New York, Hamburg, and most recently by the artist collective Odessa Nomadic in Denver and the Jewish Museum Frankfurt. As a survivor of the racist and anti-Semitic attack in Halle on 9 October 2019, Feldman received recognition for her subsequent projects against right-wing terror in collaboration with the activist network NSU Watch. 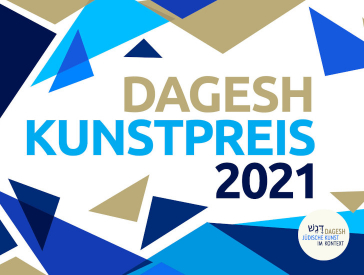 & Opening of the Installation 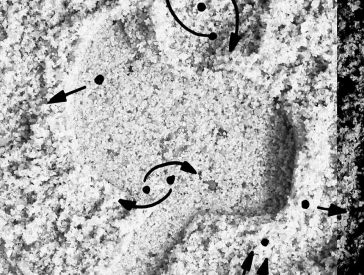