Obedience: An Installation in 15 Rooms by Saskia Boddeke & Peter Greenaway

The story of the patriarch Abraham, who is prepared to obey God's command to sacrifice his son, is one of the most puzzling episodes of the Bible. That is ample reason to dedicate an exhibition to the "Binding of Isaac," as the passage is known in Jewish tradition. In Judaism, Islam, and Christianity, it is among the most significant and most popular stories and among the first that were ever depicted. And yet the three monotheistic religions offer very different answers to the questions that the passage raises to this day.
Past exhibition

In the exhibition, British film director Peter Greenaway and multimedia artist Saskia Boddeke portray the sacrifice of Isaac as a human drama. Which is stronger, God's command or fatherly love? And where is the modern subject situated between the conflicting priorities of obedience and trust?

Taking these questions as their starting point, Boddeke and Greenaway developed a coherent artistic scenario that approached the biblical narrative subjectively, deconstructed it, and refocused the constituent parts to create an emotionally tangible scenario.

Using film projections, installations, precious objects, and a custom-made own soundtrack, the biblical narrative was staged as a sensory and emotional showpiece in fifteen parts. Its dramatic arc was inspired by the legends of the Jewish, Christian, and Islamic traditions and linked with the experiences and issues of our time.

The filmmaker Peter Greenaway was born in Newport, Wales, in 1942. He is married to Saskia Boddeke and lives in Amsterdam and London.

Impressions of the Exhibition

We thank our partner

We thank our media partners

Blog Entries on the Exhibition Obedience: An Installation

Interviews, recordings from the video box, impressions of the exhibition

A Symposium about Abraham, Isaac, and Ismael. Recording of the opening event (in German) 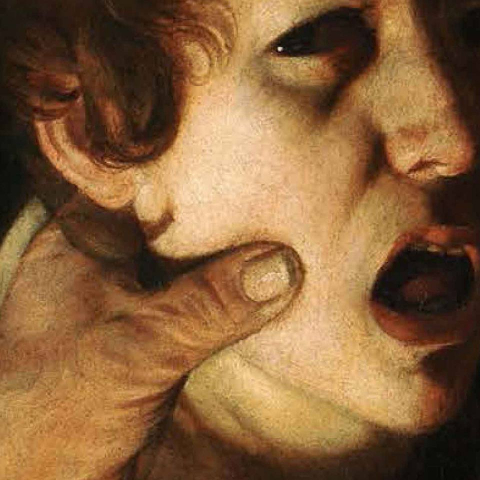 Read More
Monday Movies for the Exhibition (4) Obedience: A 15-Room Installation by Saskia Boddeke and Peter Greenaway Show all

Obedience: A 15-Room Installation by Saskia Boddeke and Peter Greenaway

My Father, My Lord