This exhibition focused on strategies against forgetting from a Jewish perspective, on Jewish rituals of transition and remembrance. It showed the origin of these rituals, how they are practiced, and what they mean.

In addition to the cyclical religious rituals of remembrance, it presented strategies against historical forgetting.

Birth, childhood, school, coming of age, independence, marriage, old age, and death mark painful or joyful transitions between various phases of anyone’s life. Like other cultures, Judaism has developed specific strategies to ease the way through these transitions or help people grapple with them.

The Curator Speaks About the Exhibition

In the exhibition, some sixty objects from public and private collections represent these festivals as well as the universal nature of rites of passage, which many individuals experience uniquely.

We were delighted to present the debut of a special highlight: three writing slates that were excavated at the Archaeological Zone of the Jewish Museum of Cologne not long before the exhibition opening.

A Culture of Remembrance

Collective rituals can also be secular, some of these intended to establish and reinforce a national identity. Accordingly, contemporary commemorative rituals in Germany reflect the country’s own Nazi past and its crimes, the Shoah in particular.

In this context, The American artist Quintan Ana Wikswo created a photographic investigation of the remains of the so-called Sonderbau (special block) in Dachau, used during the Nazi era as the concentration camp brothel. Wikswo employed original AGFA cameras that had been manufactured by women forced laborers in Dachau, manipulating the cameras before she used them. In her series Sonderbauten: The Special Block, shown in the exhibition, she juxtaposed these photographs against textual fragments. Wikswo’s pictures focus on undocumented and untold stories of Jewish suffering. Even today, this group of victims – women who were sexually exploited in concentration camps – is still omitted from public commemorative rituals.

A selection of these haunting, large-format photographs presents a challenging contrast to the comparatively "innocent" objects and rituals against forgetting shown nearby.

The artwork of Quintan Ana Wikswo is cross-disciplinary, located at the intersections of visual art, literature, film, and performance art. Her groundbreaking work has been shown in distinguished institutions and museums in New York, Los Angeles, France, and Germany. She lives in New York, where she is the co-artistic director of Fieldshift Further.

A Time for Everything: Rituals Against Forgetting was curated by Felicitas Heimann-Jelinek and designed by exhibition architect Martin Kohlbauer.

The exhibition was first created and shown at the Jewish Museum Munich from 27 February to 1 September 2013.

More about Sonderbauten: The Special Block and other works by Quintan Ana Wikswos can be found on the artist’s website:
www.quintanwikswo.com

Extract from the Exhibition Catalogue

Extract from the Exhibition Catalogue 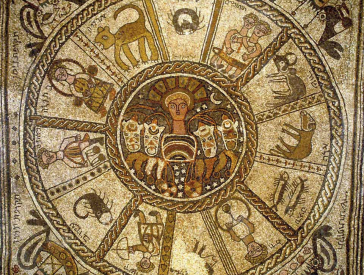 Rituals Against Forgetting. With a number of objects from the exhibition in detail 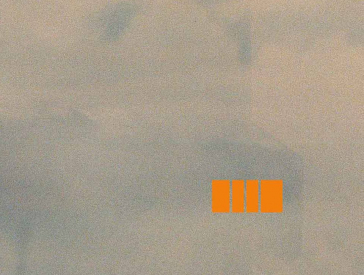 A Time for Everything. Rituals against Forgetting

Something Important is Happening Here

Artist discussion with Quintan Ana Wikswo about her work Sonderbauten 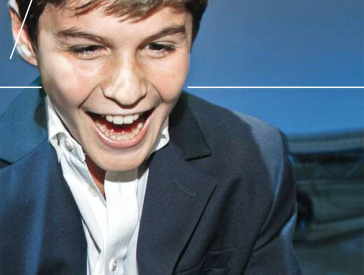