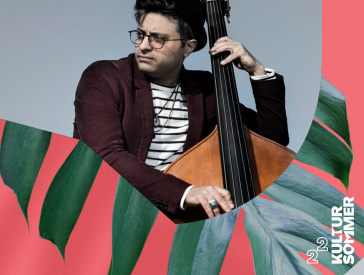 Jazz in the Garden

Peter Schäfer was the director of the Jewish Museum Berlin Foundation from 1 September 2014 to 14 June 2019. He is one of the most internationally renowned scholars of Jewish Studies. 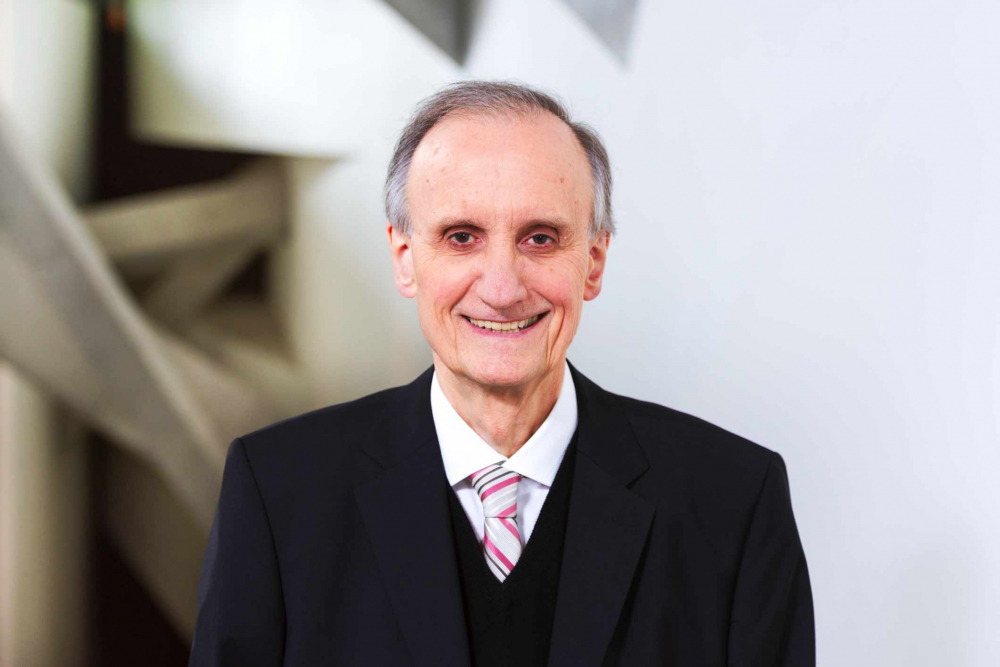 For his academic work, Peter Schäfer has been honored with numerous awards, including the Leibniz Prize in 1994, Germany's most prestigious research funding prize. In 2006, he received the Mellon Award, the highest award for scholars of the humanities in the United States, honoring him for his academic life's work and his substantial initiative in reviving the tradition of Jewish studies in Germany. In 2013, he received the Howard T. Behrman Award for Distinguished Achievement in the Humanities, followed in 2014 by the Leopold Lucas Prize from the University of Tübingen, and in 2015 by the Reuchlin Prize of the city of Pforzheim.

Peter Schäfer has published numerous books and academic papers, translated and published fundamental texts of the Jewish tradition, and was a founder and co-editor of several scholarly series and of the journal Jewish Studies Quarterly.

Peter Schäfer lives in Berlin with his wife Barbara Schäfer. They have two daughters and a son. 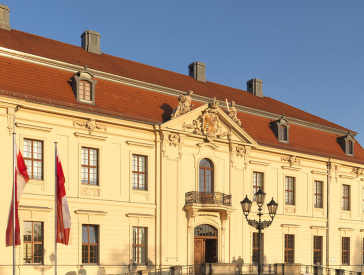 Introduction by Peter Schäfer to our GOLEM catalog online

Discussion with the Author, Christoph Markschies, and Micha Brumlik (in German)