Boris Lurie (1924–2008) was an American artist. In his much-discussed and controversial works, he demanded more political relevance from art. In a radical language, he criticized what he considered to be superficial art, which avoided dealing with drastic themes such as war and violence.

Boris Lurie was born in 1924 to a Jewish family in Leningrad, grew up in Riga, and with his father survived the Stutthof and Buchenwald concentration camps. His mother, grandmother, younger sister, and childhood sweetheart were murdered in 1941 in a mass shooting. These experiences left a lasting impression on Boris Lurie's life.

In 1946, he immigrated to New York. In 1959, he founded the NO!art movement with a group of artist friends set against Abstract Expressionism and Pop Art, but especially opposed to the economization of art and devoted to political issues such as racism, sexism, and consumerism.

More on Boris Lurie at borislurieart.org

Blog Entries on the Exhibition No Compromises!

For anyone who wants to know more about Boris Lurie...

No Compromises!
The Art of Boris Lurie 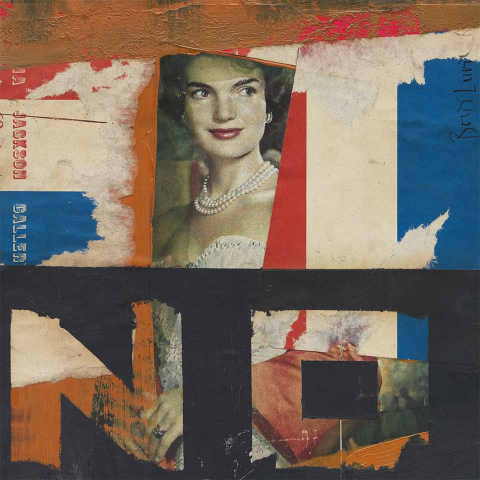 Elio Petri – A Quiet Place In The Country