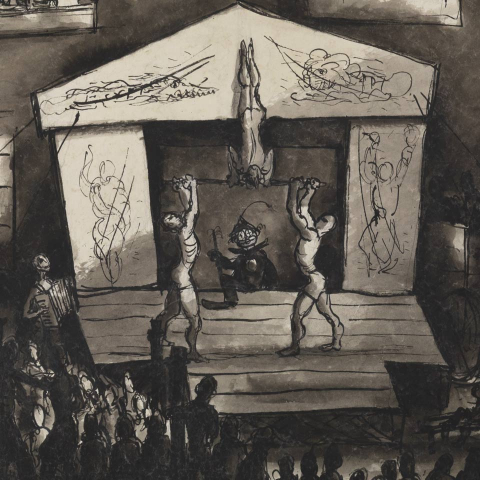 Even though Frieda Neuber had been baptized 60 years earlier, she was persecuted as a Jew and deported to Theresienstadt in 1942. 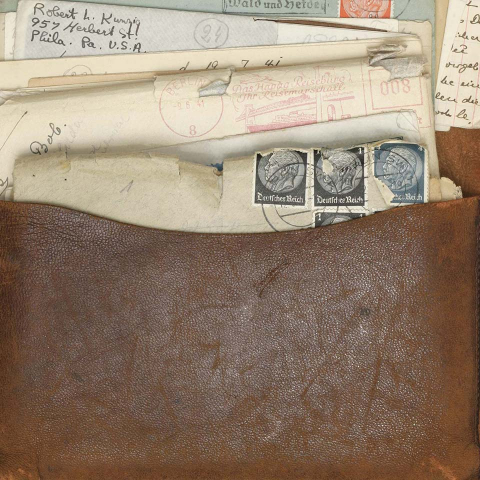 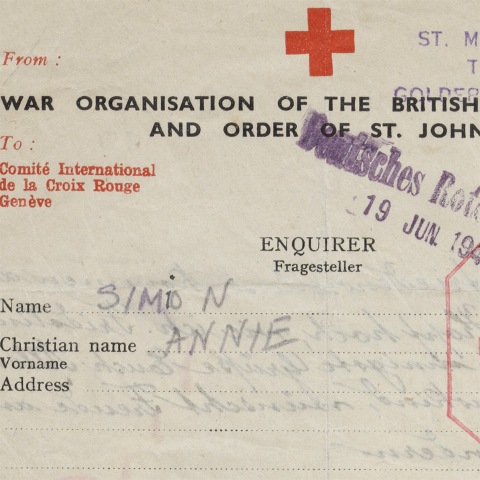 Cultural Trip to Prague and Terezín

31 January – 2 February 2014
To go along with the performance of the Verdi Requiem, staged as a dramatic concert titled Defiant Requiem, we are organizing a study trip to Prague and Theresienstadt.

2 March 2014, 11 am – 6 pm
In four lectures, the symposium explores the history of Theresienstadt, the “ghetto of exceptions,” from four different angles.

3 March 2014, 7:30 pm
The documentary film tells the story of the Czech conductor and pianist Rafael Schächter and his performance of the Verdi Requiem in Theresienstadt.

4 March 2014, 8 pm
The dramatic concert Defiant Requiem is dedicated to the Czech conductor and pianist Rafael Schächter, who performed the Verdi Requiem with hundreds of Theresienstadt Ghetto prisoners approximately seventy years ago.