Why a Question Mark Can also Tell a Story

Complementing our exhibition, Snip It! Stances on ritual circumcision, our web team went looking for Jews and Muslims who could speak on the topic from a very personal perspective, whether for or against circumcising their sons. We called upon our networks of friends and acquaintances and received a range of responses in return. Some made us smile; others, like this one about David, gave us pause. It is retold to us by Shlomit Tulgan, our colleague in the education department who knows him from childhood: 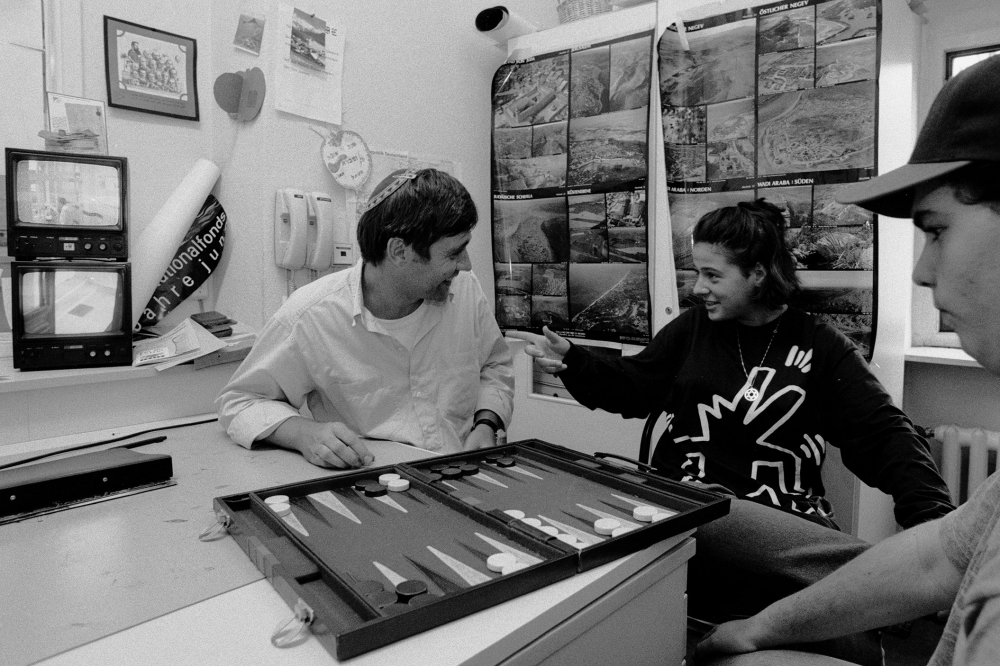 David was born to a secular Jewish mother and, at 22, chose to be circumcised in Berlin’s Jewish Hospital. His reason was to “get back to his roots and regain what his parents had denied him.” David was no “sad child,” remembers Shlomit, who met him most of all at the Berlin Jewish Community’s youth center on Joachimstalerstr. Seemingly every month he was in love with another Jewish girl, and he was popular among the opposite sex despite his nature to move swiftly from one to the next. The youth center was particularly supportive when the circumcision was performed. Recovering in a hospital bed, David’s Lebanese flatmate and friend, Salim, coordinated visits to prevent the entire youth center from coming by all at once.

Shlomit wanted to visit, too, and contacted Salim to find out when she and three of her girlfriends could come by. The answer was sobering: “David would rather not see you.” A disappointed “why” was met by look of pain from Salim: “At the moment, the sight of pretty girls hurts him too much.” Shlomit still “vividly recalls the ‘oohs and ahhs’ accompanying her friends’ compassionate facial expressions.”

Entertaining so far: The small anecdote piqued our curiosity and we tried to find out more about David – the story behind the story. Shlomit told us about his mother, an American Jew working for the U.S. Navy in Berlin’s American sector. She died from cancer when David was 12. His German, non-Jewish father forbade both circumcision and Bar Mitzvah. David held this against him and subsequently broke of all contact with him. 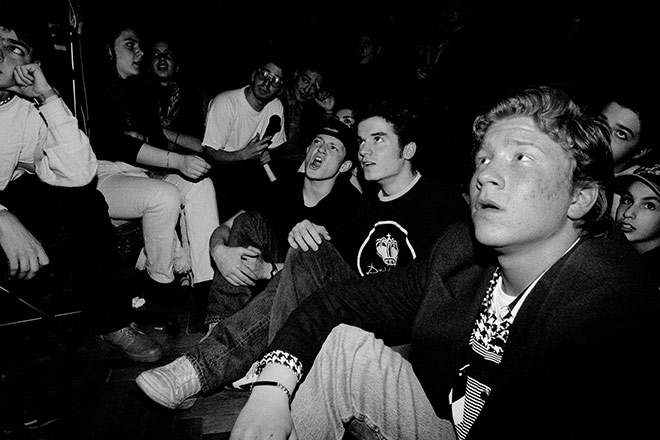 David went off to Israel 20 years ago and, with it, Shlomit also lost contact. He since moved to the U.S., enlisting in the military and serving on a warship in the Gulf region. He had always been “very special, but a very nice guy,” she said.

We would have gladly spoken directly with David (which is not his real name) to get a fuller picture of his apparently eventful life. But already the small bit we know from Shlomit we found itself so interesting, we didn’t want to hold it back from our readers. 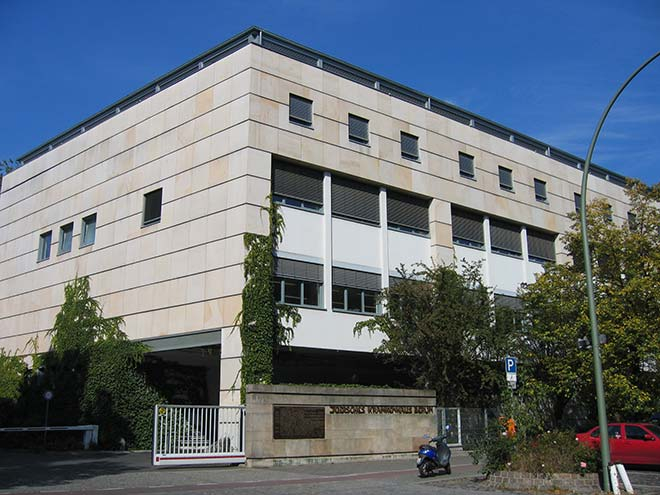