In the summer of 2012, there was an intense discussion in Germany about whether the circumcision of boys constitutes bodily harm under the law. Preceding this so-called ‘circumcision debate’ was a decision by Cologne’s district court that criminalized the ritual circumcision of boys. A high point in the debate occurred when a German doctor registered a legal complaint against Rabbi David Goldberg, of Hof, claiming that he was liable for “dangerous personal injury” due to the circumcisions he performed. I spoke with him about the complaint, and about his feelings as well as the reactions that he encountered during that period.

Dear Rabbi Goldberg, how did it happen that you were reported?

That’s easy to explain: I’m known in Germany as a circumciser and I’m easy to find through my website. Opponents of circumcision were looking for a sacrificial victim and they found it in me. Because the people who made the complaints against me...

Yes, there were a number of them. But the people behind them didn’t even know me. They were simply looking for a scapegoat.

How was it for you during that period?

I wasn’t afraid, but it was unpleasant for me. Most of all because of the stress: I received queries from journalists all over the world, from the USA and Israel. My telephone rang off the hook. I continued to do circumcisions the same as always. But then I also had to ease the worries of people who brought their sons to me, since many of them had been unsettled by the reports and a few even wanted to distance themselves from the circumcision. That uncertainty surrounding the practice is still perceptible today.

There were countless articles and stories about you at that time. What kind of reactions did you experience?

I received a lot of support from the Jewish side, of course, and interestingly from the Christian side as well. I got many nice, encouraging emails from clergymen and others. One even offered me financial assistance in case I was taken to court, but fortunately that wasn’t necessary because the Central Council of Jews in Germany took care of the legal aspects of the situation and ultimately the district attorney declined to press charges. 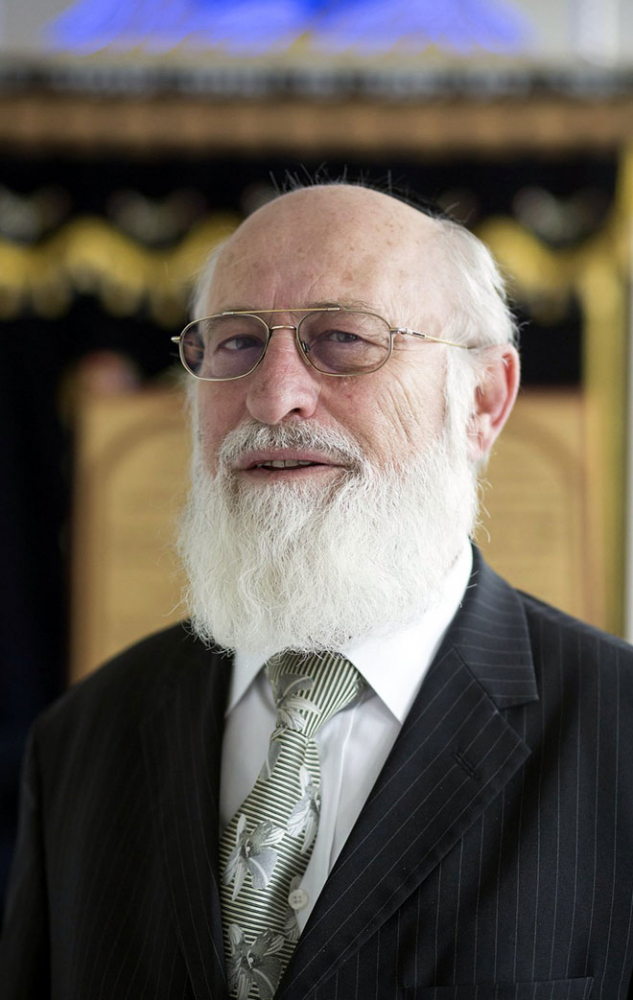 Naturally! I got particularly bad emails from German atheists, if I may call them that. One wrote something to the effect of if I didn’t like the way it is in Germany, I should ‘get lost.’

“Getting lost” – leaving Germany: The German title of our special exhibition “Haut ab!” refers to exactly that kind of reaction. Was there any point during the debate when you actually considered leaving the country?

No, I never thought about it.

You are originally Israeli. How long have you lived in Germany and why did you move here?

After the Wall came down, there was a wave of Jewish emigration out of the former Eastern block towards Germany. But there wasn’t any structure here for these new congregations: there were many places with no religious personnel, no rabbi, cantor, Kosher butcher, or mohel (circumciser). As a result, there were appeals at that time in Israel to people who could perform these tasks to come here – people like me. To be honest, I didn’t want to move to Germany! But I was persuaded to try it out for half a year. After six months I saw how important it was what I was doing here, so I stayed – at first, just for another year, and then another, and now I’ve lived here for 21 years. In the beginning I was in East Berlin, then in Straubing, and finally since 1997 in Hof, where there was previously no rabbi at all.

Do you still feel repercussions today from the legal complaints against you?

Sometimes older people speak to me about them or guests at a circumcision ceremony. But actually everything is fine now since the Bundestag’s decision clarified the legality of what I do: I am able to circumcise babies up to six months of age. For older babies or children, there needs to be a doctor present. 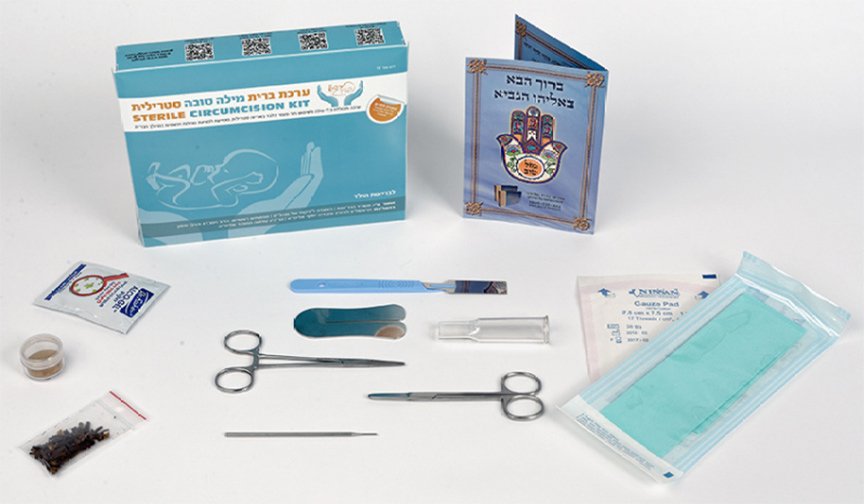 How many circumcisions have you performed?

For a mohel in Israel, who’s performing two or three circumcisions a day, not really. But here, it is, particularly when you compare it with what German doctors do. In Germany, around ten percent of men are circumcised and most of those are because of medical problems that occurred after infancy. So doctors here don’t have much experience – especially in circumcising babies.

It seems to me that it was strongly driven by anti-Semitism. Unfortunately, there are still many anti-Semites here, so I think it’s a debate that could easily re-occur – only next time, hanging on another peg.

Did the discussion change anything for you?

I still perform circumcisions all over Germany and even all over Europe. So it didn’t change anything at all for me.

The interview was conducted by Alice Lanzke, media. 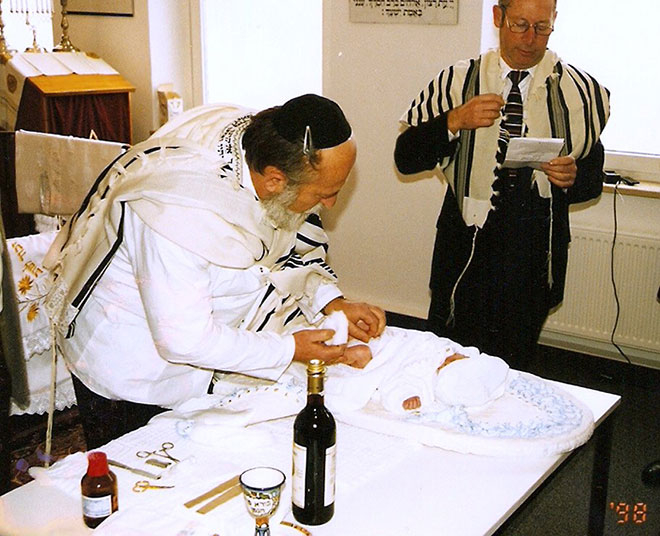 Alice Lanzke (2015), “I didn’t want to ‘get lost’”. A Conversation with Rabbi David Goldberg about the Implications of the German ‘Circumcision Debate’ in 2012.
URL: www.jmberlin.de/en/node/6575