A Circumcision to Keep the (Family) Peace

In some families the subject of circumcision provokes intense discussion, as you can see in the films that are part of our exhibition Snip it! Stances on Ritual Circumcision. Oliwia is familiar with this difficult situation: on the one hand her Muslim husband considers it a natural part of the tradition, and on the other, particularly her Catholic father argues vehemently against it. Should she have her four-year-old son circumcised? What does she think of the practice herself? We spoke about these questions with Oliwia, as well as about her final decision.

Oliwia*, what different factors affected your family’s conflict over whether to circumcise your son?

My husband is Moroccan and Muslim. My background is Roman Catholic, although I converted to Islam in 2006. We had a son four years ago and from the beginning it was clear for my husband that Jamal would be circumcised. It’s a part of the tradition for him and it symbolizes a man’s identification with Islam. 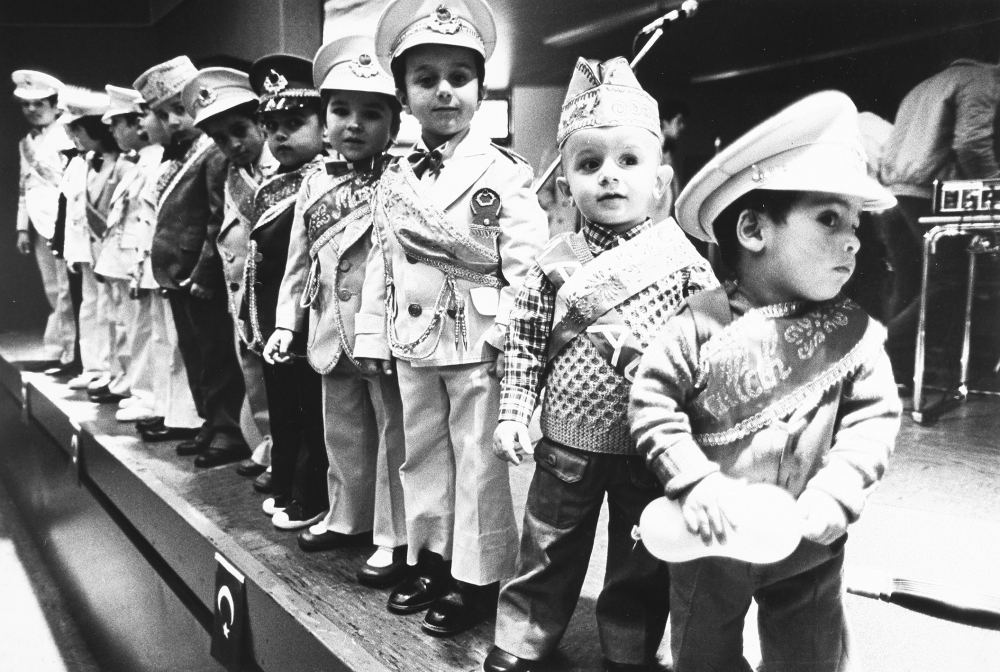 “Boys before their Circumcision,” photo from the series “Turkish in the Ruhr district,” Cologne, 1983; photo: Henning Christoph / Soul of Africa Museum

It wasn’t so clear for you?

No. Actually, I’m not really in favor of circumcision. I know the advantages and disadvantages, and I can also understand my husband’s religious convictions. For him it’s an important sign of your commitment to the religion. In my family it’s not at all a part of the tradition – on the contrary! My father is completely against it. He always asks why we would change Jamal from the way that God made him. Why we would inflict pain on him? And of course, as a mother, I can also understand these questions all the more.

To what extent did your concern as Jamal’s mother influence you on this issue?

I’ve come to see particularly the advantages of the procedure, for instance when I think about the aspect of hygiene. And Islam is also important to me. I’m conscious of the fact that circumcision is considered a religious duty in Islam – but, like the headscarf, it seems to me more about a duty from long ago that can be reformed in our day and age, and in consideration of where we live in the world. My husband sees it very differently of course, but I grew up in Germany, and here the feeling is that children should decide for themselves. I’m making a decision – in circumcising my son – that can never be undone. Admittedly, it’s perhaps even more critical for me that he would probably connect the circumcision with pain.

Your son just turned four. In contrast, in Judaism boys are circumcised when they’re eight days old. Is Jamal’s age a consideration for you?

Yes. I think the Jewish practice is much better. The procedure probably hurts when it’s done on their eighth day but they won’t remember it. My son goes to a Jewish nursery school and I’ve talked to a lot of Jewish mothers about it. Now I think we should have done it earlier.

So are you going to have Jamal circumcised?

Your reservations are quite strong – why did you decide, in the end, in favor of it?

To be honest, for the sake of peace in the family. I’m not going to tell my parents. 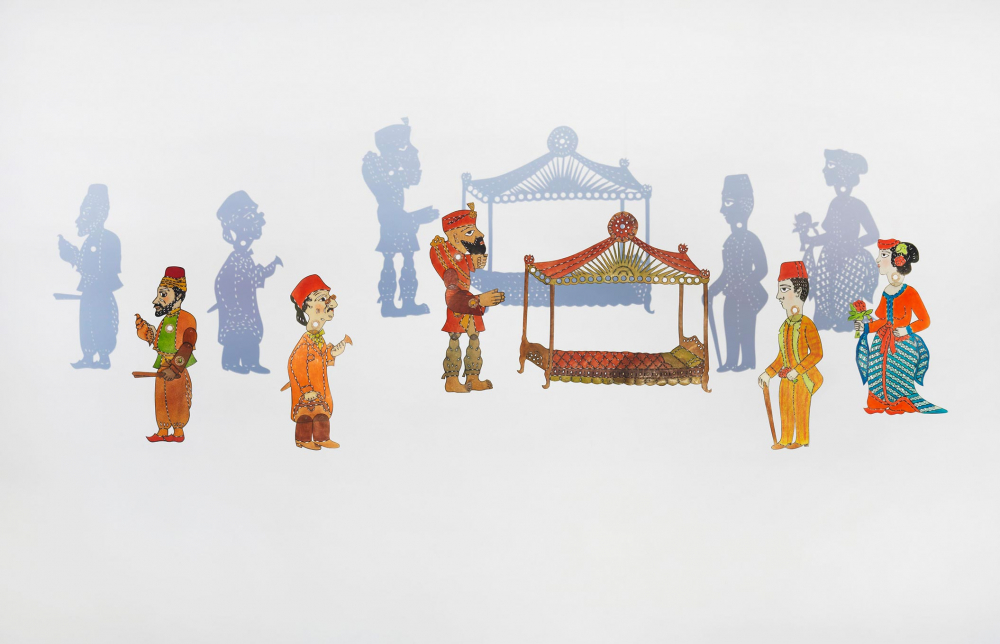 You want to hide it from them?

Yes, it wouldn’t work otherwise. My mother would probably agree with it. As a nurse, she knows that it’s done often nowadays for medical reasons, not just for religious reasons. But my father is fiercely opposed to it. For him circumcision damages the physical integrity of the child. The public circumcision debates that occurred two years ago also reinforced him, giving him new justifications for his position.

How do your Roman Catholic parents feel in general about your conversion?

They don’t actually have a problem with it, but in some situations it’s noticeable – like when I turn down a delicious Polish pork roast, or the tiramisu that has too much rum in it. They assume about a lot of those things, that it comes down to my husband’s influence. It’s hard for them to understand that my conversion came about from my own internal process, something that began much earlier: I studied Islam at university as a scholar and had already spent a lot of time thinking about religion, before I even met my husband. But of course they would have liked to have a son-in-law who would sit down and have a vodka with them sometimes instead of pulling out his prayer rug five times a day.

If circumcising your son weren’t so important for your husband, how would you decide?

I wouldn’t do it. Because I’m just hurting my son and keeping him from deciding for himself. But it just something I need to accept. The decision-making process has also shown me how I’ve developed, myself: I didn’t look at this subject critically at all before the birth of my son, but since becoming a mother I’m more sensitive – now that it’s about the health of my own child.

Now you are planning to have Jamal circumcised next summer. What are your hopes for the event?

Of course I want it to go well and hope it’s not painful for him. On a spiritual level, the circumcision will mean that my child is accepted into Islam. As a Muslim woman I want my son to be part of Muslim society. So the procedure has a validating significance.

The interview with Oliwia was conducted by Alice Lanzke, media.

*Note: all the names were changed at the interviewee’s request.