Digitized Children’s Pages of the C.-V.-Zeitung

The Children’s Pages were published from 1933 to 1938 as a supplement to the newspaper of the Centralverein der deutschen Staatsbürger jüdischen Glaubens (Central Association for German Citizens of Jewish Faith). For its third birthday, its editors published an anthology, in order to give “all of these fine things a nice, solid frame” as Hilde Marx (1911–1986) writes in its foreword. 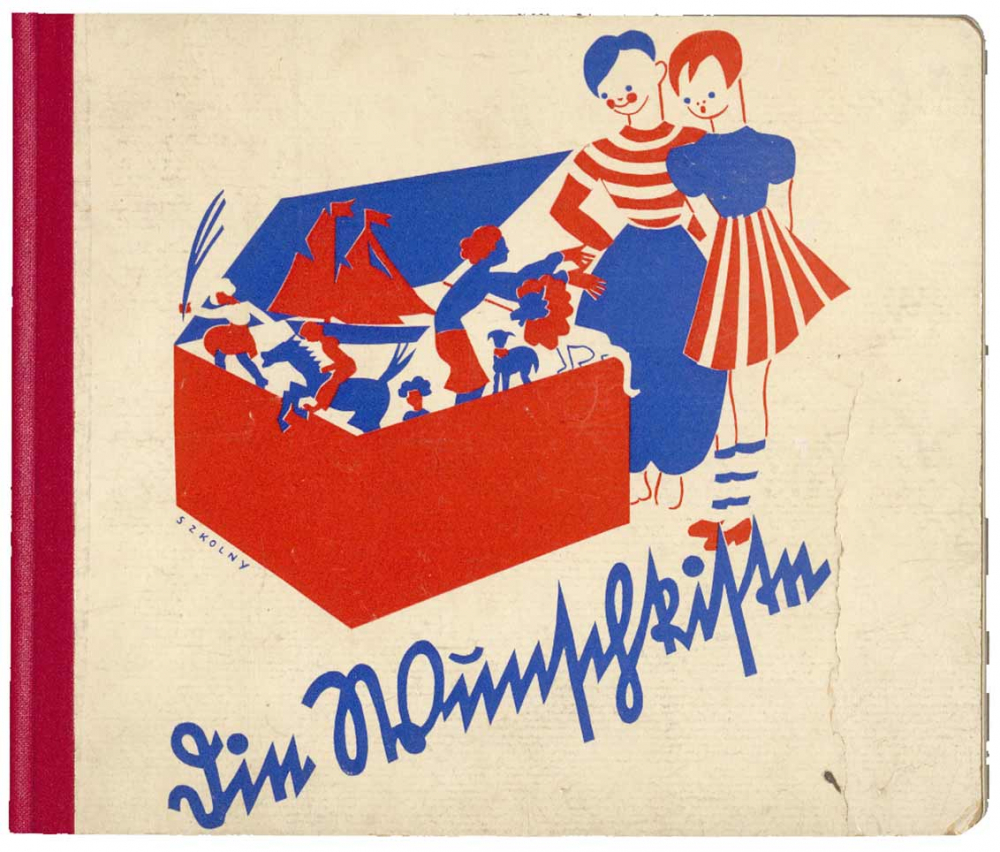 In Gerdas Geheimnis (Gerda's Secret), Setta Cohn-Richter (1891–1943) tells a story about children who invent a Jewish holiday, while Dodo Bürgner (1907–1998) retells the biblical story of Joseph and his brothers in a child-friendly way, Lilli Szkolny reports on traveling to see her brother in England, and Heinz Berggruen (1914–2007) retells a story by Scholem Alejchem that centers on the holiday of Lag ba-Omer. But the children themselves also have a chance to speak, for example eleven-year-old Leonard Wischnitzer contributed König Salomos Thron (King Solomon's Throne).

The holiday is celebrated on the 33rd day of the Counting of the Omer between Passover and Shavuot, a joyous exception in this kind of mourning period.
More on Wikipedia

Digitized Books Related to the Authors of Die Wunschkiste 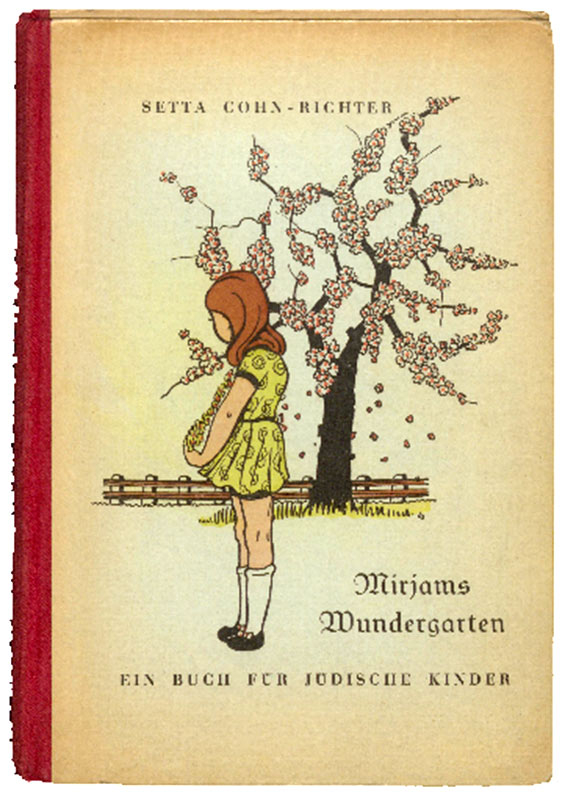 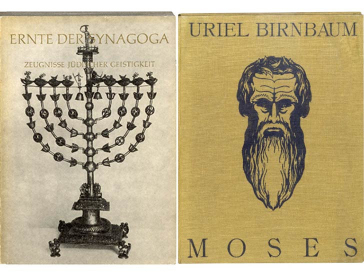 from our library holdings